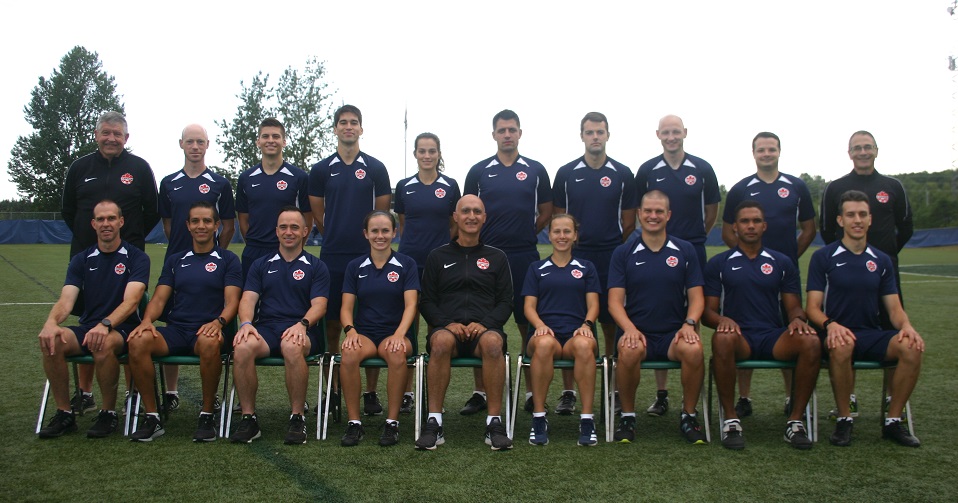 A group of 19 referees and assessors from Canada Soccer’s Referee Program were called to Prince Edward Island in August, appointed to the Canadian Premier League’s Island Games. The abridged second season of the country’s coast to coast professional league, is being hosted in Charlottetown, PEI, inside a bubble to prevent the spread of COVID-19. The competition’s champion will be granted entry in to the 2020 Canadian Championship Final with a spot in the 2020 Concacaf Champions League.

For many of the sixteen referees, the Island Games has provided an opportunity to regularly officiate top-level matches as they continue their development as top level referees with prestigious national and international appointments and standing on the Canada Soccer and FIFA List of Referees. A place in the bubble required each referee to self-isolate for fourteen days before departure and required a negative COVID-19 test before arrival.

“It was not easy, but as a high-level referee you often have to make those difficult decisions,” said Quebec’s Myriam Marcotte, the sole referee on the FIFA List of Officials in Charlottetown. “I was physically ready, so I only had to adapt a little bit my training to allow a little more game preparation, but other than that I was good to go. The most difficult part was to quarantine.”

“It’s always a feeling of pride and accomplishment to be appointed to any game or tournament by Canada Soccer,” said Ontario’s Sean Hornsby. “This particular event came as a relief – soccer is such a huge part of my life and without having a season due to the pandemic, I felt a bit lost. Knowing this tournament was going to happen was like a breath of fresh air.”

For the members of Canada Soccer’s NEXTGEN List, Hood and Olinski, the Island Games provided an opportunity to receive top-level matches and valuable experience. As they look to make the jump to the Canada Soccer National List, they can see the pathway up close with NEXTGEN graduate and newly minted Canada Soccer List Referee Carly Shaw-Maclaren at the Island Games.

“This experience has allowed me to referee my first professional soccer games in such a short period of time,” said British Columbia’s Shaw-Maclaren. “This exposure has helped me gain confidence in the professional game and I will be able to apply this next season.”

With the kickoff of the four-team Group Stage on 9 September, six matches remain for the referees to make their mark and potentially earn an Island Games Final appointment on 19 September. 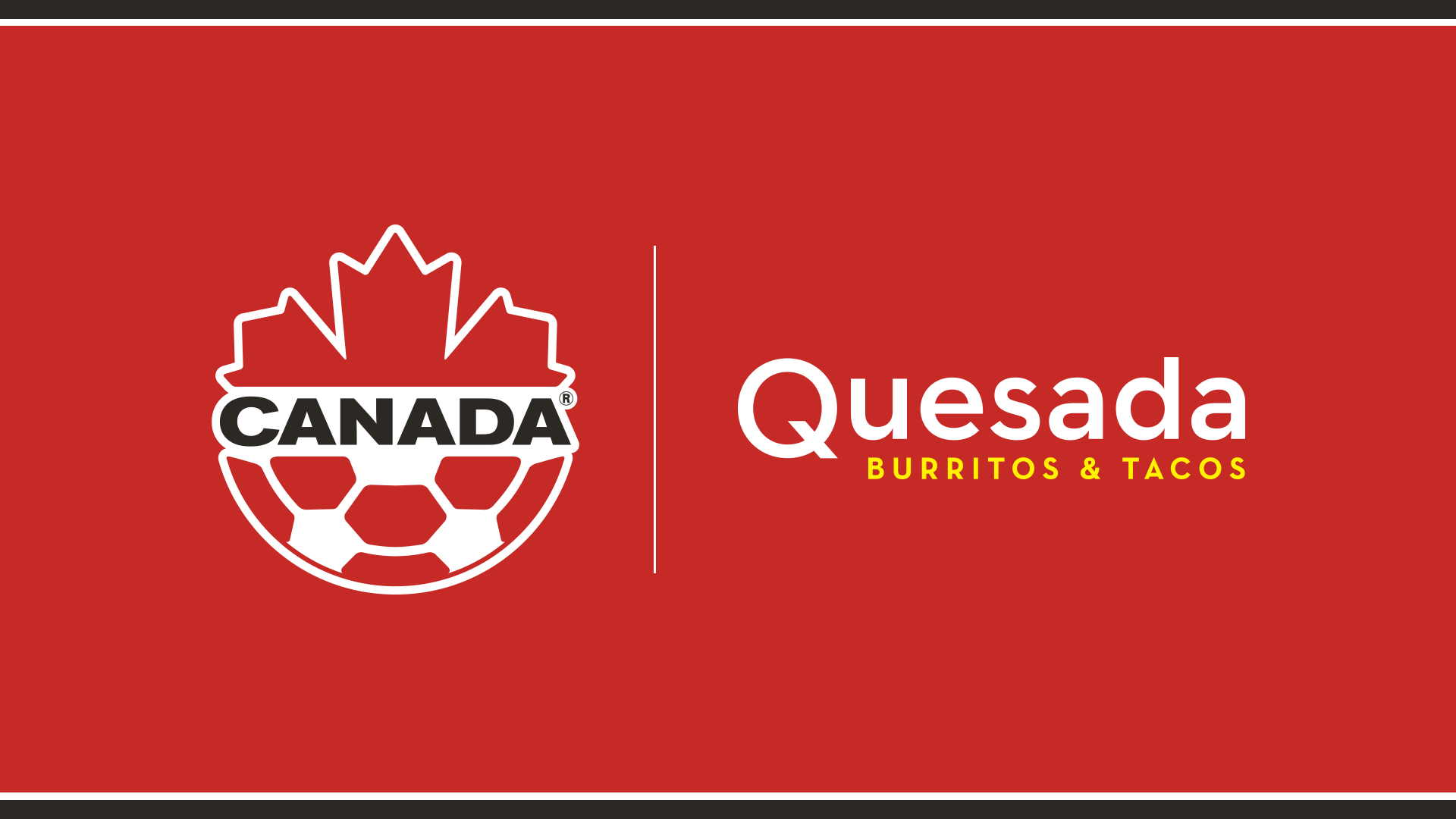