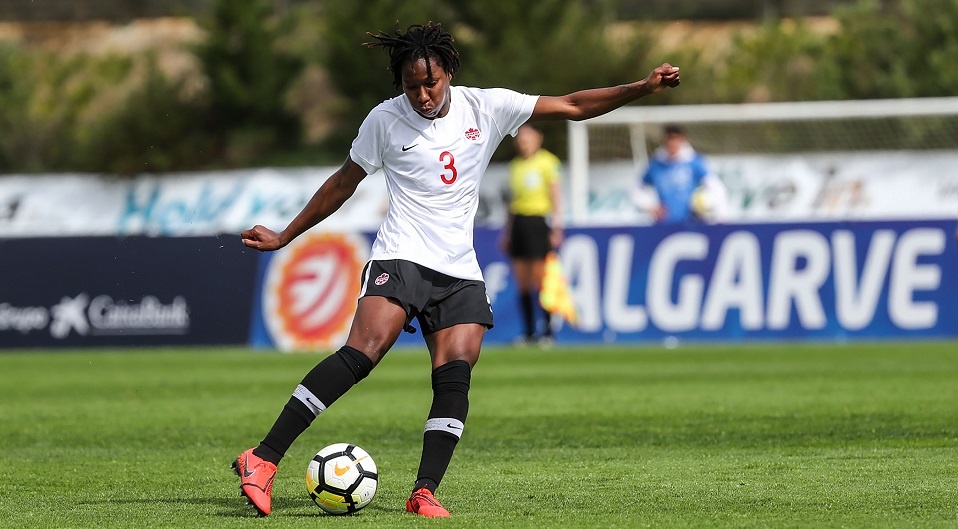 Canada will launch their FIFA Women’s World Cup™ campaign against Cameroon on Monday 10 June at Stade de la Mosson in Montpellier, France. Canada will then travel to Grenoble for their second group stage match on Saturday 15 June against New Zealand at Stade des alpes. Canada then concludes the group phase in Reims on Thursday 20 June with a match against the Netherlands at Stade August-Velaune.

At the last three major women’s tournaments, Canada finished third at the London 2012 Women’s Olympic Football Tournament, sixth at the FIFA Women’s World Cup Canada 2015™, and third at the Rio 2016 Women’s Olympic Football Tournament.
About Canada Soccer
Canada Soccer, in partnership with its membership and its partners, provides leadership in the pursuit of excellence in soccer, both at the national and international levels. Canada Soccer not only strives to lead Canada to victory but also encourages Canadians to a life-long passion for soccer. For more details on Canada Soccer, visit the official website at canadasoccer.com
For our most recent photographs, please visit our Flickr Photostream.