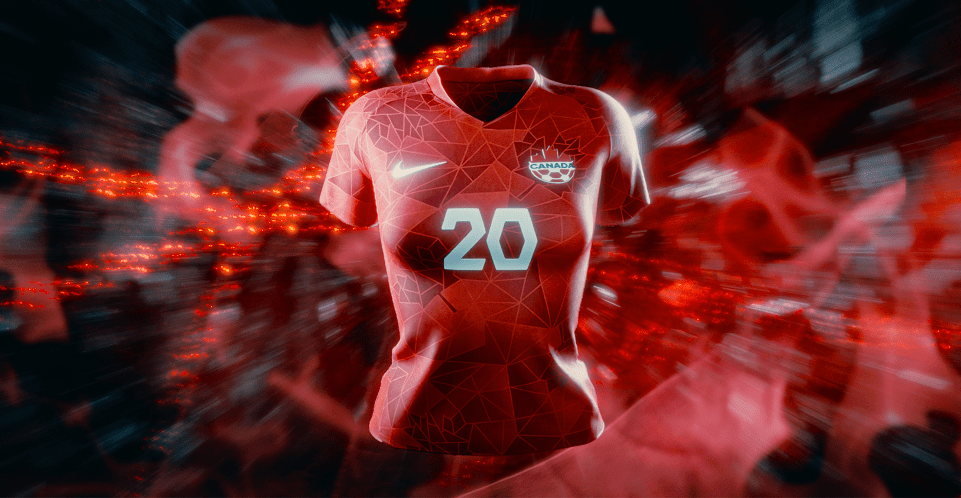 CanWNT will wear the new kit when international football resumes.

Alongside the new jersey, Canada Soccer also unveiled the new Power Lines font which will be used for all jersey numbering and nameplates. The new font typeface was also inspired by the maple leaf, built from the dynamic angles and lines of Canada’s most recognised and beloved symbol.