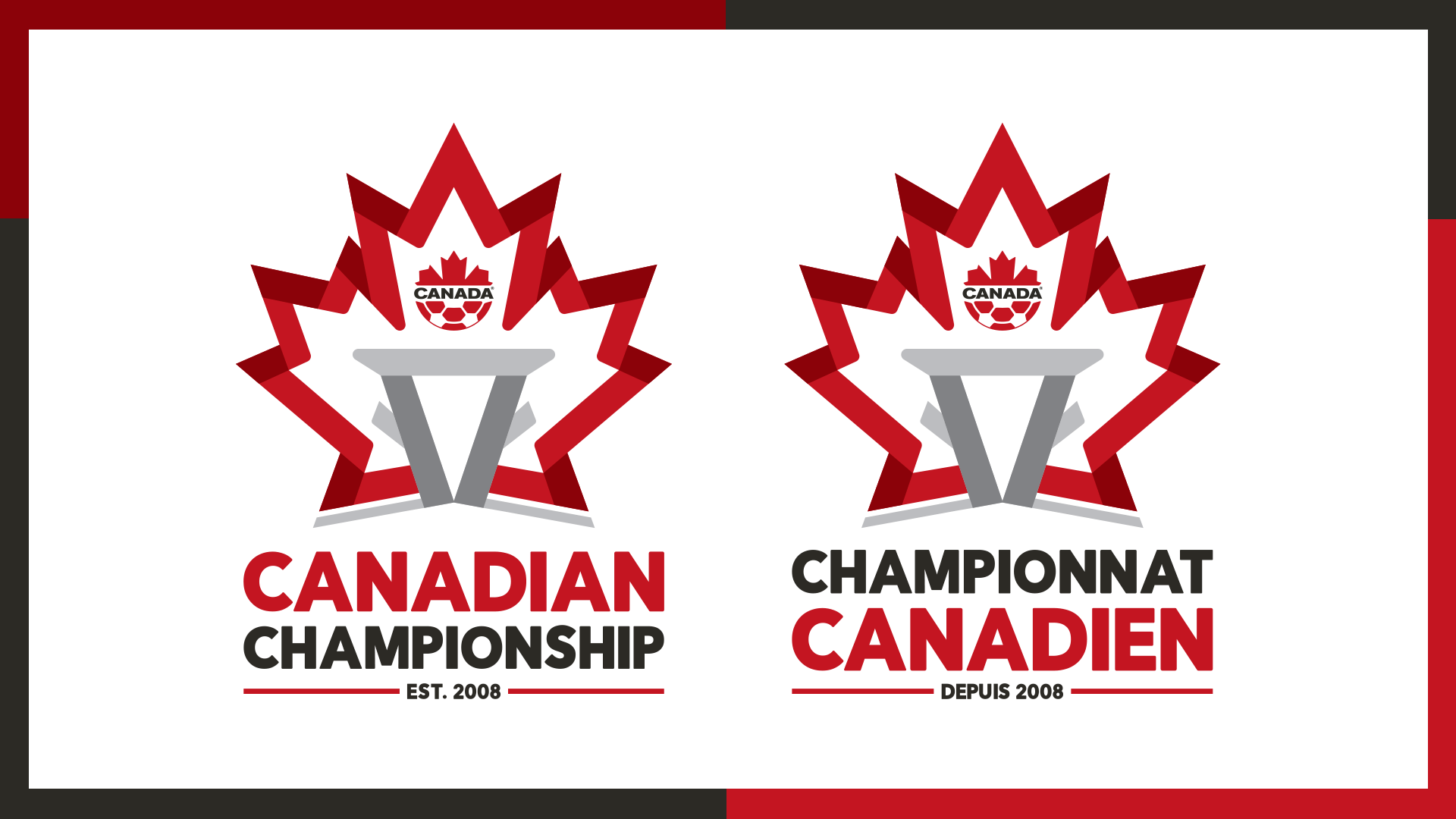 Canada Soccer’s top domestic club competition, the Canadian Championship, will kick off on 15 August with all matches of the 2021 competition carried LIVE on OneSoccer.ca.  Canadian Premier League (CanPL) sides FC Edmonton and Cavalry FC play the first of five single-elimination Preliminary Round matches at Clarke Stadium in Edmonton, AB with the winner moving forward to face the winner of CanPL’s Pacific FC and Major League Soccer’s (MLS) Vancouver Whitecaps FC match that will be the final match in the Preliminary Round on 26 August at Starlight Stadium in Langford, BC.

The Quarter-Final Round is set to take place between 14-22 Sept , however, all scheduling past the Preliminary Round will be confirmed pending league schedule confirmation and public health guidelines.

Fans can follow the Canadian Championship at the official home of the competition:  www.canadasoccer.com/canadian-championship and across Canada Soccer’s social media channels by following #CanChamp.