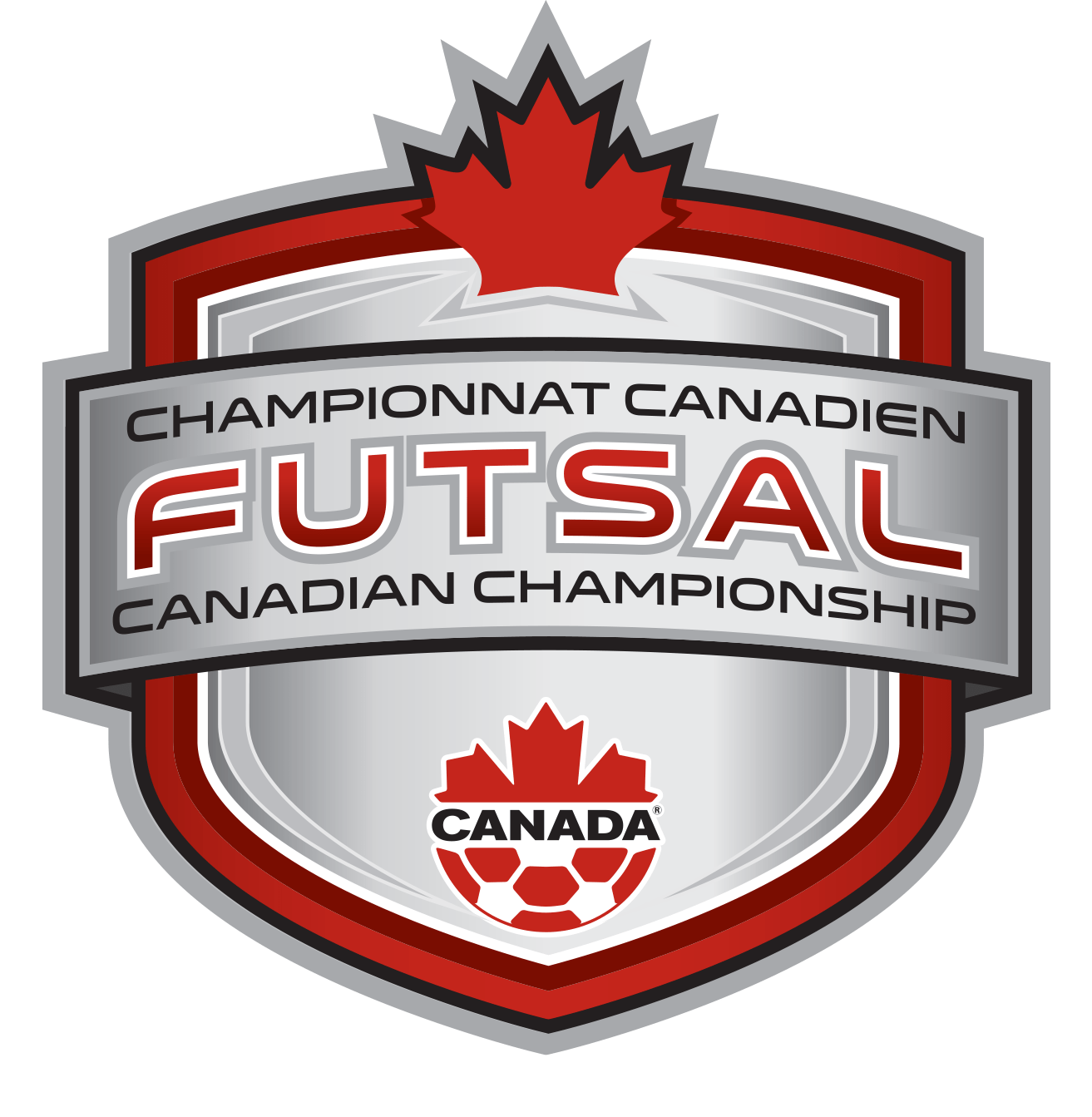 Canada Soccer, in partnership with its members, promotes the growth and development of the game in Canada. Futsal provides another avenue through which the game can grow in communities across the country.