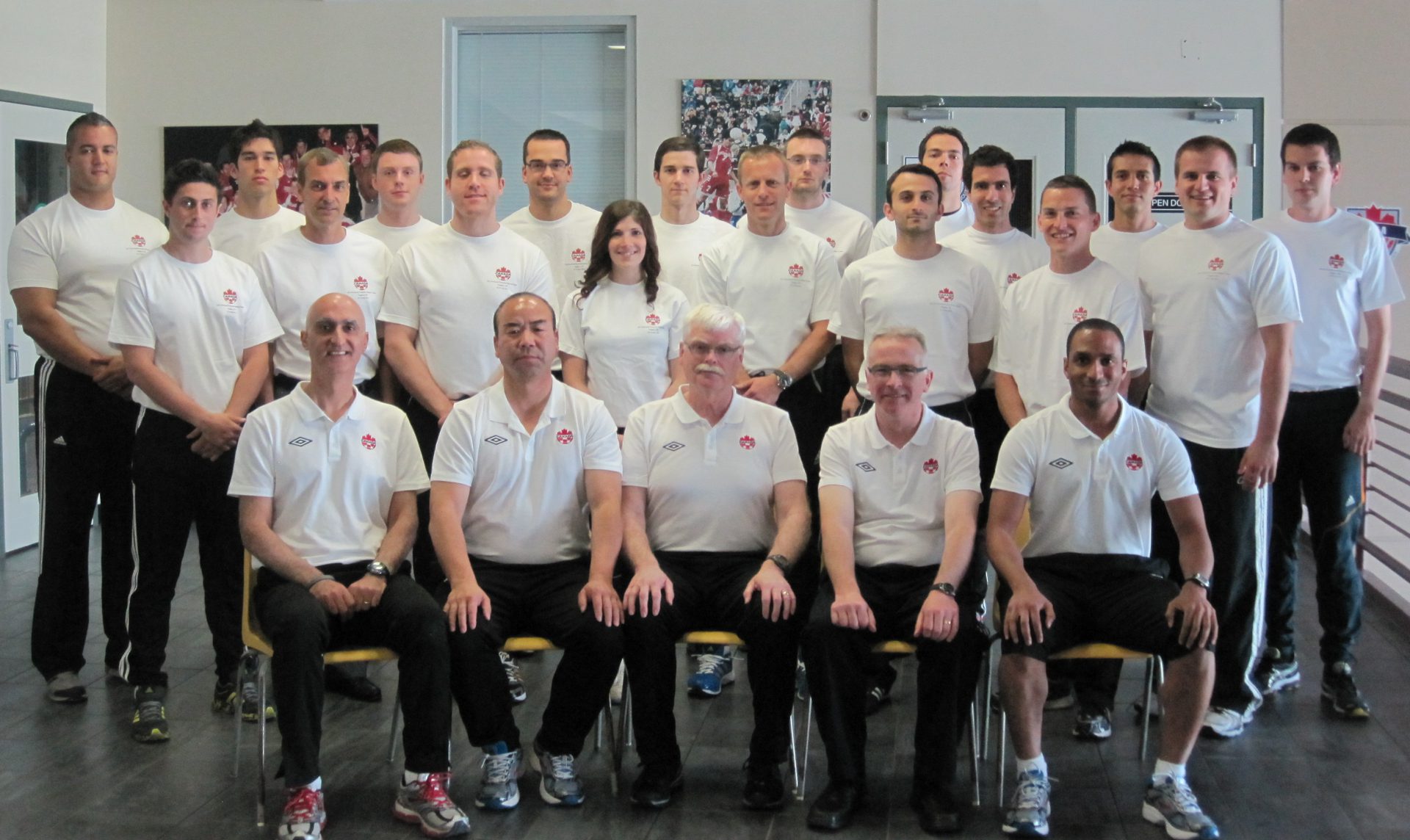 Canada Soccer held its annual Provincial Promotion Referee Course 17-19 May in Vaughan, ON. This was the fifth time the centralized course was run, with 18 officials from five Provinces (BC, SK, ON, QC, NS) attending. Canadian Soccer Association Head of Refereeing Tiger Liu lead the course with Canadian Soccer Association National Instructors Carman King (NS), David O’Neill (AB) and Isaac Raymond (ON). Instructors King, O’Neill and Raymond have attended three FIFA Futuro Courses and will attend their fourth this summer in Kingston, Jamaica.

“The Provincial Promotion Referee Course is an important part of our long term referee development program. Course participants benefit from the expertise of FIFA Futuro III Instructors from different regions of the country and exposure to the latest referee training materials from CONCACAF and FIFA”, said Liu.

In addition to the course’s practical and theoretical sessions, participants attended an MLS Reserve League match between Toronto FC and Columbus Crew on 18 May at BMO Field.