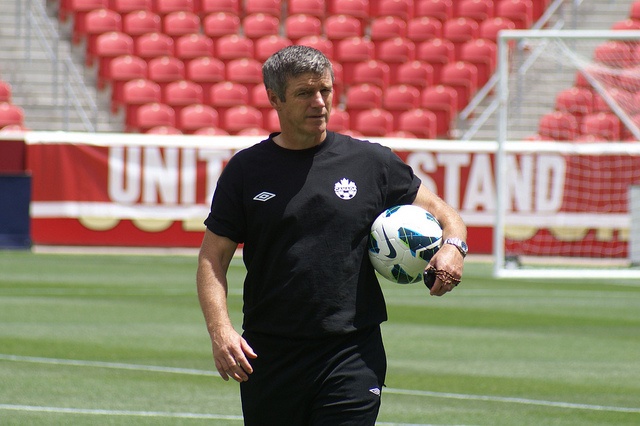 Colin Miller has been appointed Canada’s Men’s National Team head coach on an interim basis for the January camp and matches.

The Canadian Soccer Association has announced that Colin Miller has been appointed Canada’s Men’s National Team head coach on an interim basis for the January camp and matches.

The appointment will see Miller lead the Canadian side into its first camp of 2013, set to run 19-30 January in the USA, during which the team will face Denmark (26 January) and the USA (29 January) in a set of International Friendly matches.

“It has always been a privilege to represent Canada, as a player, team captain and coach, and I look forward to taking on the role of interim head coach for a second time,” said Miller. “I am honoured to have been selected by the Canadian Soccer Association, and thank FC Edmonton’s organization, particularly owner Tom Fath, for its support in this process.”

Colin Miller has served as Canada’s assistant coach at the 2003 CONCACAF Gold Cup and as interim head coach in 2003 and 2004, in addition to holding different coaching positions with Canadian clubs. He has recently been named Head Coach of FC Edmonton of the NASL.