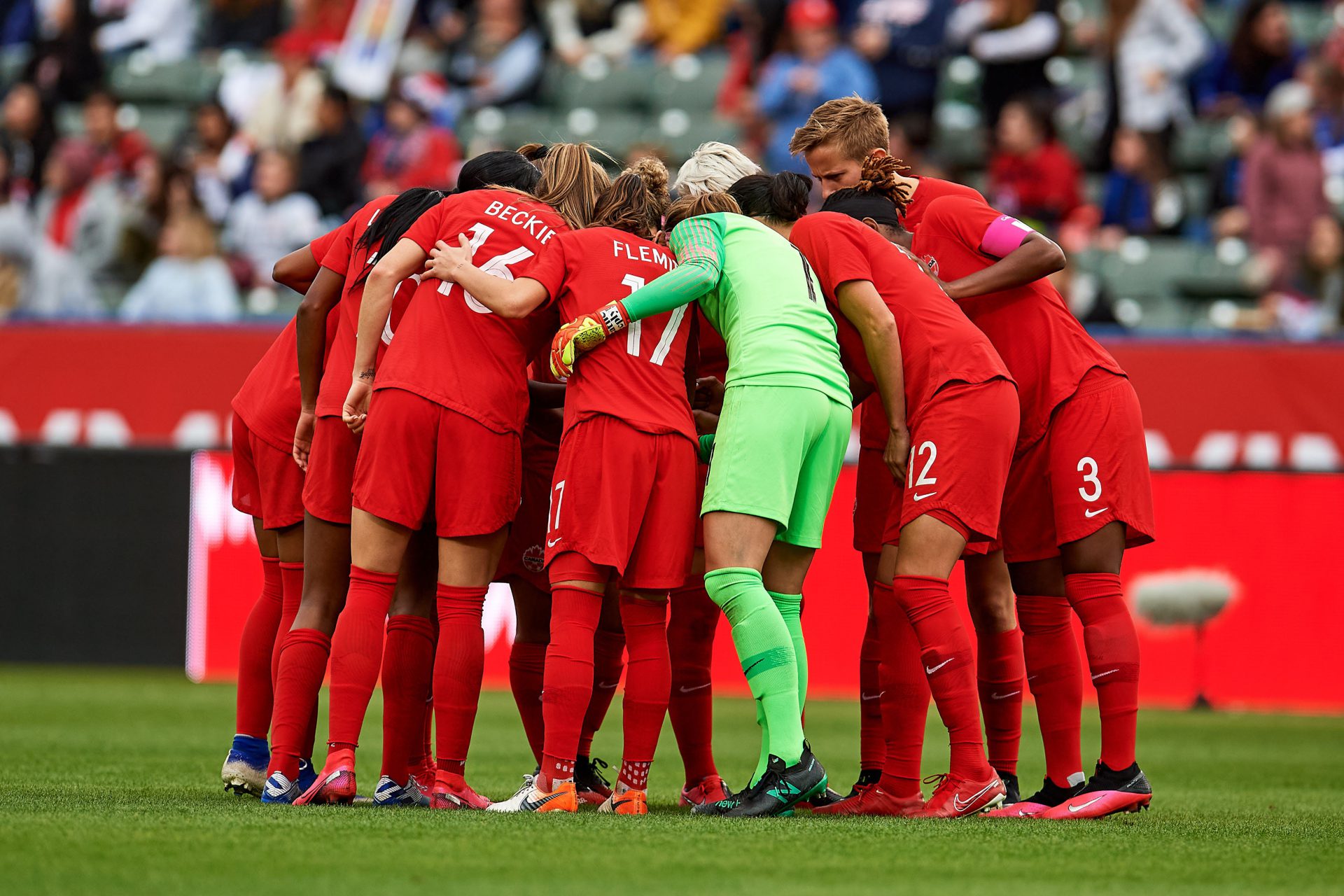 The Canada roster features a mix of established veterans and young players, including five players who could make their debut

Canada Soccer have announced the Women’s National Team roster for the 2021 SheBelieves Cup presented by Visa. This will mark Canada’s first participation at the four-team international tournament which will take place from 18-24 February at Exploria Stadium in Orlando, FL, USA during the February FIFA international window.

Canada will kick off the tournament when they face USA on 18 February at 19:00 local (19:00 ET / 16:00 PT), followed by Argentina on 21 February at 18:00 local (18:00 ET / 15:00 PT), and closing out the tournament against Brazil on 24 February at 16:00 local (16:00 ET / 13:00 PT). All three Canada matches will be broadcast live by One Soccer and the USA and Brazil matches as special presentations on CBC. Fans will also find extended coverage across Canada Soccer’s digital channels on Facebook, YouTube, Instagram, and Twitter featuring the social media hashtag #CANWNT.

“The SheBelieves Cup will provide a great opportunity for players to rise up and show that they can compete at this Olympic level”, said Bev Priestman, Canada Soccer’s Women’s National Team Head Coach. “The tournament will be used to assess the player pool and players’ readiness to achieve our goals at the Olympic Games. Ultimately this sort of competition is exactly where we all want to be, pushing ourselves as we move forward in this journey.”

The Canada roster features a mix of established veterans and young players, including five players who could make their debut for the Women’s National Team. The squad includes 12 players that were part of the first Canadian Olympic team to win back-to-back medals at a summer Olympic Games in more than a century at Rio 2016, among which are two-time Olympic bronze medallists Desiree Scott and Sophie Schmidt. Schmidt will also notably record her 200th cap for Canada with her next appearance.

Among the five players yet to make their first international “A” appearance is the most recent Canadian Youth International Player of the Year Jade Rose.  Other potential debutants are Evelyne Viens of Sky Blue FC, Jordyn Listro of Orlando Pride, Rylee Foster of Liverpool FC and Samantha Chang of University of South Carolina.

“I know that every player who puts on the Canadian jersey will give everything they have to get a result and make their country proud”, said Priestman. “I have been really impressed by the mindset and application of this group of players since the beginning of our February camp, and I can’t wait to see them in action against some of the best teams in the world.”