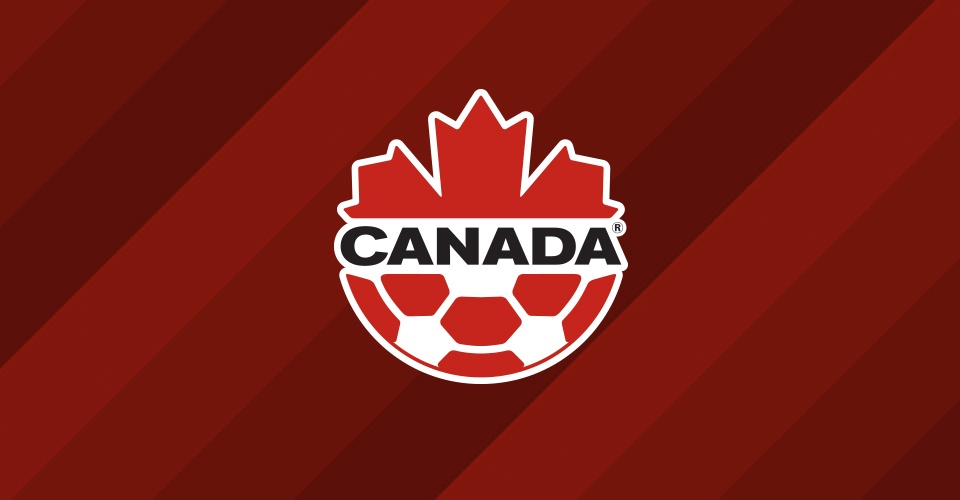 Canada Soccer, TSN, and RDS announced today a renewed partnership that sees the two networks continue to broadcast National Team matches across their linear television and digital platforms. The live coverage kicks off this June with Canada Soccer’s trio of Summer of Soccer international matches over a six-day period featuring the Women’s National Team in Winnipeg (8 June) and Toronto (11 June), followed by the Men’s National Team in Montréal (13 June).

“We are excited that TSN and RDS will continue their commitment to partner with Canada Soccer as the official broadcasters for National Team matches across the country on their networks and digital properties,” said Peter Montopoli, General Secretary of Canada Soccer. “As the Canadian broadcaster for both FIFA and CONCACAF international matches, we feel they are the perfect fit to work with us to grow the world’s game everywhere in Canada.”

TSN and RDS became Canada Soccer’s official broadcaster for National Team matches in 2016 and produced the record-setting FIFA World Cup Qualifiers broadcast for the March 2016 match that featured 54,798 fans at BC Place – the largest attendance for a national team match – of any sport – ever held in Canada.

“TSN is proud to continue our partnership with Canada Soccer,” said Shawn Redmond, Vice-President, Content Strategy and Business, TSN. “We’re looking forward to cheering on our men’s and women’s teams as we showcase Canadian talent on the national level.”

As a Media Rights Licensee for FIFA since 2015, TSN was the host broadcaster for the award-winning FIFA Women’s World Cup Canada 2015. The record-setting tournament, the first-ever single-sport event competed from across Canada, drew more than 20 million Canadian viewers over the course of the 52-match competition across TSN, CTV, and RDS.

Starting this year, TSN is also the official broadcaster for CONCACAF and will feature Canada’s Men’s National Team in this summer’s 2017 CONCACAF Gold Cup that kicks off on 7 July.