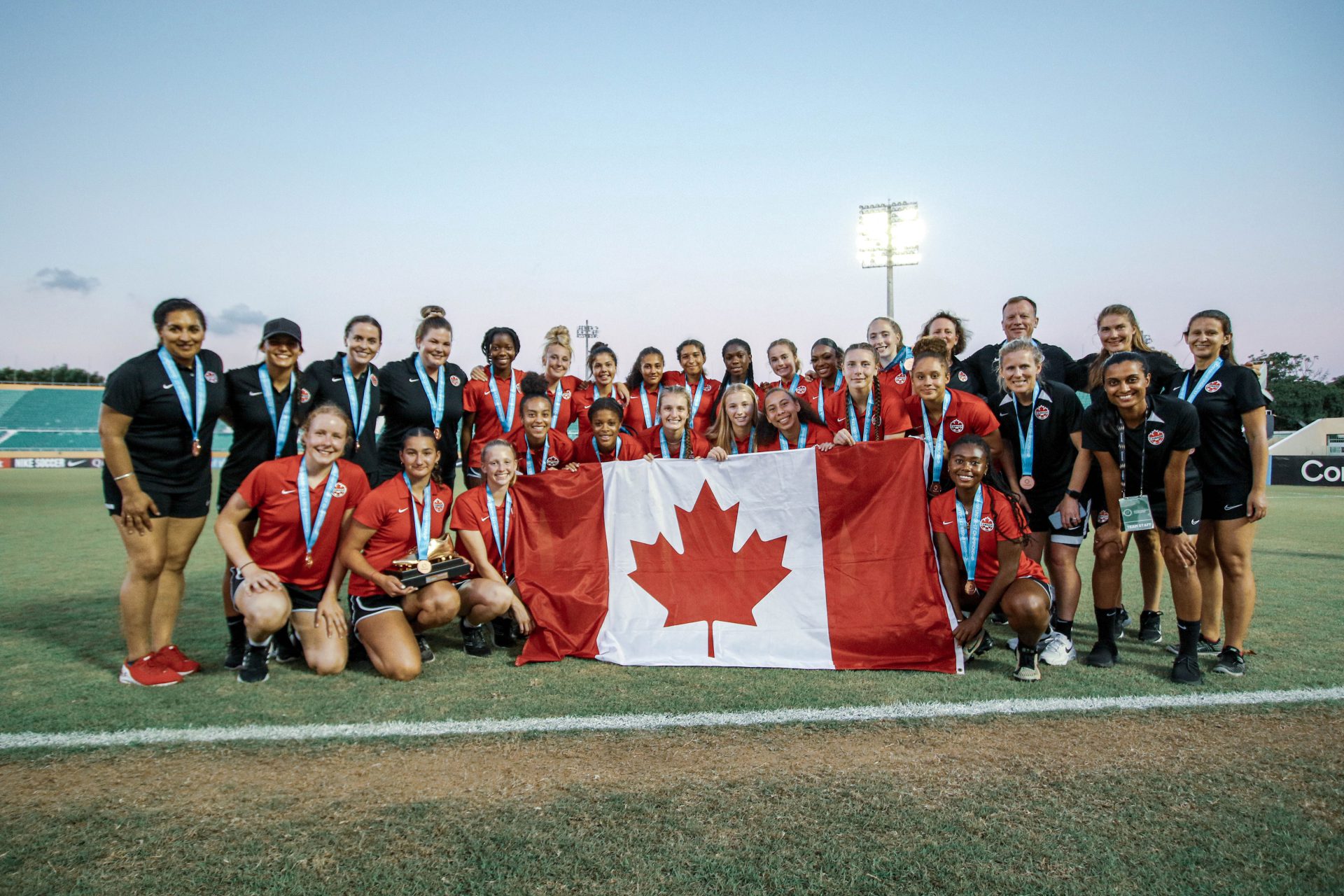 Canada Soccer has announced their squad for the FIFA U-17 Women’s World Cup India 2022, which will run from 11 October to 30 October. Canada has been placed in group D in company of Japan, Tanzania and France.

“I’m really excited by the talent we have in this group,” said Emma Humphries, Canada Soccer’s Women’s U-17 National Team Coach. “Every player dreams of representing their country at a World Cup and we can’t wait to get started. We want to get Canada excited about the future of the program and I know this team will do everything to do the shirt proud”

Emma Humphries’ 21-player squad will look to build off their third-place finish at the Concacaf Women’s Under-17 Championship earlier this year. The squad will be missing key player Rosa Maalouf due to injury. Maalouf scored 12 of Canada’s 26 goals during their qualification run for the FIFA U-17 Women’s World Cup India 2022.

The FIFA U-17 Women’s World Cup India 2022 provides an important development step towards future Concacaf and FIFA youth competitions at the U-17 and U-20 levels and more importantly a step towards competing at the international level for Canada Soccer’s Women’s National Team at Concacaf, FIFA and Olympic tournaments.