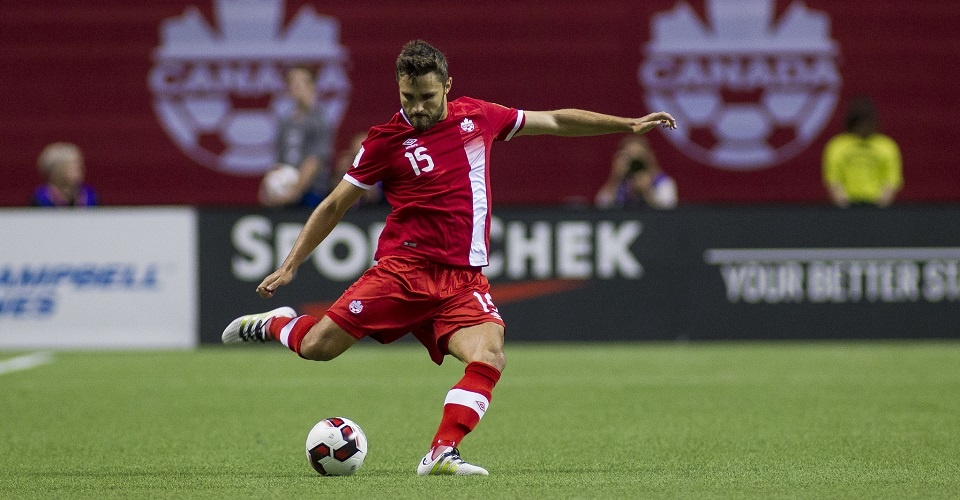 Canada Soccer have announced their squad for the first Men’s National Team camp of the 2017 calendar year. The camp will help prepare the team for an upcoming Men’s International Friendly in Bermuda on 22 January.

The 28-man squad predominantly features players from clubs in out-of-season leagues in North America. From this larger group, only 18 will be selected for travel to Bermuda.

“We want to give our players an early advantage heading into their pre-seasons, but also give our staff an opportunity to observe, evaluate, and educate a larger group of players,” said Michael Findlay, Canada Soccer’s Men’s National Team Interim Head Coach. “This project also provides an internal competition within the larger group as only 18 will be selected for travel to the match.”

Of note, players from all five Canadian professional teams are included in the squad. At the international level, some of the most experienced players include Marcel de Jong, Dejan Jaković, Will Johnson, Nik Ledgerwood, Tosaint Ricketts, and Adam Straith.

More than half the squad is 24 or younger, including eight that have yet to make their international debut. The squad also includes five players that have received their first-ever call ups to the Men’s National Team: Molham Babouli, Marco Carducci, Jay Chapman, Raheem Edwards, and Ben McKendry.

Unavailable through injury are both David Edgar of Vancouver Whitecaps FC and Cyle Larin of Orlando City SC.

Canada will be based in Fort Lauderdale, FL, USA from 12-18 January before traveling to Bermuda.

CANADA v BERMUDA
Canada will face CONCACAF opponent Bermuda in an away Men’s International Friendly match on 22 January 2017 in Hamilton, Bermuda. The Sunday afternoon match at the Bermuda National Sports Centre will kick off at 15.00 local and be broadcast live on canadasoccer.com.

The international match will help kick off Canada’s 2017 season, which will include the biennial CONCACAF Gold Cup in July.