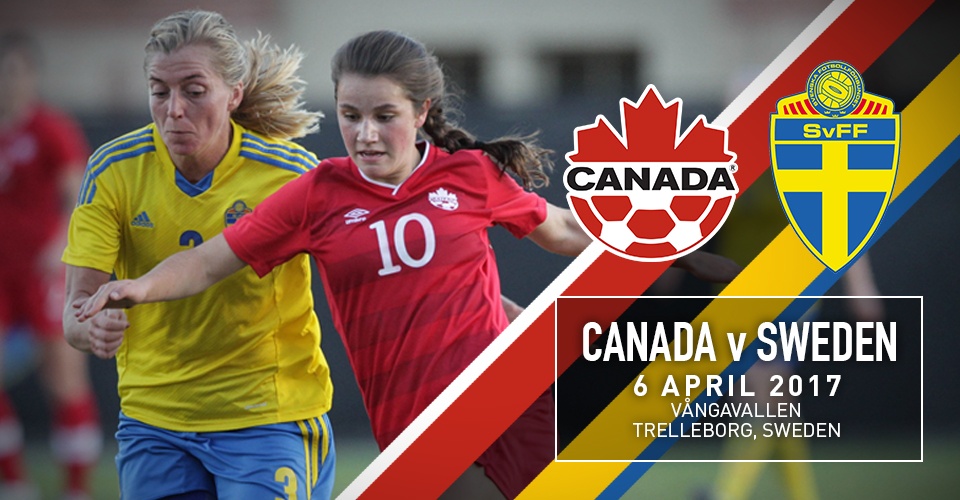 “Adding this match against Sweden to our European schedule gives us a chance to play both the Rio silver and gold medalists in quick succession,” said Head Coach John Herdman. “We haven’t played Sweden much over the past four years but we know their qualities and with the European Championships just around the corner they will be ready to peak, meaning this will be a tough away encounter. I’m looking forward to see how the squad gels, and manages the intensity of playing back-to-back tier one opponents. We will need to be back to our best to post results in these matches”.

Canada last played Sweden, the 2016 Rio Olympic Silver Medalists, in a two match series in November 2014, winning 1-0 in the first match and tying the second match 1-1.

The April match will be the 20th between the two nations, the previous meetings have ended with twelve wins for Sweden, four for Canada, and three draws.

Canada is currently ranked fourth in the FIFA World Rankings, while Sweden is ranked 8th.