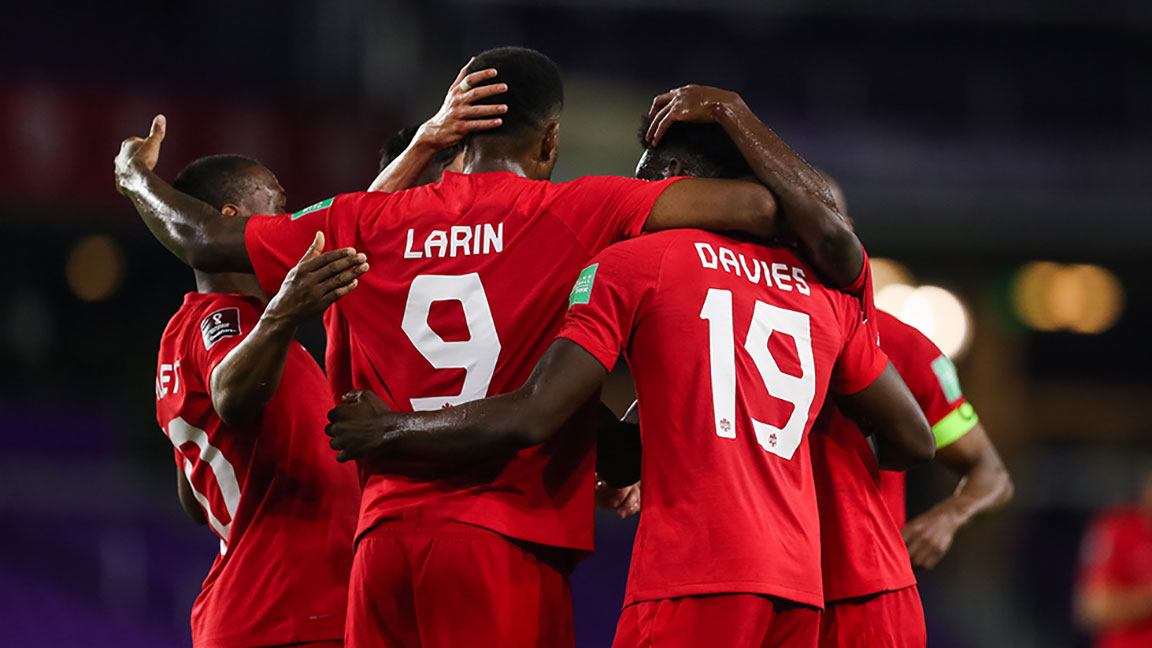 Canada Soccer’s Men’s National Team have announced a strong 23-player roster for the 2021 Concacaf Gold Cup. On the heels of two rounds of FIFA World Cup Qualifiers in March and June, the upcoming confederation championship provides Canada’s exciting young team with an important opportunity to build momentum and gain valuable experience while playing meaningful matches against some of the top nations in the region ahead of the Concacaf Final Round in FIFA World Cup Qualifiers. The 30th anniversary edition of the biennial Concacaf Gold Cup runs 10 July to 1 August.

“The Concacaf Gold Cup allows Canada to keep building on the momentum from the last six matches in FIFA World Cup Qualifiers,” said John Herdman, Canada Soccer’s Men’s National Team Head Coach. “We’ve missed the opportunity to play some of these big matches that come at a Concacaf Gold Cup, so every match counts to create that spirit and cohesion required to take this country to the next level. We need this dynamic group of players to keep growing and learning together and the Concacaf Gold Cup provides great experience to prepare us for FIFA World Cup Qualifiers.”

All of Canada’s matches at the 2021 Concacaf Gold Cup will be broadcast live in Canada on OneSoccer, starting with the Sunday 11 July group match against Martinique (17.30 local / 18.30 ET / 15.30 PT). In the group stage, Canada will also face a yet-to-be-determined Concacaf nation on Thursday 15 July (either Barbados, Bermuda, Haiti or St. Vincent and the Grenadines) and then the recent Concacaf Nations League champions USA on Sunday 18 July. All three of Canada’s group matches will be played in Kansas City. Fans will find extended coverage across Canada Soccer’s digital channels on Twitter, Instagram, Facebook and YouTube featuring the hashtag #CANMNT.

Canada are one of 13 nations that have already qualified for the Group Phase of the 2021 Concacaf Gold Cup, doing so in 2019 through Concacaf Nations League A. Joining Canada in the Group Phase are Costa Rica, Curaçao, El Salvador, Grenada, Honduras, Jamaica, Martinique, Mexico, Panama, Suriname, USA, and Asian Confederation guest nation Qatar.

From the Concacaf Gold Cup Group Stage, which commences 10 July 2021, the top-two nations from each of four groups will advance to the Knockout Stage featuring Quarterfinals, Semifinals and the Final.

The 2021 Concacaf Gold Cup Preliminary Round, which runs 2-6 July, will feature Bahamas, Barbados, Bermuda, Cuba, French Guiana, Guadeloupe, Guatemala, Guyana, Haiti, Montserrat, St. Vincent and the Grenadines and either Trinidad and Tobago or Antigua and Barbuda.

CANADA SQUAD
Canada’s squad features a mix of youth and experience, with in fact 11 Concacaf Gold Cup debutants and 12 returning players including midfielders Jonathan Osorio and Samuel Piette who will both participate in their fifth consecutive confederation championship since 2013. Forward Cyle Larin will participate in his fourth consecutive Concacaf Gold Cup since 2015.

Included in the group of 12 returning players is Canada Soccer’s 2020 Canadian Player of the Year Alphonso Davies, who takes part in his third Concacaf Gold Cup since 2017. Davies was the Concacaf Gold Cup Top Scorer and Best Young Player four years ago in 2017.

Veterans from the 2019 squad who are unavailable through injury or rest and preparation ahead of the 2021-22 European season include Scott Arfield, Milan Borjan, Jonathan David, and Atiba Hutchinson.

Akinola, Pasher and Paton all hope to make their Men’s National Team debut this summer. Since 2018, there have been 28 Canadian players who have made their international “A” debuts, including nine who have been selected to Canada’s 2021 Concacaf Gold Cup squad: Buchanan, Corbeanu, Eustáquio, Fraser, Johnston, Kennedy, Laryea, Miller and St. Clair.

As 14 of Canada’s 23 players still have 10 or less international “A” matches under their belt, the Concacaf Gold Cup provides Canada with an important opportunity for those players to gain valuable international experience while continuing to develop together as a group of players.

CANADA SOCCER’S MEN’S NATIONAL TEAM PROGRAM
Canada Soccer’s Men’s National Team are two-time Concacaf champions, previously winning the 1985 Concacaf Championship and 2000 Concacaf Gold Cup. This year marks Canada’s 15th participation at the Concacaf Gold Cup since 1991. Along with their first-place finish in 2000, Canada reached the Semifinals in 2002 and 2007. Across the past five years from 2017 to 2021, Canada are one of only four nations that have finished top-six across all three Concacaf major tournaments: fifth place in Concacaf Nations League A and sixth place at both the 2017 and 2019 Concacaf Gold Cups. 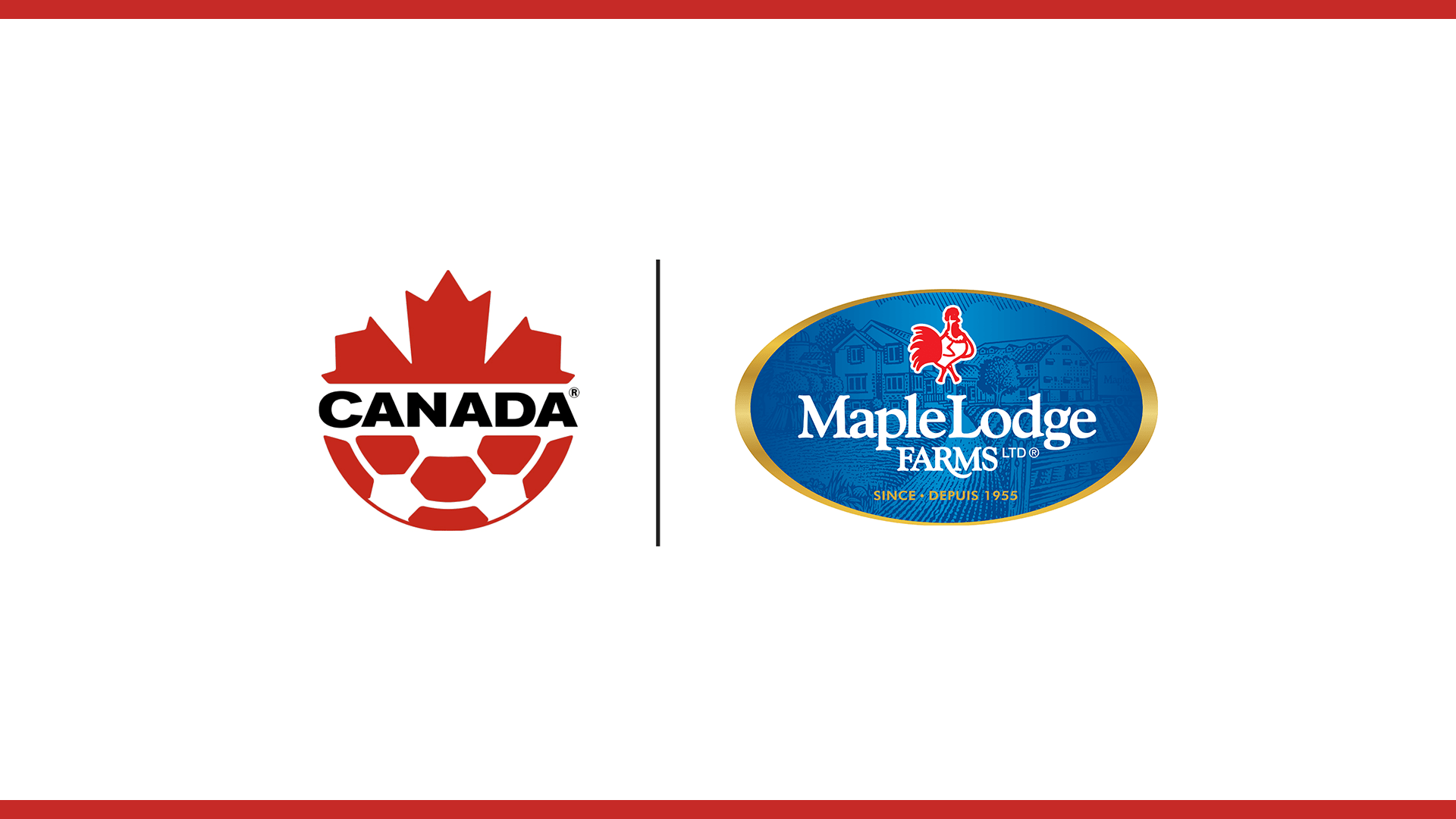