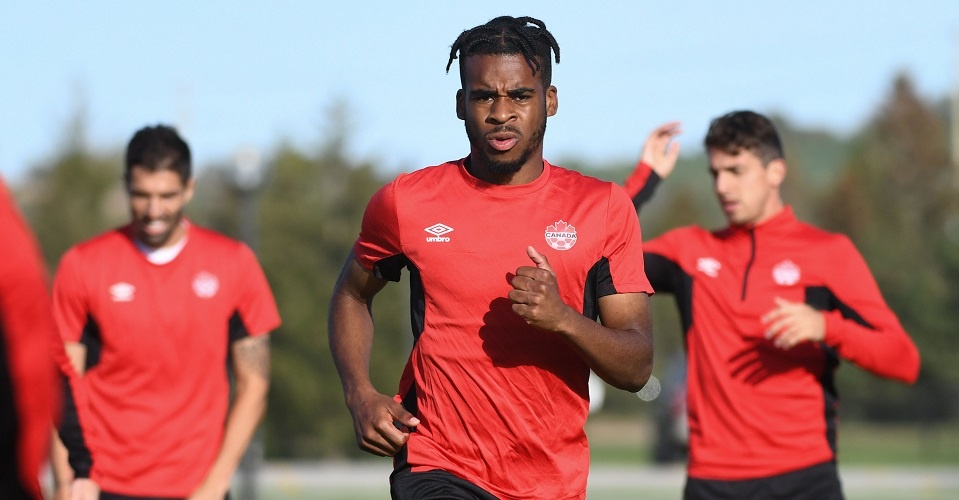 Canada Soccer’s Men’s National Team will face El Salvador in a Men’s International Friendly match in Houston as the team continues to build on a positive season. The 8 October match pits the two CONCACAF rivals against each other for the first time since last year’s FIFA World Cup Qualifiers.

“In a relatively short period of time, our guys have shown that they want to play in our new style and that they know it can be rewarding,” said Octavio Zambrano, Canada Soccer’s Men’s National Team Head Coach. “We’ve won some games and played some good soccer. I think we are on the right track and this game will be an opportunity to continue that progress.”

After training this week just north of Toronto at Nottawasaga Inn in Alliston, Ontario, Canada traveled south to Houston on Friday. The team will train at BBVA Compass Stadium on Saturday and then face El Salvador on Sunday.

“This is a big game for us,” said midfielder Scott Arfield of Premiership side Burnley FC. “We had a good CONCACAF Gold Cup and performed well (recently at home) against Jamaica, so it’s about implementing the same things in this game against El Salvador.”

Both Canada and El Salvador were quarter-finalists at this summer’s CONCACAF Gold Cup. Canada followed up their tournament with a 2:0 home win on 2 September over finalists Jamaica.

Canada and El Salvador have a long history of competition dating back 40 years through FIFA World Cup Qualifiers and the CONCACAF Gold Cup. In recent years, the two sides posted scoreless draws in a pair of 2015 matches before Canada won 3:1 over El Salvador in FIFA World Cup Qualifiers in September 2016. Overall, Canada has the edge with 8 wins, 4 draws, and 4 losses in 16 international matches.