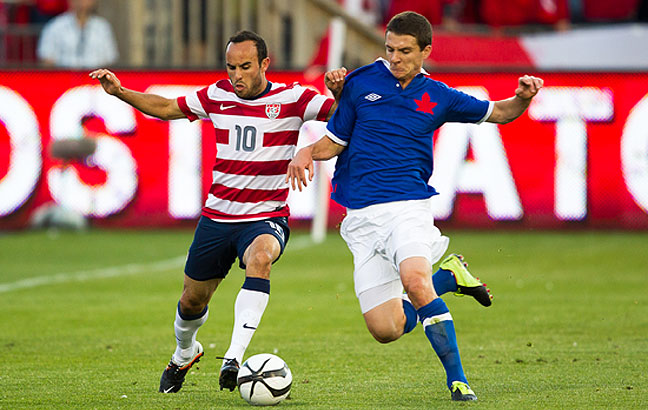 North American rivals set to clash in Texas on 29 January.

The USA camp runs 19-30 January. The roster of players for this camp will be announced in January.

In 2012, Canada posted a record of four wins, two draws and three losses in nine international matches. Denmark’s record was 2-3-6 while USA’s record was 9-3-2.

On 3 June 2012, Canada and USA played to a 0:0 draw in a Men’s International Friendly match that helped celebrate the Canadian Soccer Association’s 100th anniversary.

Both the 26 and 29 January matches will help Canada begin its preparations for the 2013 CONCACAF Gold Cup in July.