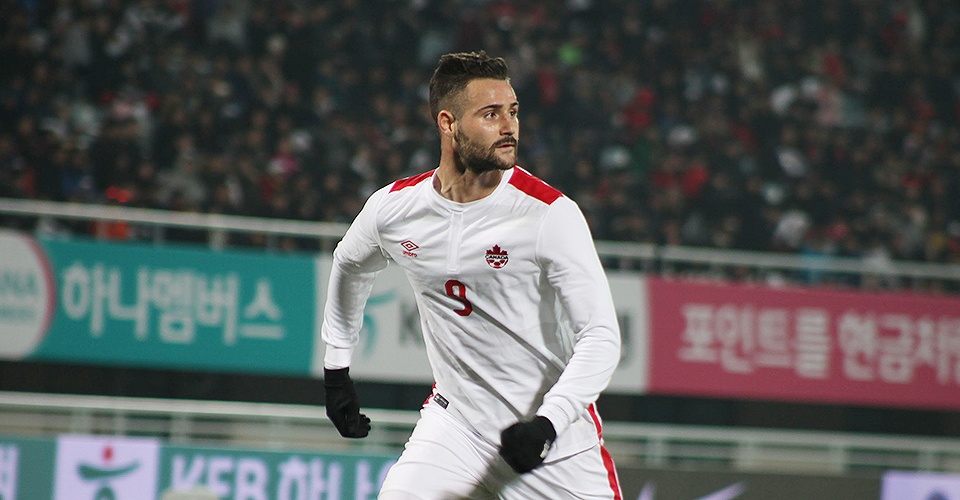 Canada MNT showed promise despite away loss to Korea Republic

Canada MNT showed promise despite away loss to Korea Republic

Canada ‎went down early, but responded well in an 0:2 loss to Korea Republic in an away Men’s International Friendly match. Featuring a mix of youth and experience, Canada featured 17 players including debutants Carl Haworth and Jayson Leutwiler.

“We have to judge how they dealt with the stresses and dilemmas after going down early,” said Michael Findlay, Canada Soccer’s Men’s National Team Interim Head Coach. “I thought they dealt very well by keeping their shape and not losing sight of the tactical plan. We stuck to the program, reassessed at half time, and when we came out I thought our application was very good.”

Canada featured different defensive combinations in each half, with both goalkeepers and each centre back playing 45 minutes each. Korea Republic’s goalscorers were Kim Bokyoung in the 10th minute and Lee Jeonghyeop in the 25th minute.

“We covered for each other and created a couple of chances at the other end, so we were unfortunate not to come away with a goal or two,” said centre back Dejan Jakovic, who played in the second half. “It was a tough game (as) they are very good on the ball and tactical in their play.”

In the second half, Canada created great chances on crosses by Maxim Tissot and Fraser Aird. The Tissot cross in the 76th minute went just beyond the target before Steven Vitoria hit it back off the outside of the net. Less than five minutes later on the Aird cross in the 80th minute, Haber headed beyond the reach of the goalkeeper, but unfortunately out off the crossbar.

As for the de Jong wonder attempt, that free kick was taken in the 29th minute shortly after Canada were down 0-2.

“I hit it perfect and I thought it was going in,” said fullback Marcel de Jong. “I was ready to celebrate, but unfortunately the goalkeeper made a great save (and) stole my goal.”

Canada Soccer’s Men’s National Team now looks forward to the new calendar year, with upcoming camp dates to be announced in the coming weeks. Over the past two years, Canada’s overall record is nine wins, seven draws and eight losses in 24 international matches.