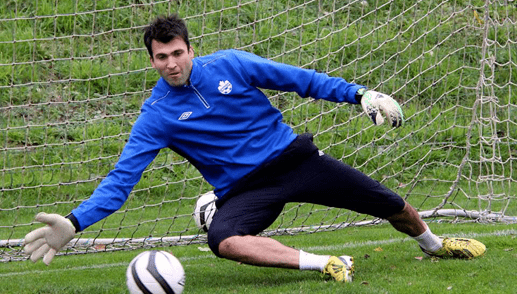 All 22-players trained at the Andruv Stadion, which is the site of Friday’s game against the Czech Republic in Olomouc, CZE.

“We need to test our level with teams that are above us,” said Head Coach Benito Floro of the prospect of playing against the team that’s 27th-ranked in the latest FIFA rankings.

Much of the camp has been focused on team tactics with Floro, and the players, talking about the importance of when and how they should be pressing defensively, both as individuals, and as a collective unit.

Coming up against a team with some very high-profile names, the Canadians will be getting quite a test of their progress.

“It’s been good in training,” said Floro after the team’s training session at the stadium. “Now it’s necessary to test (what we’ve learned) in the match.”

The team will remain for one more night in Olomouc after the game Friday before returning to Bad Waltersdorf, AUT on Saturday for some final preparations in advance of Tuesday’s friendly against Slovenia.