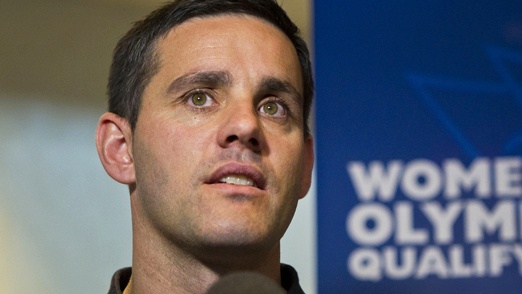 Canada kicks off London 2012 against Japan on Wednesday

Canada kicks off London 2012 against Japan on Wednesday

Canada will face Japan in the opening day of the London 2012 Women’s Olympic Football Tournament this Wednesday 25 July. The two sides will meet in Coventry, England for a 17.00 local kick off at the City of Coventry Stadium. Also on 25 July in Coventry, group opponents Sweden and South Africa will kick off at 19.45.

This marks Canada’s second participation in the Women’s Olympic Football Tournament. Four years ago, Canada opened with a 2:1 win over Argentina at Beijing 2008. Japan, meanwhile, opened with a 2:2 draw against New Zealand who, incidentally, were coached by now-Canadian head coach John Herdman.