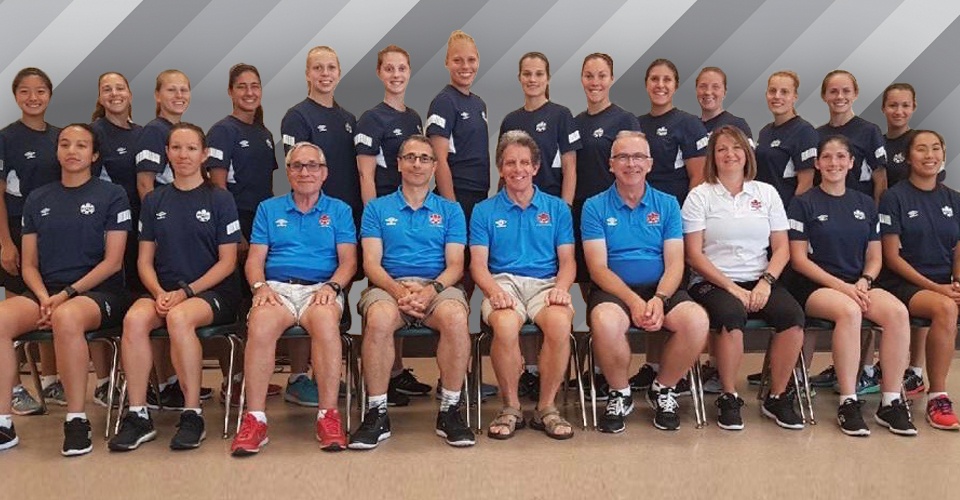 The first of two soccer competitions are now complete at the 2017 Canada Games with Quebec taking the women’s soccer tournament gold medal. Ontario won the silver medal falling to Quebec in the final 1:0 while Nova Scotia took bronze 1:0 over Alberta. However, the players weren’t the only young women that were given an opportunity during the tournament.

Eighteen young female match officials were selected to officiate the tournament including three with FIFA experience, a National List official and 14 chosen from provincial and territorial associations as part of Canada Soccer’s ongoing efforts to increase opportunities for young female officials in the game.

The opportunity can open doors to becoming a National List match official, according to Canada Soccer’s Manager of Referees, Isaac Raymond. “Many of these young women had previously been nominated by our Provincial and Territorial Association members as potential 2018 National List officials,” Raymond said of the unique opportunity a Canada Games presents. “This competition provided an opportunity for these young women to show their skills on a national stage while receiving feedback and engaging in on-field and classroom training.”

In addition to the experience and training, the young female referees were mentored by a legendary Canadian female match official, Carol Anne Chénard. Chénard, the reigning CONCACAF Referee of the Year, was referee for the 2016 Rio Olympics Gold Medal Women’s Soccer Final, and has refereed at numerous major women’s soccer events over her storied career.