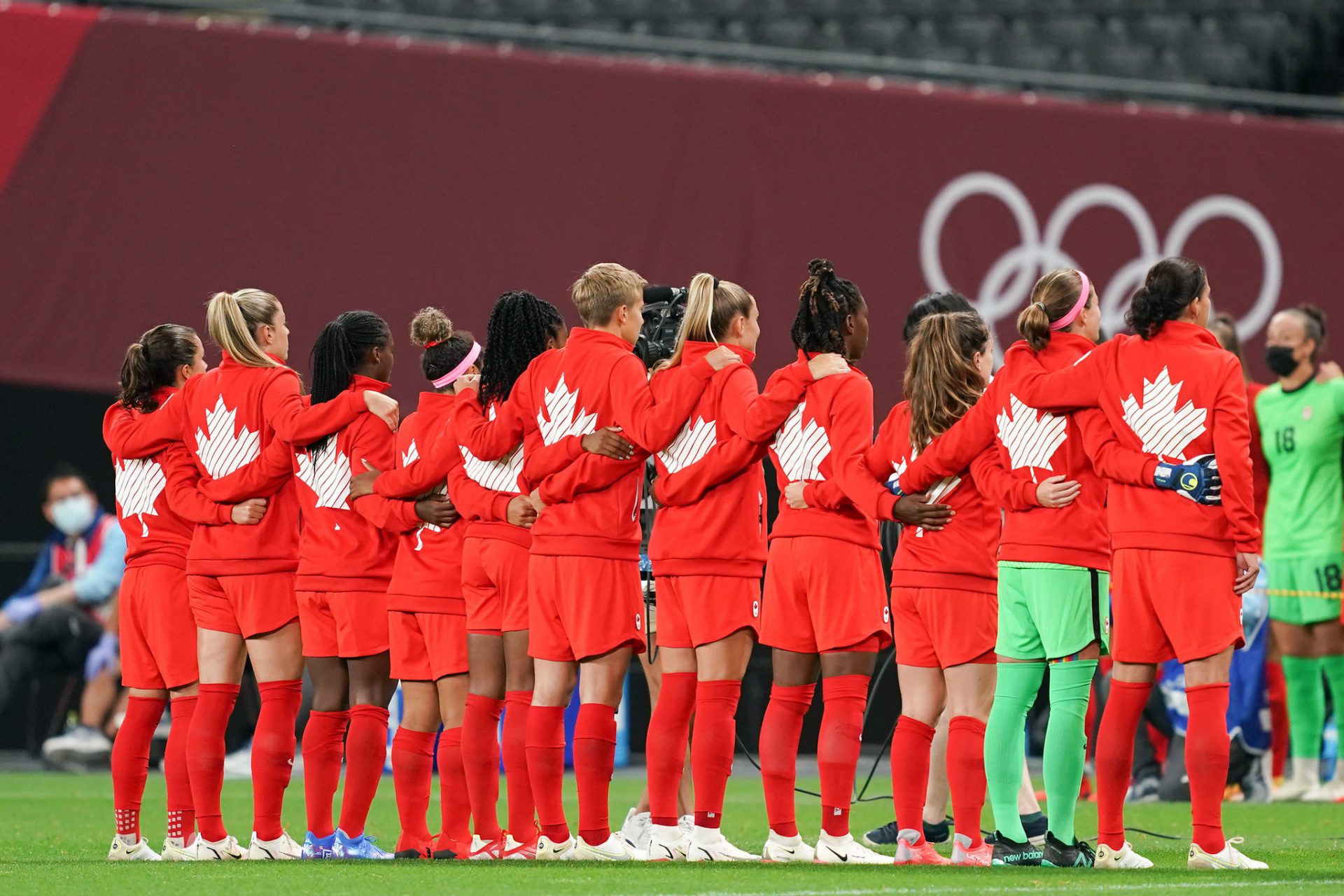 Canada Soccer’s Women’s National Team will have their eyes set on the important three points when they face Chile in the second match of the group phase at the Tokyo 2020 Olympic Games. Canada presently stands in second place of Group E with Japan, after drawing the hosts 1:1 in the opening match of the Women’s Olympic Football Tournament.

The Canada-Chile match will take place at the Sapporo Dome in Sapporo, Japan on 24 July at 16.30 local (03.30 ET / 00.30 PT). The match will be broadcast live on CBC.ca and fans will also find extended coverage across Canada Soccer’s digital channels on Twitter, Instagram, Facebook and YouTube featuring the hashtag #CANWNT.

“Chile will not be an easy team to beat,” said Bev Priestman, Canada Soccer’s Women’s National Team Head Coach. “They are a resilient team, they are aggressive, they like to player-mark, and that is not a style Canada is used to play with. We will need to be clinical and have the right mindset, but I do believe we can get the three points.”

Canada and South American nation Chile have only faced each other once before at the international “A” level. Chile, who are participating in their first Women’s Olympic Football Tournament, were the 2013 winners against Canada with a 1:0 win at the Torneio Internacional in Brazil in 2013.

“I think it is going to be a competitive, hard-fought match,” said Canadian midfielder Desiree Scott. “It’s their first Olympic tournament and they have nothing to lose. Physically, we will have to battle and go toe-to-toe with them. We will have to be confident in our attack and defensively not allowing them anything.”

Canada will wrap up the group phase against Great Britain in Kashima on 27 July at 20.00 local (07.00 ET / 04.00 PT). From 12 nations in three groups, the top-eight nations advance to the Olympic Quarterfinals from which winners then advance to the Semifinals and then a chance to win a medal. The Women’s Olympic Football Tournament runs 21 July through 6 August 2021, with this year’s gold medal match at Tokyo’s Olympic Stadium.

Canada are one of just five nations in the world that have qualified for each of the past four Women’s Olympic Football Tournaments. Canada are also the only nation in the world to reach the podium at both London 2012 and Rio 2016 in women’s football.