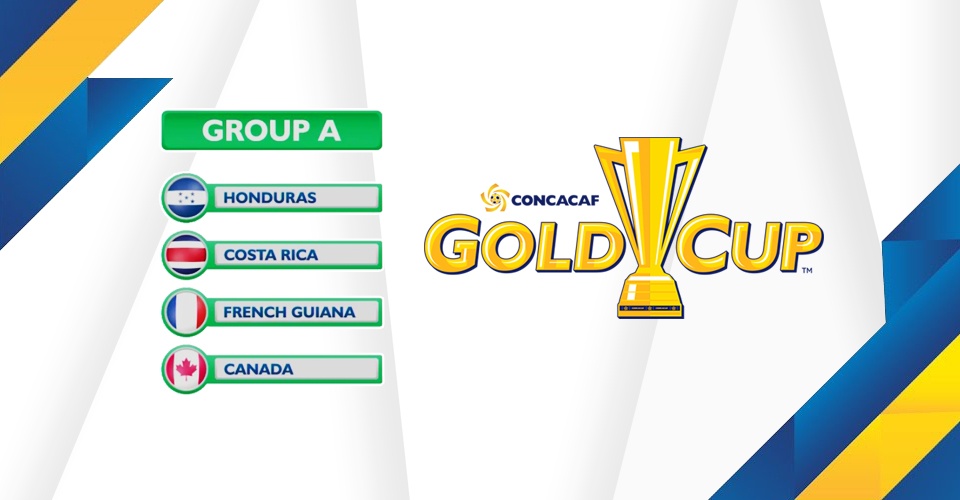 Taking place every two years, the CONCACAF Gold Cup is the official national team championship of North America, Central America and the Caribbean. Drawing large crowds and millions of television viewers from across the region, the Gold Cup is a celebration of soccer, sportsmanship, and culture.

In 21 international matches since the 2015 CONCACAF Gold Cup‎, Canada’s record is eight wins, four draws, and six losses, including most recently a 4:2 win over Bermuda on 22 January 2017.

Honduras, meanwhile, qualified as Central American champions. ‎Canada and Honduras are familiar international opponents and last met at the CONCACAF Gold Cup in the 2009 quarter-finals.

From three groups at the 2017 CONCACAF Gold, the top two nations from each group will advance to the knock-out phase along with two of three third-place nations.

CONCACAF Gold Cup
Eleven of the twelve Member Associations scheduled to participate have qualified for this year’s tournament. Those national teams are: Canada, Costa Rica, Curaçao, El Salvador, French Guiana, Honduras, Jamaica, Martinique, Mexico, Panama and the United States. Haiti and Nicaragua will face off in a home-and-away play-in series during the FIFA match dates in late March to decide the last participating Member Association for the tournament.