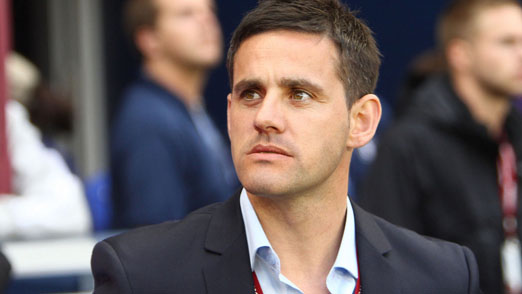 Canada books spot in semi-final with win over Cuba

Canada books spot in semi-final with win over Cuba

Canada booked its place in the decisive semi-final match at 2012 CONCACAF Women’s Olympic Qualifying in Vancouver with a comfortable 2:0 win over Cuba.

With the win, Canada confirmed that it will finish in one of the top two places in Group A and the team has booked its ticket to the all-important semi-final match at Canada 2012 which will determine qualification for the 2012 Olympic Games in London.

Canada can clinch first place in Group A with a win or a draw against Costa Rica in their next match on Monday 23 January at 19.30 (local kick-off) in Vancouver.