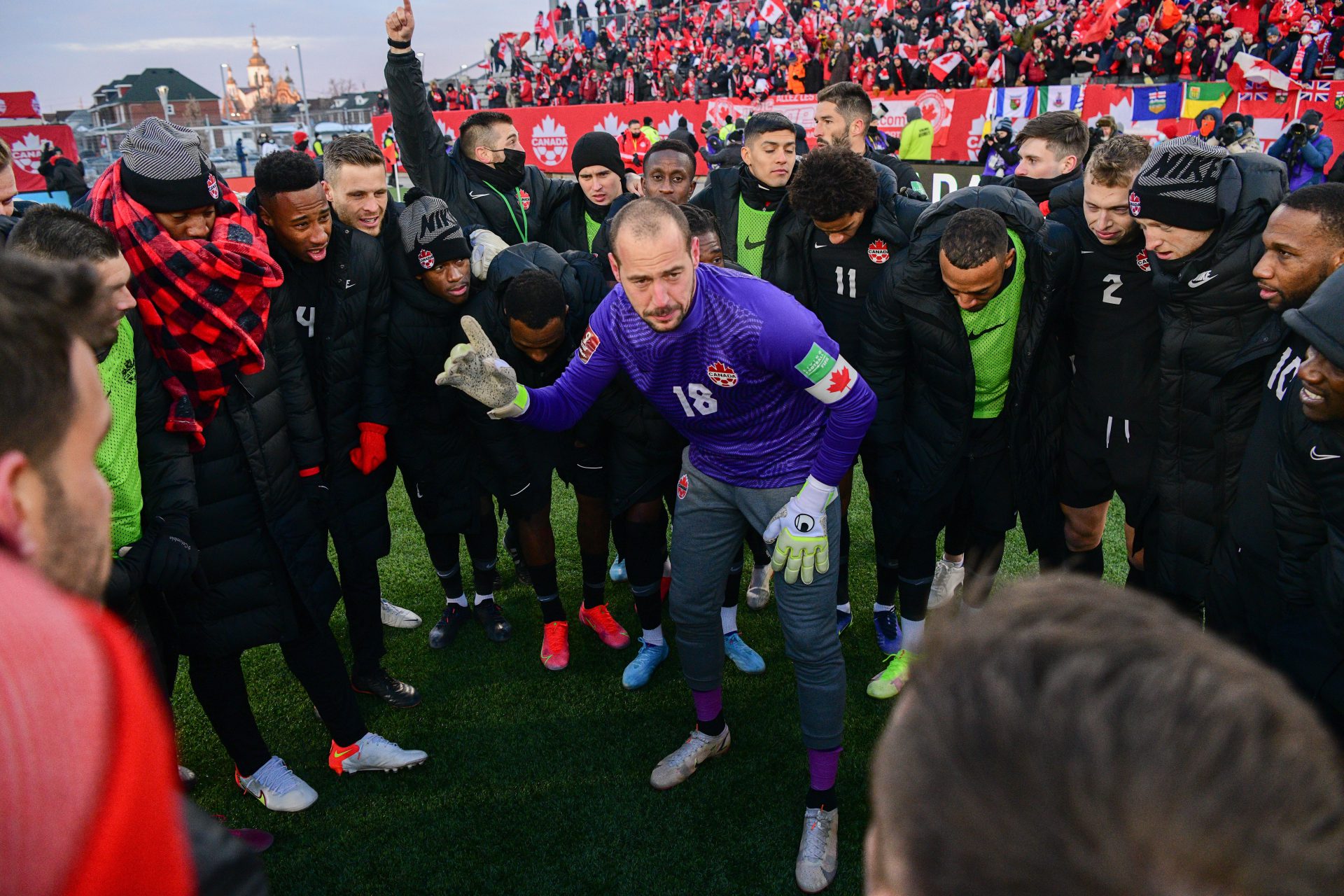 “These are three opportunities to take steps forward with this group of players in preparation for the FIFA World Cup in Qatar,” said John Herdman, Canada Soccer’s Men’s National Team Head Coach. “Every minute together is crucial as we prepare to work collectively to give us the best chance to perform against some of the world’s best on the biggest stage.”

Tickets are still available via Ticketmaster.ca for the Concacaf Nations League match vs. Curacao on June 9th.

“There isn’t a minute that can be wasted in this moment. Our group of players that competed across 20 matches as part of FIFA World Cup Qualifiers created a foundation of trust, belief and confidence in each other, so bringing them together and continuing to find that next level will be key to our success in Qatar.”

“There are some areas in the team that we would like to strengthen prior to Qatar,” said Herdman. “We are looking to assess specific profiles of players that can contribute to our tactical approach against tier-one opponents.”

The Canada squad features plenty of familiar faces that helped Canada finish at the top of the table in the Concacaf Final Round of FIFA World Cup Qualifiers. Included in the squad are five veterans with 50 or more appearances: goalkeeper Milan Borjan of Red Star Belgrade in Serbia, midfielder Jonathan Osorio from Toronto FC, midfielder Samuel Piette from CF Montréal, and midfielder Atiba Hutchinson and forward Cyle Larin from Beşiktaş JK in Turkey.

Returning to the squad in 2022 is Raheem Edwards from Los Angeles Galaxy while new to the Men’s National Team Program is teenager Luca Koleosho from RCD Espanyol de Barcelona. Edwards has been amongst the MLS leaders in assists across the early part of 2022 while Koleosho recently made his La Liga debut in the season finale on 22 May against Granada CF.

Other Canadian players from European-based clubs who have just wrapped up their 2021-22 season are Samuel Adekugbe from Hatayspor FC in Turkey, Charles-Andreas Brym from FC Eindhoven in Netherlands, Junior Hoilett from Reading FC in England, Scott Kennedy from SSV Jahn Regensburg in Germany, Richie Laryea from Nottingham Forest FC In England, Iké Ugbo from ES Troyes AC in France, and Steven Vitória from Moreirense FC in Portugal.

Along with Osorio and Piette, the three other players competing in the 2022 Canadian Championship and Major League Soccer are Lucas Cavallini from Vancouver Whitecaps FC and both Alistair Johnston and Kamal Miller from CF Montréal. Other players from Major League Soccer are Maxime Crépeau and Doneil Henry from Los Angeles F, Mark-Anthony Kaye from Colorado Rapids, and Dayne St. Clair from Minnesota United FC.

Becoming a CanadaRED member is the best way for Canadian supporters to ensure an inside track on fan promotions, advance access to National Team home matches, and the latest information on Canada Soccer activity. Visit canadasoccer.com for more information on the CanadaRED fan membership program and register to become official member of Canada’s growing soccer movement.

Canada Soccer’s Men’s National Team are the reigning Kings of Concacaf, having finished first overall in the Concacaf Final Round of FIFA World Cup Qualifiers from September 2021 to March 2022. It marked the third time that Canada Soccer’s Men’s National Team won a Concacaf title, having previously won the 1985 Concacaf Championship and the 2000 Concacaf Gold Cup. Canada now look forward to their second participation at the men’s FIFA World Cup with group matches against Belgium on 23 November, Croatia on 27 November, and Morocco on 1 December.