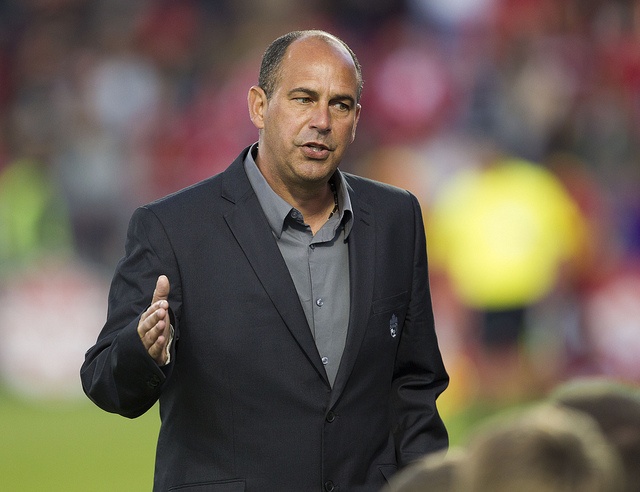 Canada has announced its roster for the upcoming FIFA World Cup Qualifiers matches on 7 and 11 September 2012 in Toronto and Panama. Canadian head coach Stephen Hart has selected 21 players to participate in the two-match series against Panama, the third and fourth matches in the six-match CONCACAF 3rd Round of the 2014 FIFA World Cup Brazil Qualifiers.

On Friday 7 September, the Canada-Panama match kicks off at 19.30 at BMO Field. The match will be broadcast live on Sportsnet One, with a pre-match show starting at 19.00 ET / 16.00 PT. The return match will be played on Tuesday 11 September at Estadio Rommel Fernandez in Ciudad Pamama. That match kicks off at 20.00 local (21.00 ET / 18.00 PT), with the broadcast schedule to be announced shortly.

In advance of the match, the Canadian Soccer Association will pay tribute to the Canadian women’s national team that won bronze at the London 2012 Women’s Olympic Football Tournament. Fans can enter BMO Field via Gate 1 as of 18.00 local for an opportunity to meet the women’s team and visit the Canada Soccer Fan Fest. All other gates will be open at 18.30.

Hart’s current squad features a mix of footballers attached to clubs in 10 different countries. Three players – Dunfield and Morgan of Toronto FC as well as Bernier of Impact Montréal – play in Canada. Of note, Dunfield, Bernier and Marcel de Jong of FC Augsburg (Germany) have been added to the squad since the last FIFA World Cup Qualifiers in June.

From the three groups of four teams in the 2012 CONCACAF 3rd Round for 2014 FIFA World Cup Brazil Qualifiers, the top-two teams from each group will advance to the 2013 CONCACAF Final Round. All CONCACAF 3rd Round matches are played in June (8 and 12), September (7 and 11) and October (12 and 16). After two matches in June, Canada sits in second place in its four-team group with four points (a win and a draw). Panama is in first place (six points) followed by Canada, Honduras (one point) and Cuba (no points). On the same September dates that Canada faces Panama, Honduras will face Cuba in a home-and-away set.

Tickets to Canada’s next two home matches in FIFA World Cup Qualifiers are available via ticketmaster.ca or by phone at 1.855.570.7500, with full information available on CanadaSoccer.com. Group discounts are available via marketing@soccercan.ca or 613.237.7678. Following the Friday 7 September match against Panama at BMO Field, Canada’s next home match is Friday 12 October against Cuba. Canada’s remaining away dates are Tuesday 11 September in Panama and Tuesday 16 October in Honduras.