Canada have announced an extended squad for their upcoming Women’s National Team Celebration Tour as they continue their preparations for the upcoming Concacaf W Championship, the […]

Canada have announced an extended squad for their upcoming Women’s National Team Celebration Tour as they continue their preparations for the upcoming Concacaf W Championship, the qualification route for both the FIFA Women’s World Cup as well as the next Olympic Games. Coach Bev Priestman has brought together all 22 Olympic champions from Tokyo last year as well as seven additional players for the two-match series against 11-time African champions Nigeria.

The two-match west coast series continues Canada Soccer’s Women’s National Team Celebration Tour, with the first match on Friday 8 April at BC Place in Vancouver and the second match on Monday 11 April at Langford’s Starlight Stadium on Vancouver Island. Both Canada home matches will be broadcast live on OneSoccer. Fans will find extended coverage across Canada Soccer’s digital channels on Facebook, Instagram, Twitter and YouTube featuring the hashtag #CANWNT.

The first match in Vancouver provides Canada Soccer with the opportunity to celebrate Christine Sinclair’s world international goalscoring record in front of her home crowd. This celebration was originally planned for April 2020, but postponed on account of the global pandemic. Since breaking the record in January 2020, the Canadian captain from neighbouring Burnaby, British Columbia led Canada to an Olympic Gold Medal at the Tokyo 2020 Olympic Games in August 2021.

The two-match series will also mark a farewell to Stephanie Labbé who will wrap up her professional and international career as one of the best goalkeepers in the world. The Olympic Gold Medal winner, who finished second in voting for The Best FIFA Women’s Goalkeeper in 2020-21, has already played her last club matches at Paris Saint-Germain FC and will now wear the Canada maple leaf for one last series on home soil.

“We look forward to reconnecting with our Canadian fans on the west coast for these two home matches,” said Bev Priestman, Canada Soccer’s Women’s National Team Head Coach. “These two matches against Nigeria in Vancouver and Langford will also provide us with great experience as we continue to prepare for this summer’s qualifiers to both the FIFA World Cup and Olympic Games.”

Tickets for the two matches will go on sale this Friday 18 March via Ticketmaster.ca. Both the Friday 8 April BC Place and Monday 11 April Starlight Stadium matches will kick off at 19.30 local time. Group discounts (10+ tickets) are available for the match at BC Place on Friday 8 April. Fans organizing a group of 10 or more are eligible to receive discounts of up to 30% off regular priced tickets. For more information visit https://canadasoccer.com/choose-your-match/.

British Columbia has been home to incredible moments for Canada Soccer’s Women’s National Team including group stage matches to the 2002 Concacaf Women’s Gold Cup in Victoria, qualification to the London 2012 Olympic Games in Vancouver, and the record-setting crowds at the FIFA Women’s World Cup Canada 2015. Before the global pandemic, Canada’s most recent match in British Columbia was a 1:1 draw against USA in November 2017.

Canada are currently preparing for the 2022 Concacaf W Championship which doubles as both the qualification route for the FIFA Women’s World Cup Australia & New Zealand 2023 as well as the Paris 2024 Olympic Games. The upcoming Concacaf W Championship will feature eight nations from 4-18 July in Monterrey, NL, Mexico, with Canada and USA to be joined by six other nations yet to be determined through April’s Concacaf W Qualifiers.

CANADA SQUAD
Coach Bev Priestman’s Canada squad features 29 players including all 22 Olympic champions from the Tokyo Olympic Games. Captain Christine Sinclair is the squad’s most experience player with 308 international “A” appearances while five other players have 100 or more international matches to their credit: Sophie Schmidt (201), Desiree Scott (173), Erin McLeod (119), Kadeisha Buchanan (116), and Ashley Lawrence (104). Jessie Fleming, Canada Soccer’s 2021 Player of the Year, is next on the list with 97 international “A” appearances. 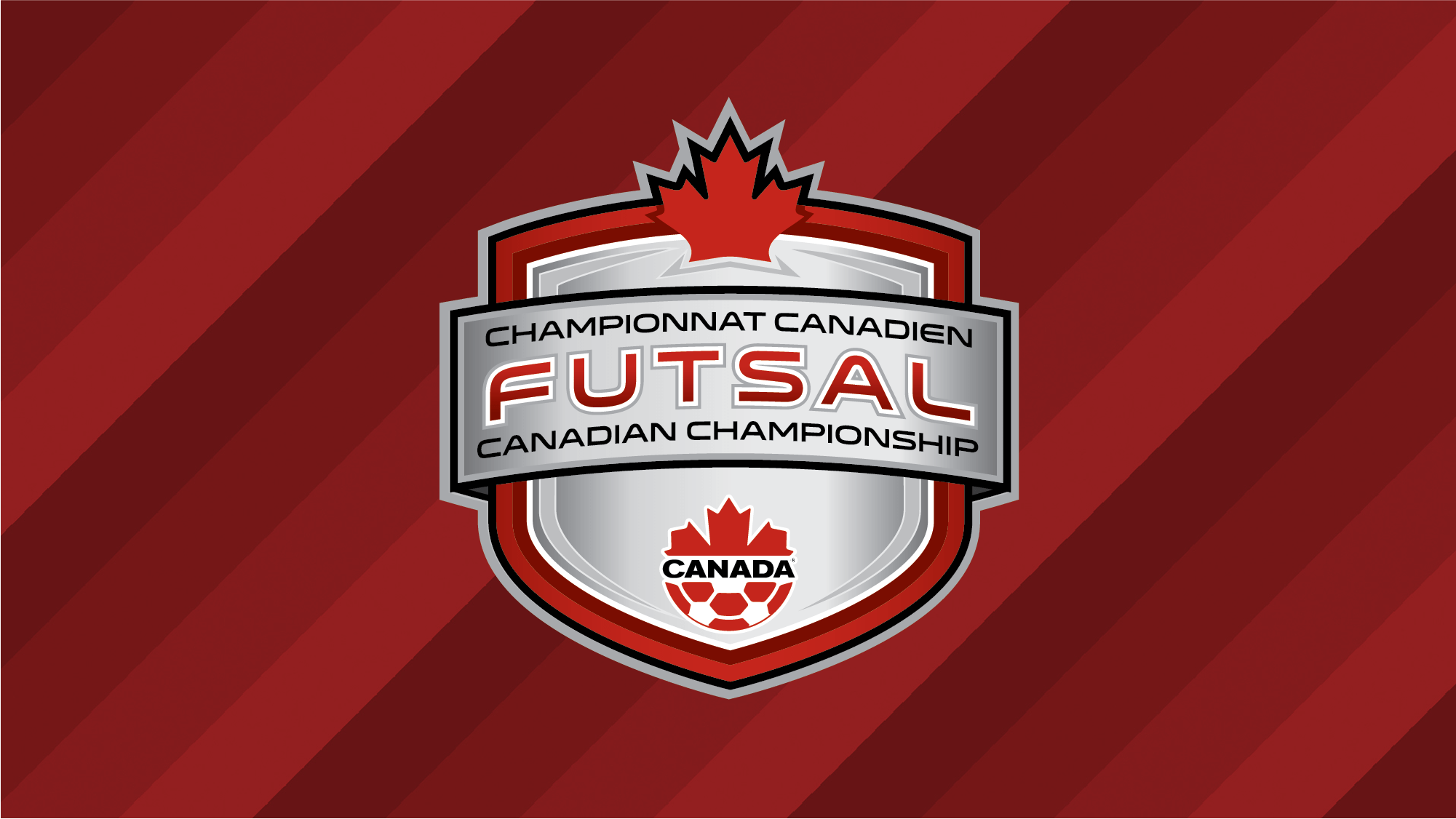