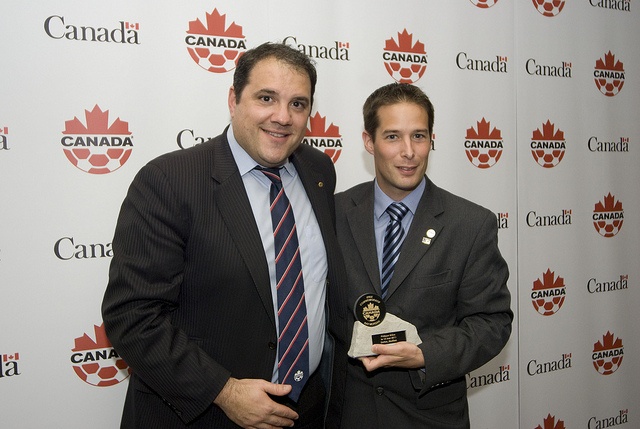 Philippe Brière, an assistant referee from Québec, has been appointed to officiate at the upcoming 2012 CONCACAF Men’s Olympic Qualifying tournament that will decide which two CONCACAF countries will represent the region at this summer’s Olympic Games.

Brière, the 2011 Ray Morgan Award winner, has been on the FIFA List of Assistant Referees since 2010 and on the Canadian Soccer Association National List for 4 years.

Of note, he was also part of the 2011 PanAmerican Games last October, in Guadalajara, MEX, where Canada’s National Team won the gold medal.

The 2012 CONCACAF Men’s Olympic Qualifying tournament is set to take place 22 March to 2 April in Kansas City, KS, Carson/Los Angeles, CA and Nashville, TN, USA. Brière will be the only Canadian official to take part in this competition.