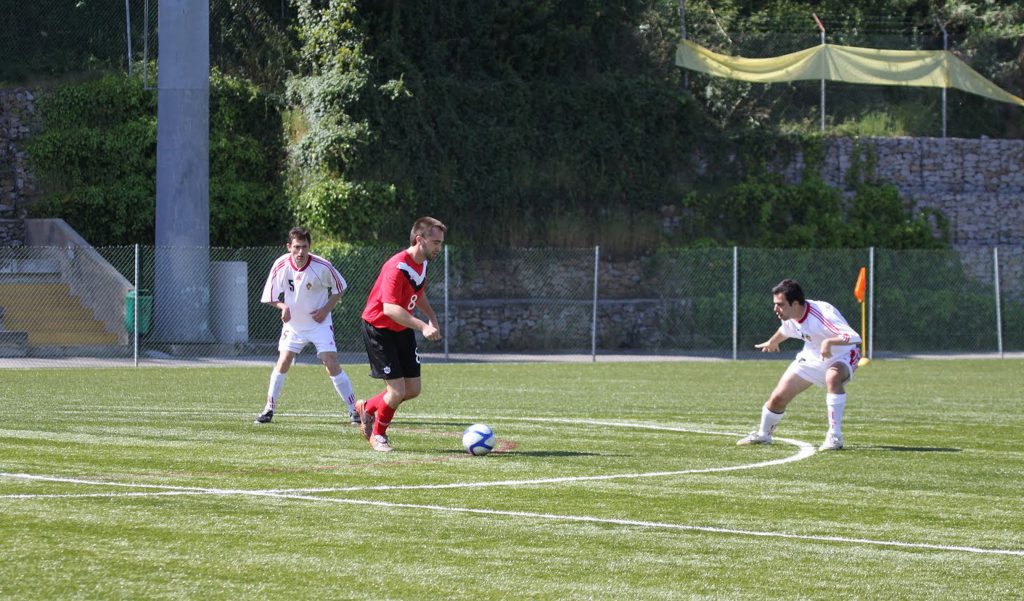 The Canadian Soccer Association has announced that Brendon McAdam is the 2012 Canadian Para Soccer Player of the Year. McAdam was honoured by selection from the Canada Para Soccer coaching staff.

The 22-year old midfielder from Victoria, BC is in his third year with the Canadian Para Soccer program. In June, he helped Canada win the 7-a-side Tournament in Spain with a perfect record of four wins in four matches. McAdam scored four goals, including a hat trick in the final against host Catalonia.

“Topping off his year with a hat trick – all in the first half and all with his head – is feat at any level of international soccer. Brendon is a very deserving selection for the first Canadian Para Soccer Player of the Year.”