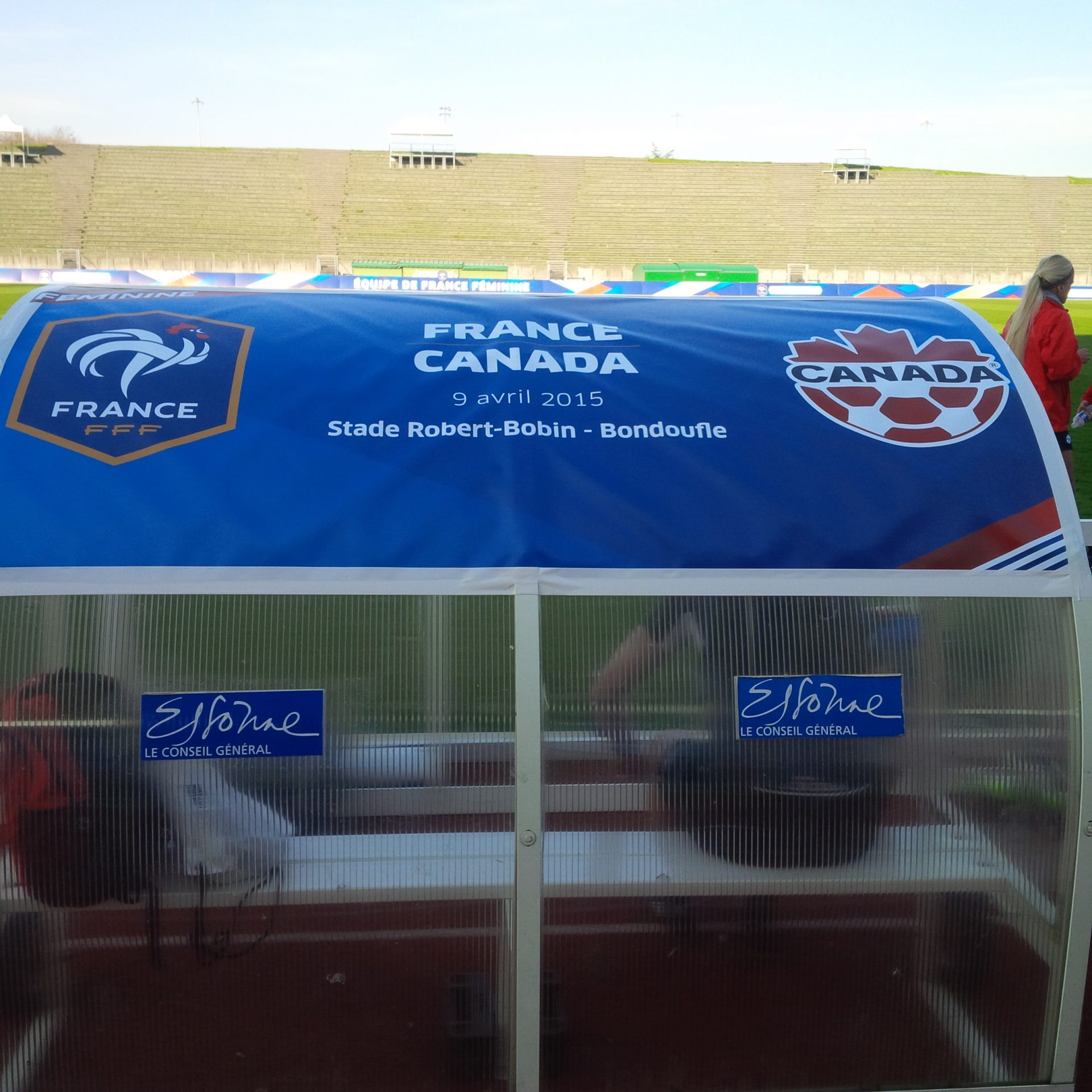 Big test for Canada WNT against the surging French

Big test for Canada WNT against the surging French

Thursday’s game is the final 90 minutes before Canada’s roster for this summer’s FIFA Women’s World Cup Canada 2015 is named on 27 April.

As the FIFA Women’s World Cup Canada 2015 ™ approaches few teams are matching the current wave of good form that France is currently enjoying.

In the last year, France has picked up victories over some of the biggest teams in the game as wins over the United States, Germany, Japan, and Brazil have elevated them into the position as one of Canada 2015 favourites.

It’s the form Canada’s Women’s National Team is hoping to emulate when it matters most in June and Thursday’s Women’s International Friendly at the Stade Robert-Bodin in Bondoufle, FRA, will be a good measuring stick of where the Canadians are with room still to develop in time for the tournament.

“France are as strong as I’ve ever seen them. They’ve got more depth than they did at the Olympics,” said Canadian Head Coach John Herdman after the team trained Wednesday evening. “They have threats all over the pitch but that’s the sort of game you’ve got to get up for and I know the girls are really looking forward to this one.”

Canada’s lineup will be bolstered with the return of veteran defender Lauren Sesselmann who has recovered from a long-term knee injury.

No matter what on Thursday night, Herdman has said that Sesselmann will feature in some capacity—whether it’s as a starter or coming off the bench. She’ll be a welcome sight to the Canadian lineup just in time for this summer as she’ll be one of only two naturally left-footed players on the squad of 23 that will face France.

“I’m just super excited to be back out here with the girls. I’ve really missed them this past year and just to get playing again and having some fun,” said Sesselmann. “This is a great test for our team to see where we are in what we’ve been working towards. And it’s a great test for myself to see where I am physically.”

Thursday’s game is the final 90 minutes before Canada’s roster for this summer’s FIFA Women’s World Cup Canada 2015 is named on 27 April.