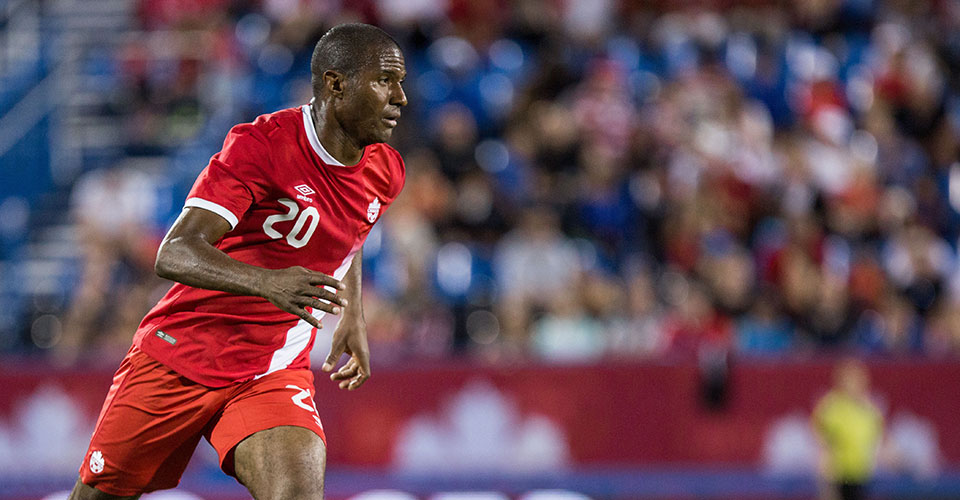 Québec Soccer have honoured Patrice Bernier and Geneviève Richard as their 2017 professional players of the year. The two were honoured at the annual Gala in Laval on Saturday 25 November, with Bernier of Impact de Montréal FC now an eight-time winner of the award while Richard of Olympique Marseille is a first-time winner.

Also celebrated on Saturday night, the retiring Bernier became an honoured member of the Québec Soccer Hall of Fame. Bernier wrapped up his professional and international career in 2017, a two-time Canadian Championship winner, two-time Danish Cup winner, and former Canada Games winner. He made 56 appearances at the international level, helping Canada reach the semi-finals of the 2007 CONCACAF Gold Cup and serving as Canada’s captain at the 2017 CONCACAF Gold Cup this past summer.

The National Terrebonne-Repentigny was named the Event of the Year, ARS Rive-Sud was named regional soccer association of the year, Ascalon of SM Saint-George was named club of the year, and futsal champions Sporting Outlaws FC were named President’s Award winners.