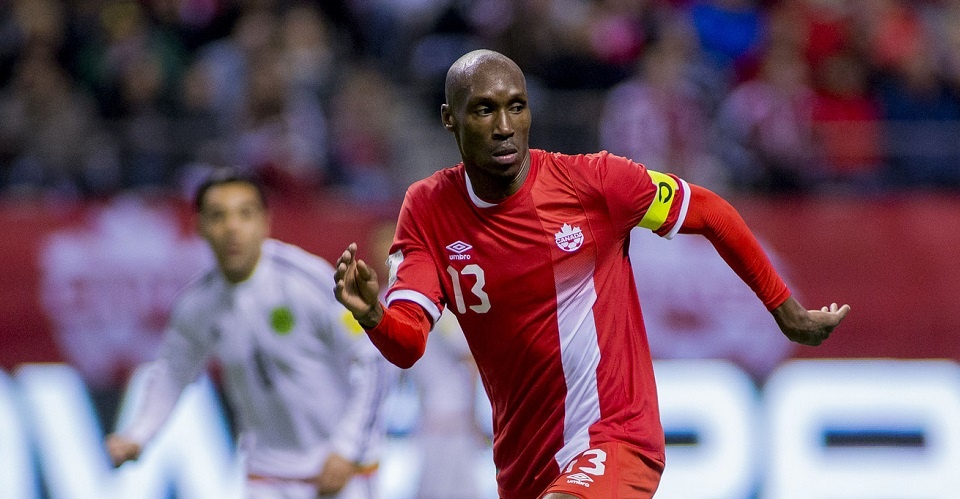 When I was a kid in Brampton, I had dreams of playing in front of thousands of people

Atiba Hutchinson is a Canadian soccer star, at home and abroad. A six-time Canadian Player of the Year, Hutchinson has become a legend in İstanbul where he has led Beşiktaş JK to back-to-back Süper Lig titles as well as a quarter-final finish in UEFA Champions League.

Canadian fans will have a chance to watch Atiba Hutchinson at home on Tuesday 16 October in Concacaf Nations League Qualifying.

Canada will face Dominica in Matchweek 2 in 2018-19 Concacaf Nations League Qualifying, the second of four matches from September 2018 to March 2019. The upcoming home match is Tuesday 16 October at BMO Field in Toronto, with tickets starting as low as $20 (plus applicable fees) via Ticketmaster.ca or by phone at 1.855.985.5000. Group discounts are available by organising a group of 10 or more tickets, giving fans a discount of up to 30% off the regular price. There is also a special Me+3 ticket offer in Price Category 2 which gives fans four tickets for the price of three.

When I was a kid in Brampton, I had dreams of playing in front of thousands of people. Now I’m here in @Besiktas & my dreams have come true.