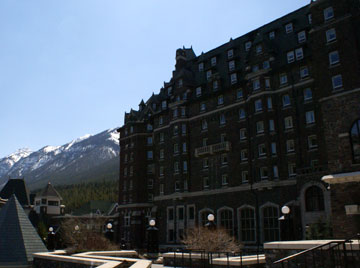 The Canadian Soccer Association held its annual general meeting this Saturday in Banff, AB. The annual meeting brings together the Association’s membership, featuring delegates from all 12 provincial and territory members. Included on this year’s agenda were amendments to the constitution, elections of officers, application for new membership, and the Association’s Pathway to Excellence.

In other business, the Membership elected four positions to the executive committee: Victor Montagliani (vice president) and Mike Traficante (director at large) returning; Steve Reed (treasurer) and John Knox (director at large) newly elected. The Membership also granted conditional membership to the Canadian Soccer League beginning in 2010 with the strict condition that the league meets the Association’s approval of criteria set by the professional and technical committees.

The Canadian Soccer Association, in partnership with its members and all its corporate partners, provides leadership in the pursuit of excellence in soccer, both at the national and international levels. The Canadian Soccer Association not only strives to lead Canada to victory, but it also encourages Canadians towards a life-long passion for soccer.