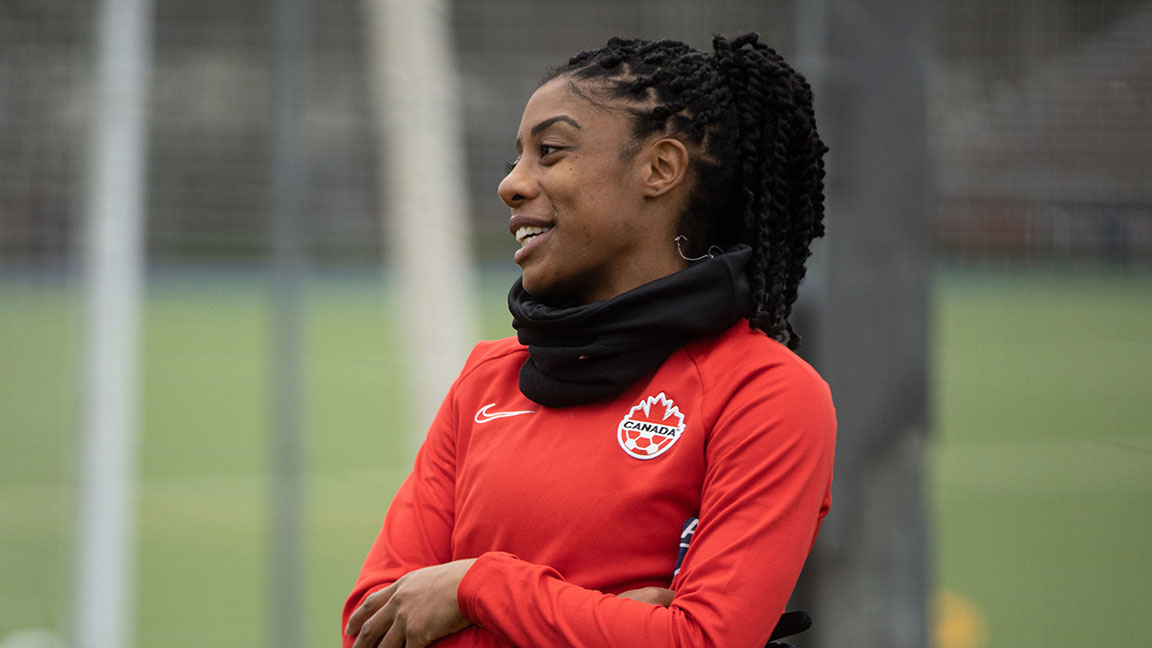 Ashley Lawrence on UWCL Squad of the Season

Ashley Lawrence on UWCL Squad of the Season

Ashley Lawrence of Paris Saint-Germain FC has been named to the annual UEFA Women’s Champions League Squad of the Season. Lawrence was one of 23 all-star players selected by UEFA technical observers for the 2020-21 season.

Lawrence, a fullback from East Caledon, Ontario and Canada Soccer’s Women’s National Team, helped Paris Saint-Germain FC reach the semi-final stage of the international club competition. They were eliminated by FC Barcelona, the 2020-21 winners who defeated Chelsea FC in the Final.

Lawrence is one of two Canadians that have been named to the UEFA Women’s Champions League Squad of the Season in the past five seasons. Both Lawrence and Kadeisha Buchanan were honoured in 2016-17.