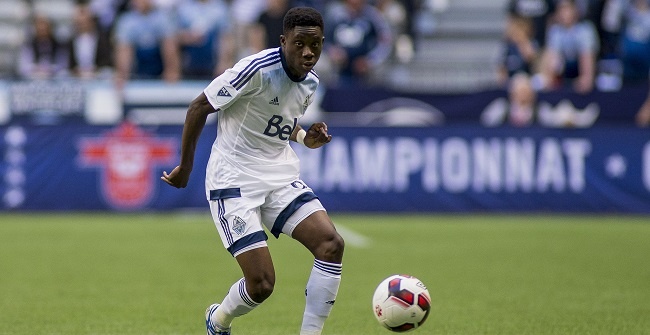 The defending Voyageurs Cup-holders Vancouver Whitecaps FC visit BMO Field tonight in the first leg of the Amway Canadian Championship against Toronto FC. The match will air live on TSN1 and TSN4 with kick-off at 19:30 ET/16:30 PT. It will be the first meeting of the two clubs in Amway Canadian Championship play since 2014 when penalty kicks sent Toronto FC through to the final. Toronto FC hold the most Championships with four while Vancouver saw their first victory in the competition in 2015.

“The first two rounds of the 2016 Amway Canadian Championship have provided exciting moments for Canadian soccer fans,” stated Peter Montopoli, Canada Soccer General Secretary. “We look forward to the Final round between Vancouver Whitecaps FC and Toronto FC and are certain that both teams will deliver thrilling action at BMO Field and BC Place and to television viewers across the country.”

Attendance numbers have been growing in the ninth edition of the competition with an increase of over 30% through the first two rounds. On 8 June, a record combined 36,827 were in the stands between Montréal and Vancouver, including the largest ever crowd in Montreal at 18,964. Ottawa also had their largest ever crowd in the 2016 edition of the competition with 9,057 in attendance on 1 June when they hosted Vancouver in the semi-finals. Through two rounds, attendance is up 30 percent compared with the same stages just one year ago.