Alphonso Davies will miss the upcoming winter 2022 FIFA international window for a trio of matches in the Concacaf Final Round of FIFA World Cup Qualifiers. Davies has been ruled out by FC Bayern München after the club detected signs of mild myocarditis after he contracted Covid-19.

Canada Soccer’s Men’s National Team have six matches remaining in the Concacaf Final Round of FIFA World Cup Qualifiers, with the next three matches to take place in the 10-day FIFA international window from 24 January through 2 February 2022. The first of those three matches will take place on 27 January 2022 in San Pedro Sula, Honduras followed by a home match on 30 January in Hamilton, Ontario, and then an away match in San Salvador on 2 February. 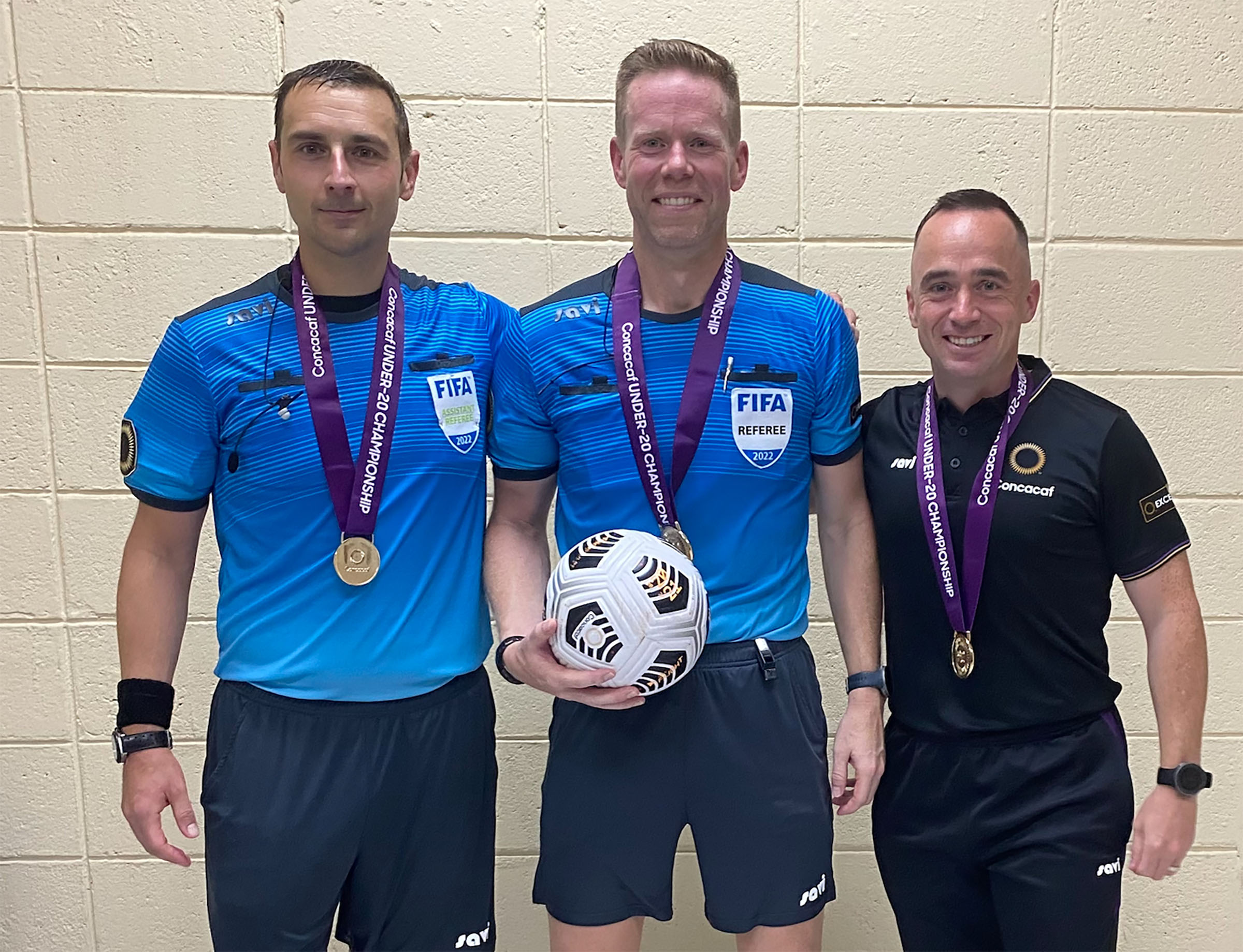