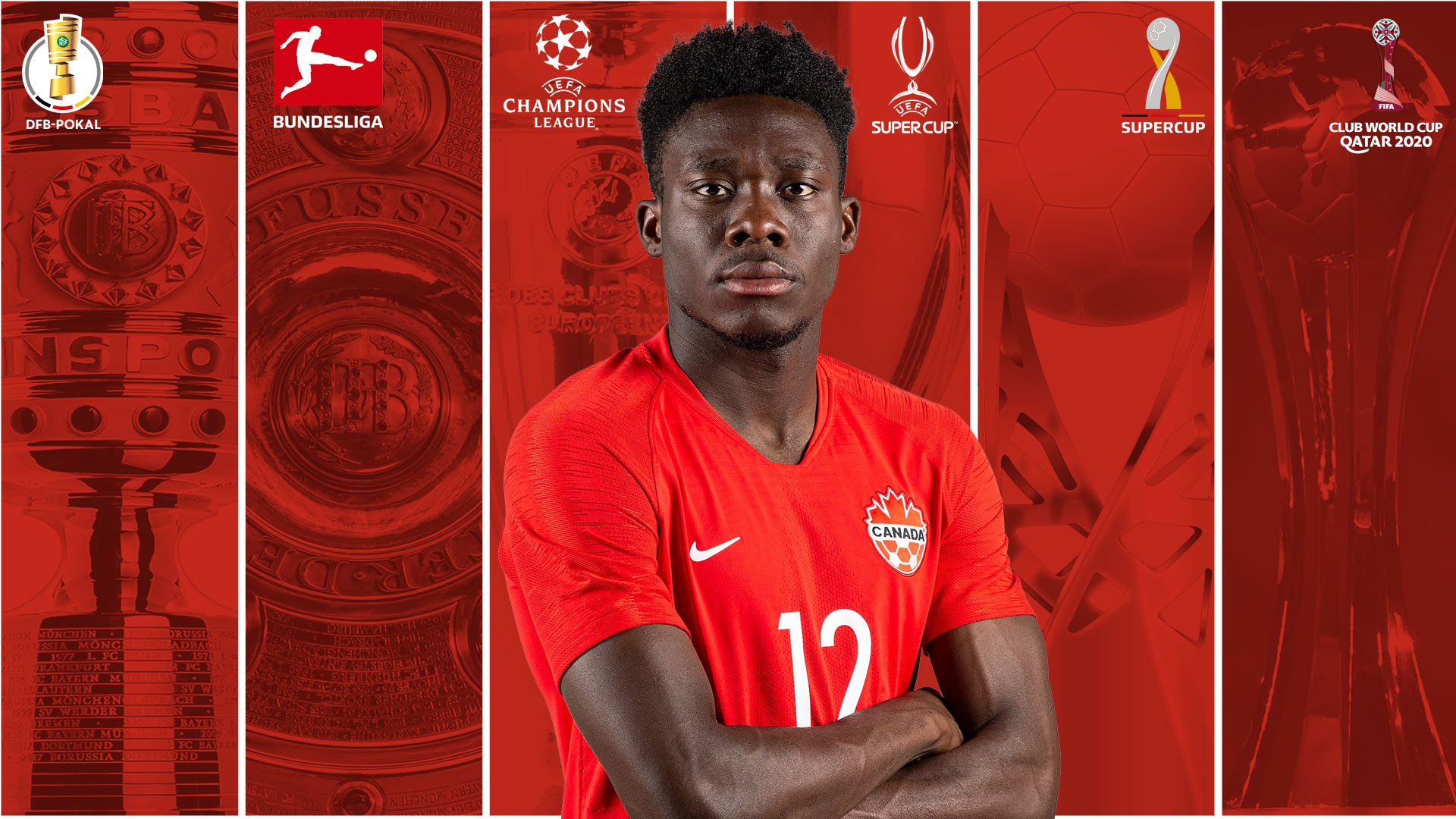 Davies featured in both FC Bayern matches at the FIFA Club World Cup, the 2:0 win over Asian champions Al Ahly in the 8 February semi-final and then the 1:0 win over the Concacaf champions Tigres UANL in the 11 February final at the Education City Stadium in Al Rayyan, Qatar.

Davies from Edmonton, Alberta, who was 13 years old when he made his debut in Canada Soccer’s youth program in 2014, is now in his third season at FC Bayern. This past year, he won his second Canada Soccer Player of the Year award and his second Canadian Athlete of the Year award, in fact winning the Lou Marsh Trophy (first time), the Canadian Press Lionel Conacher Award (first time) and Postmedia Male Athlete of the Year (second time).