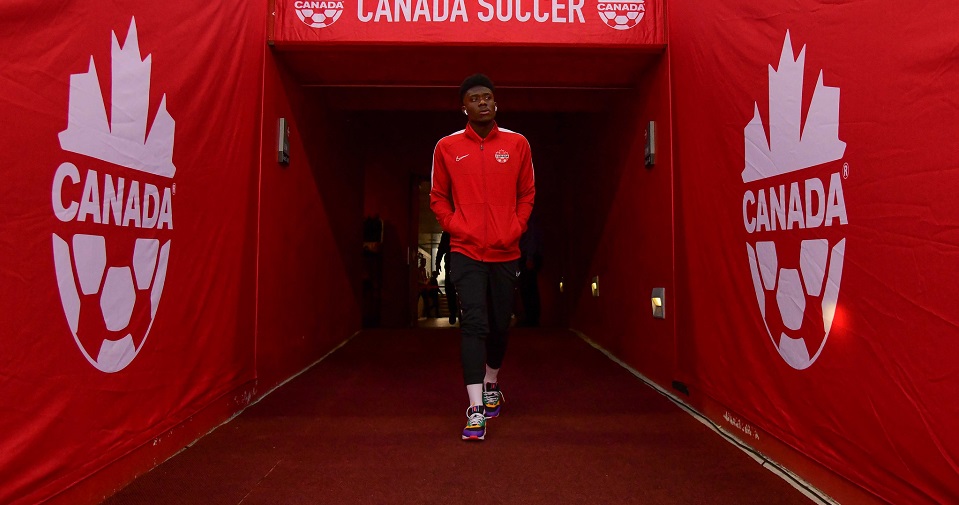 Alphonso Davies is the first Canadian to reach the men’s Final of UEFA Champions League after his club FC Bayern Munich won 3:0 over Olympique Lyonnais. […]

Alphonso Davies is the first Canadian to reach the men’s Final of UEFA Champions League after his club FC Bayern Munich won 3:0 over Olympique Lyonnais. Davies and Bayern will next face Paris Saint-Germain FC in the continental club final on Sunday 23 August in Lisbon, Portugal.

This year, Davies and Bayern have already won both the Bundesliga championship and DFB-Pokal (German Cup), so they will take aim at a trophy treble when they face PSG in the European final. FC Bayern most recently won the UEFA Champions League title in 2012-13, also winning the Bundesliga and German Cup in that same year.

Davies was the second Canadian to win the Bundesliga and German Cup after Paul Stalteri in 2003-04, but Davies is the first Canadian to do so in back-to-back seasons. At the end of the 2019-20 season, Davies was named the Bundesliga Rookie of the Season, another first for a Canadian professional player.

Two years ago in 2018, Davies was the first male soccer player to win the Postmedia Athlete of the Year award. He was also the Canada Soccer Player of the Year in 2018 and the runner-up to Jonathan David in 2019.