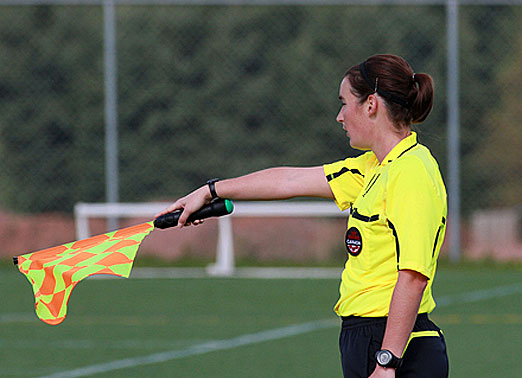 The Canadian Soccer Association is proud to announce that 11 officials have been named to the 2012 FIFA List of Referees and Assistant Referees. The list features five referees and six assistant referees.

Of note, 30-year old Charbonneau of Mascouche, QC has been named to the FIFA List for the first time. The 10 other officials are all returning officials, with 44-year old Petrescu the longest-serving Canadian official on the FIFA List (11 years since 2002).