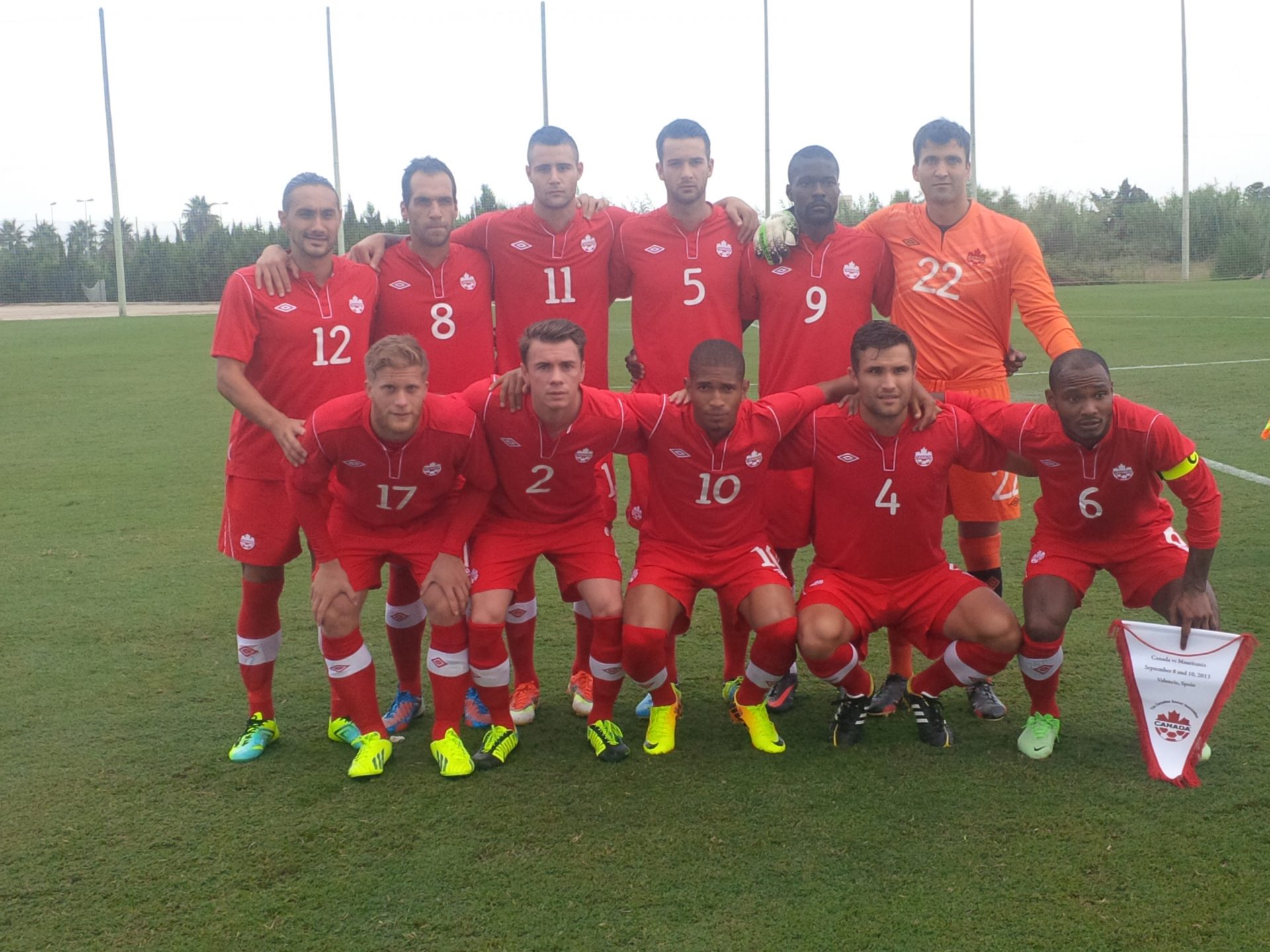 Canada concludes first camp under coach Floro with a 0:1 loss to Mauritania.

Canada Men’s National Team concluded its first camp under coach Benito Floro with a 0:1 loss to African side Mauritania in the second of two International Friendly matches played in Oliva, Spain on 10 September 2013. Coach Floro featured 17 different players, 12 of which had not seen the field in the first match.

“This camp was very important for us to work on human relations and get comfortable with each other,” said coach Floro. “We have seen very good participation from the players, and they have demonstrated a very good understanding tactically and strategically. Adjustments will be demanding at first but will pay off down the road.”

The Canadian squad, down to 10 men in the 40th minute, dominated most of the game, maintaining possession, only to see the opponent score on one of the few opportunities it created. The Mauritanian lone goal was scored by 20 year old Adama Bâ of French first division club SC Bastia.

“Of all the teams I have coached in my career, I feel like this team has learned the most important things the fastest,” added Floro. “We put in a good performance, but it will not be good enough for us to control the game if we cannot capitalize on our chances.”

“Apart from the one goal against us I think it was a superb performance,” said captain of the day Julian De Guzman. “The result was one thing but the quality of football and the approach today was totally on a different page.”

This 10-day project was Canada’s first camp with coach Benito Floro, hired by the Canadian Soccer Association on 5 July 2013. Canada played to a 0:0 draw in the first match of the series on 8 September 2013.