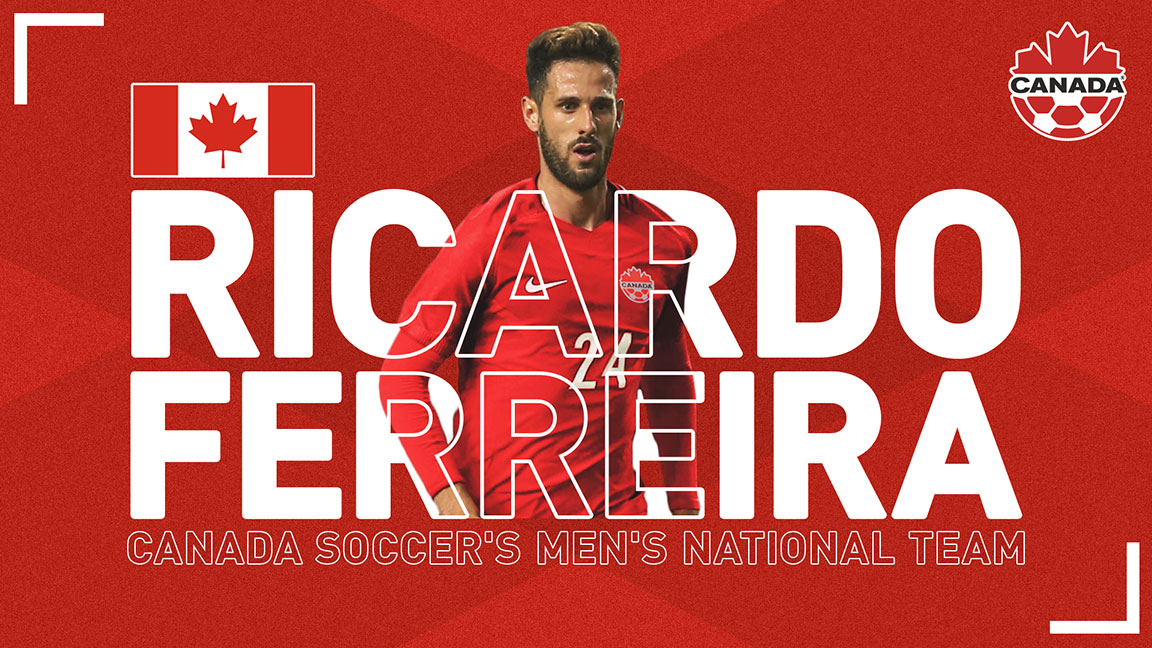 Ferreira, a right-footed centre back, most recently played for SC Farense in Portugal. He is a former Portugal Cup winner with SC Braga and has played professional football in both Italy and Portugal. He also helped SC Braga reach the Quarter-Final stage of UEFA Europa League in 2015-16. At the international level, he represented Portugal at the youth level from 2008 to 2012 and made one appearance at the international “A” level in a 2017 friendly match.

Before moving to Portugal, Ferreira of Mississauga, Ontario played for Dixie SC, Brampton YSC and TFC Academy. He won the Canada Soccer U-14 Cup with Brampton Blast in 2006 and took part in Canada Soccer’s National Training Centre in Vaughan, Ontario. He also played for Ontario’s youth select teams.

Ferreira is the latest player to switch national associations to represent Canada at the international level. Since 2018, other players that have chosen to represent Canada Soccer’s Men’s National Team include Theo Corbeanu , Stephen Eustáquio, Cristián Gutiérrez, Frank Sturing and David Wotherspoon. In all, 21 different players have made their international “A” debut for Canada since 2018 including youngsters Zachary Brault-Guillard, Derek Cornelius, Jonathan David, Liam Fraser, Liam Millar, Jayden Nelson and Ballou Tabla.