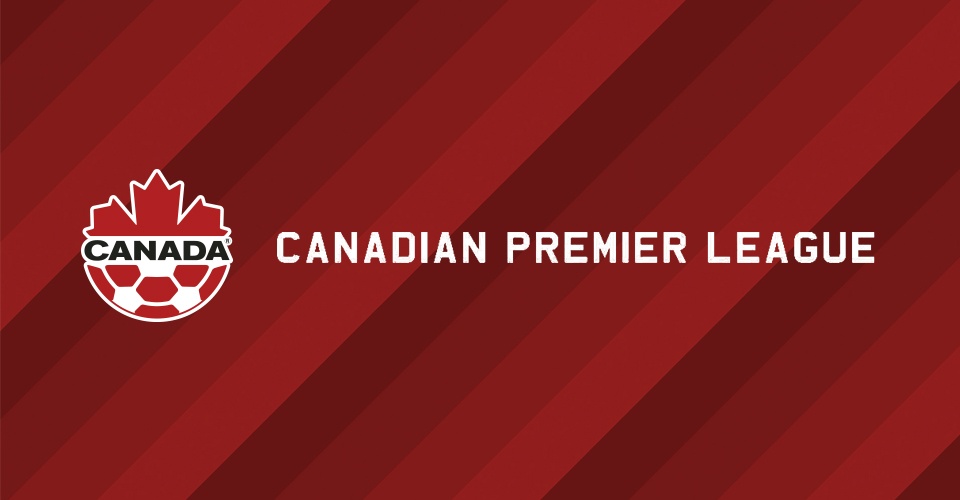 Canadian Premier League set to kick off in 2019

The Canadian Premier League received unanimous support to join Canada Soccer’s membership along with founding clubs Winnipeg Football Club and Hamilton Football Club, at the organization’s Annual Meeting of the Members in May 2017. The league announced last week that they will kick off in April 2019 and also named its first-ever commissioner, David Clanachan, Chairman of Restaurant Brands International and former President and CEO of Tim Hortons Canada.

“As a business leader, David has had exceptional success engaging Canadians in every corner of the country, and so we cannot be more excited to have him at the forefront of the CPL,” said Canada Soccer President Steven Reed. “His leadership will be key to ensure that Canada Soccer’s mandate of growing the game under the right conditions will be met with the CPL providing more playing opportunities for Canadian footballers in a professional environment.”

Had the pleasure to meet the @CPLsoccer Executive Team this weekend. Looking forward to big announcements in the future #CanPL

Clanachan’s role will have him oversee all aspects of the league with his first order of business being to award official CPL clubs in key Canadian communities from coast to coast.

“It’s an absolute honour to have been selected as Commissioner of the CPL and to lead the ground-breaking team that ushers in this exciting new era of Canadian professional soccer across the country,” Clanahan said. “Soccer is a lifelong passion of mine – as I know it is for countless Canadians – and the CPL will not only fuel Canada’s love for soccer, but it will also cultivate a new generation of players, coaches, officials and business leaders.”

News about the Canadian Premier League can be found at the leagues official website: www.canpl.ca