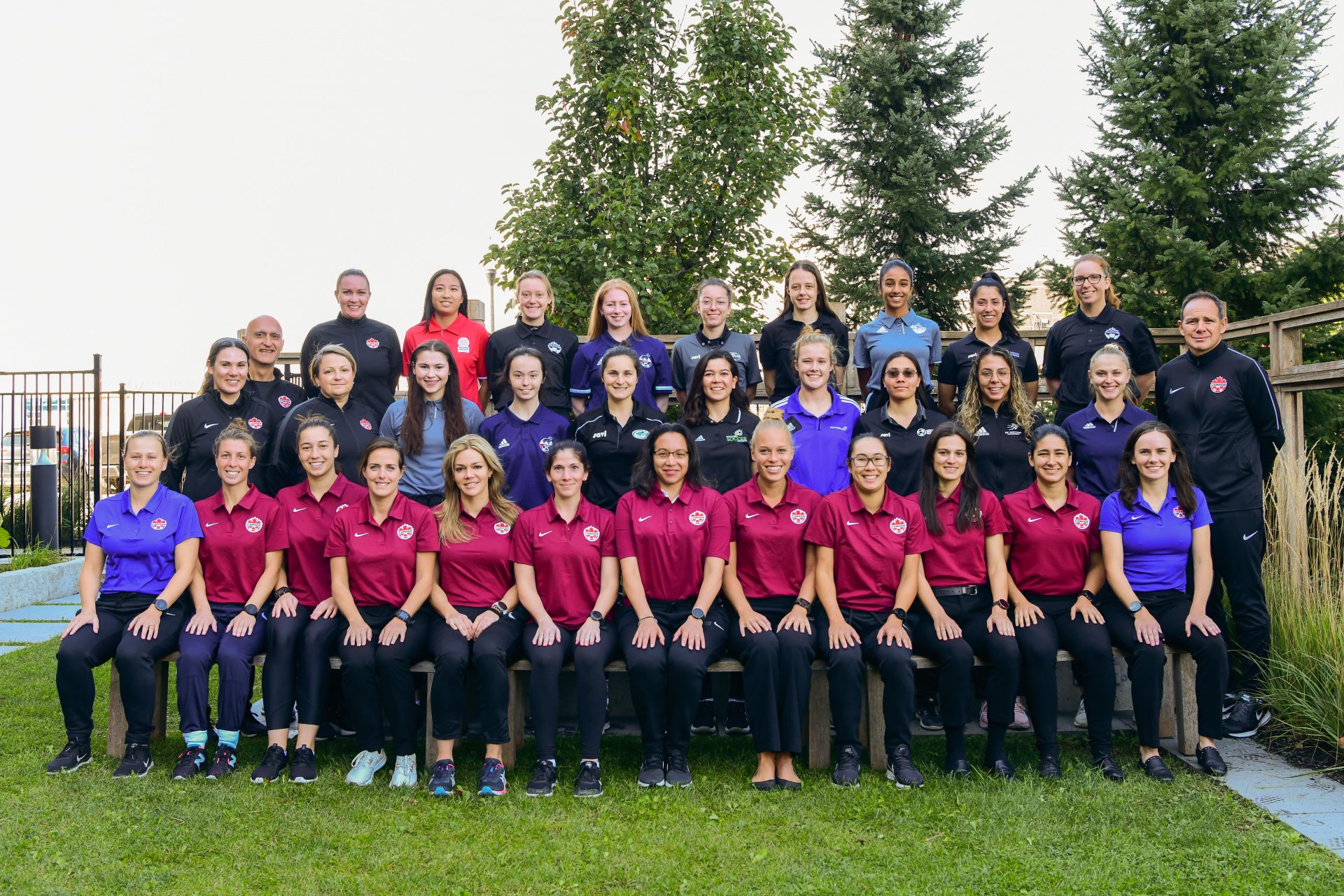 Canada Soccer hosted a Female Referee Symposium in Toronto, ON on 16-17 October. The symposium brought together female referees from across Canada who were nominated by their Member Association from their development programs to attend alongside female members of Canada Soccer’s National list and NextGen program.

FIFA Referee Instructors Michelle Pye and Hector Vergara, along with recently retired FIFA referees Carol Anne Chenard and Sheena Dickson, led the participants through the symposium which sought to provide education, insights, and shared experiences through classroom and field exercises. The group competed both technical and fitness training. In addition, the group were in attendance at two Canadian Premier League matches with members of this group as part of the officiating teams. 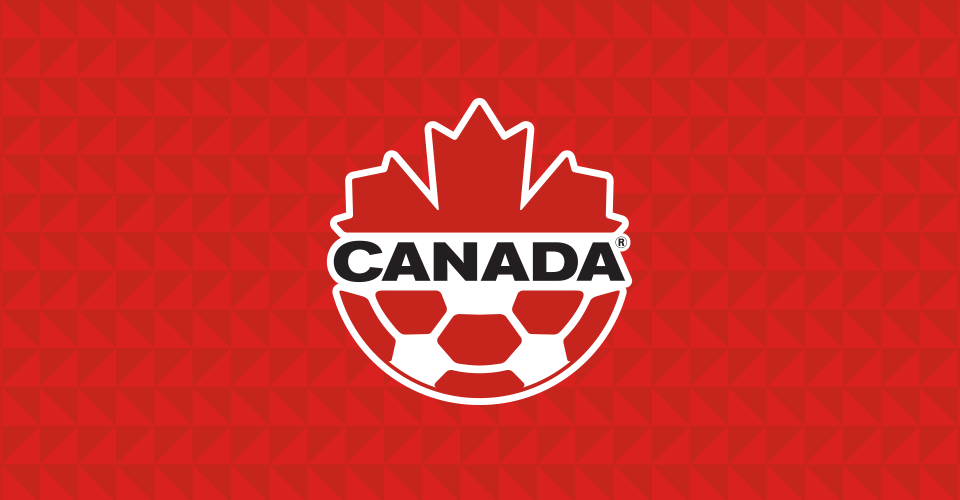 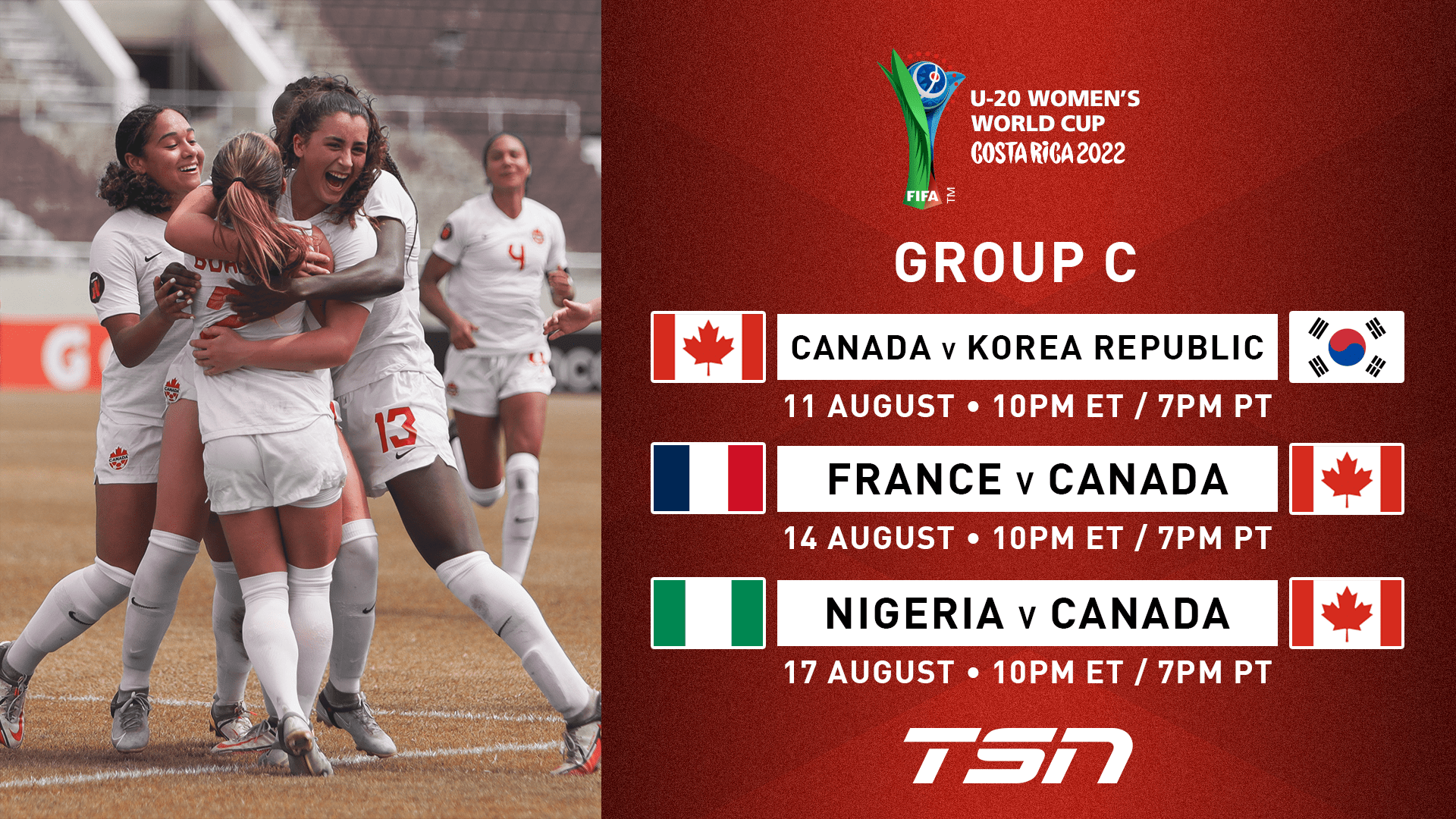 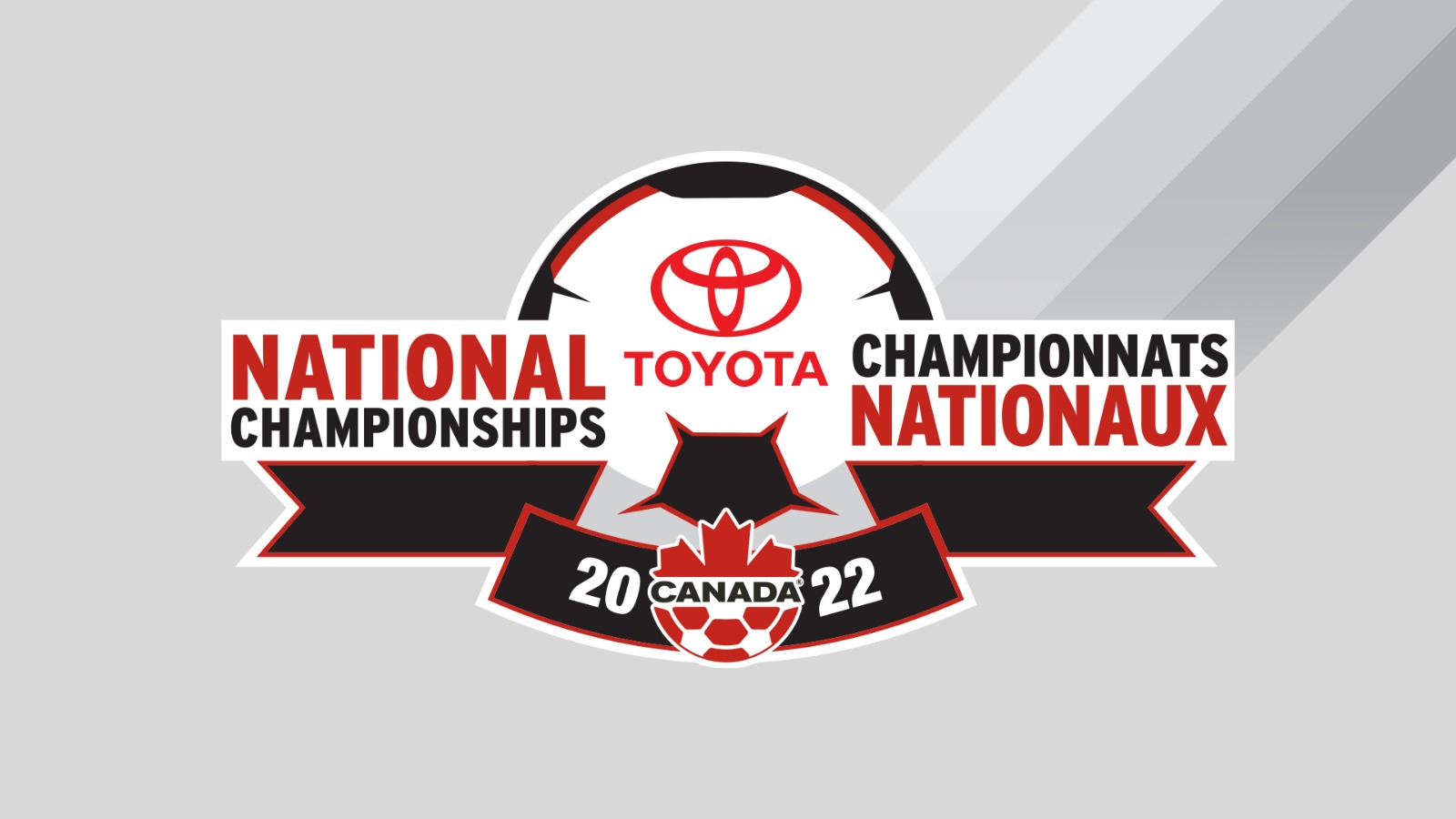