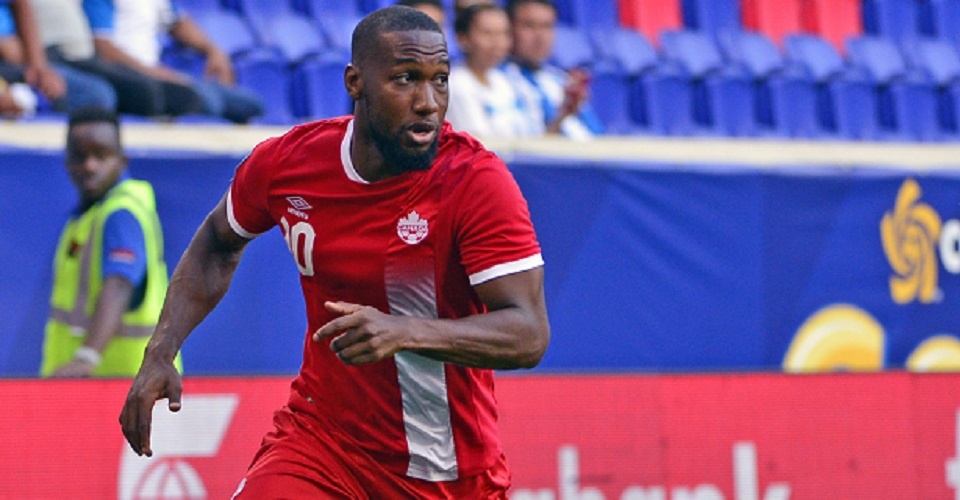 The Canada-Honduras 14 July match kicks off at 21.00 local, with a live broadcast on TSN 2 and RDS 2

Group leaders Canada can book their spot to the quarter-finals with a positive CONCACAF Gold Cup result on Friday night. Canada Soccer’s Men’s National Team will face rivals Honduras in the final match of the group stage in another importance test against one of CONCACAF’s top teams.

“We need to finish the job,” stated Men’s National Team Head Coach, Octavio Zambrano. He added that “we are still not in and so we need to keep our focus on completing this part of what we came here to do, which is to qualify for the quarter-finals.”

“We are confident going into the Honduras match,” said David Junior Hoilett. “We just need to stick to the game plan. It will be a different game, but it is still the same mission.”

Canada are undefeated in 2017 with three wins and two draws, including both a 4:2 win over French Guiana and 1:1 draw with Costa Rica. In 22 international matches since the last CONCACAF Gold Cup in 2015, Canada’s overall record is 10 wins, six draws, and six losses. With an average age of 26 years and 17 players on the current 23 player roster having experience with Canada Soccer’s National Men’s Youth Program, the combination of youth and veterans in the CONCACAF Gold Cup has paid dividends not only on the pitch but in the development pathway for some of Canada’s top young talent.

After two matches, sixteen-year old Alphonso Davies leads Canada with three goals while Dejan Jakovic and Scott Arfield have also scored for Canada. Davies has been a part of the Canadian youth program since he was 13 years old, making his debut at the international “A” level last month and scoring his first goal in the opening match against French Guiana.

There is plenty of history between Canada and Honduras from the last 40 years. In their two most recent encounters, they each won at home with two goals apiece (Canada 1:0 in Vancouver and Honduras 2:1 in San Pedro Sula). While Canada sit atop group A with four points, Honduras sit in third place after an 0:1 loss to Costa Rica and a 0:0 draw with French Guiana.

The CONCACAF Gold Cup is the official national team championship of the confederation. From 12 nations, eight will advance beyond the group phase to the quarter-finals. That means the top two nations from each group advance as well as two of three third-place teams. The 12 competing nations are: Canada, Costa Rica, French Guiana, and Honduras in Group A; Martinique, Nicaragua, Panama, and USA in Group B; and Curaçao, El Salvador, Jamaica, and Mexico in Group C.