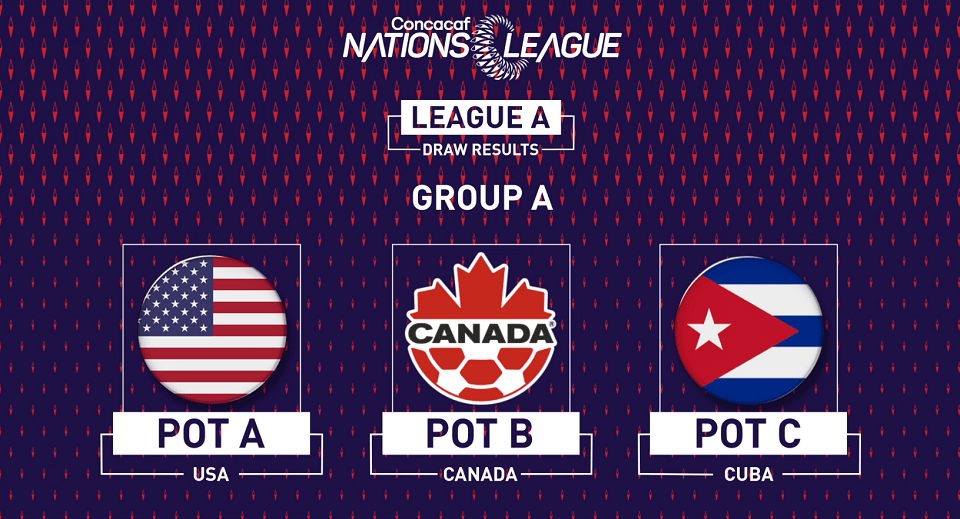 Canada draws USA and Cuba for Concacaf Nations League A

Canada Soccer’s Men’s National Team will look forward to tougher tests and more meaningful matches when 2019-20 Concacaf Nations League A kicks off this Fall. From […]

Canada Soccer’s Men’s National Team will look forward to tougher tests and more meaningful matches when 2019-20 Concacaf Nations League A kicks off this Fall. From 12 nations in Concacaf’s top league, Canada will face USA and Cuba in a series of home-and-away matches starting this September.

This will mark the first edition of Concacaf Nations League, with the 12 nations in League A split into four groups of three. The four group winners advance to the competition’s championship stage. Group B features Mexico, Panama and Bermuda; Group C features Honduras, Trinidad and Tobago and Martinique; and Group D features Costa Rica, Haiti and Curaçao.

“It’s an important time for Canada to get two matches against USA, which on top of being derby matches they provide us with the chance to test ourselves, to learn, and to develop against the reigning Concacaf champions,” said John Herdman, Canada Soccer’s Men’s National Team Head Coach. “We also get to face Cuba and we know that they will give us a tough test, home and away, but particularly the away leg will test the resolve and resilience of this team.”

Canada qualified for Concacaf Nations League A after finishing second in the qualification stage with four wins, 12 points, 18 goals scored, and just one goal conceded. In those four victories, Canada scored nine goals in home victories in Toronto and Vancouver, the most ever in back-to-back home matches for the Men’s National Team.

“There is no life in between anymore, that line was burned brightly into the culture in our first camp in March 2018,” said Herdman. “We know what we are here to do and as a group we will either choose to take this team to another level or we won’t, it’s that clear. This is a talented group who have a real shot at qualifying for Qatar 2022.” 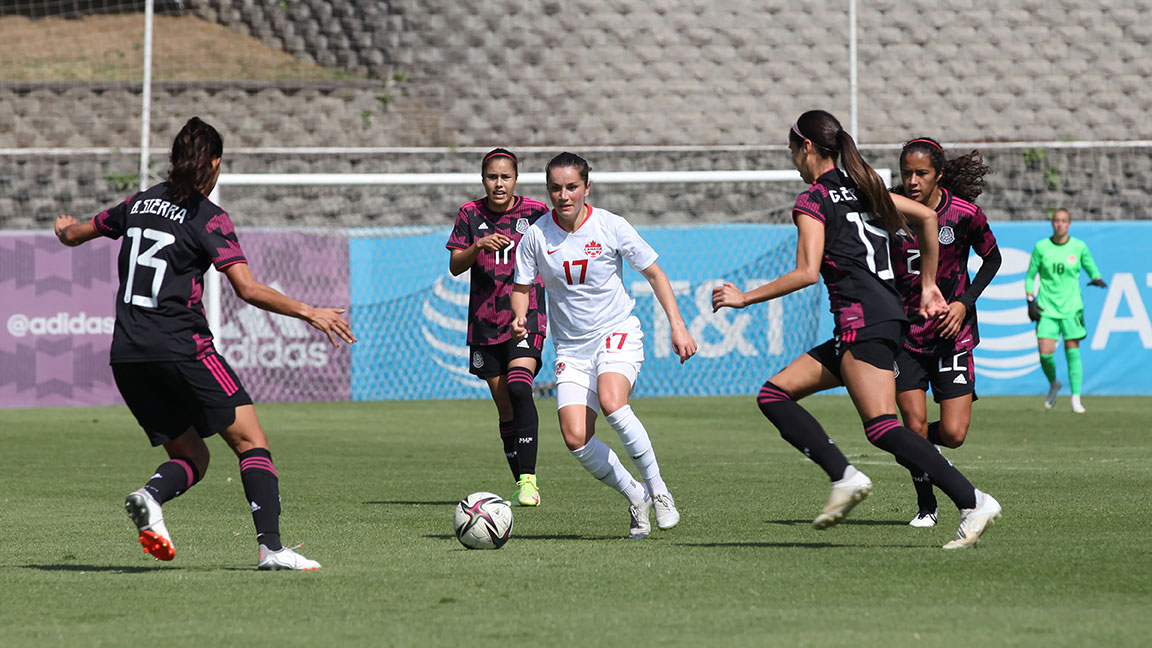