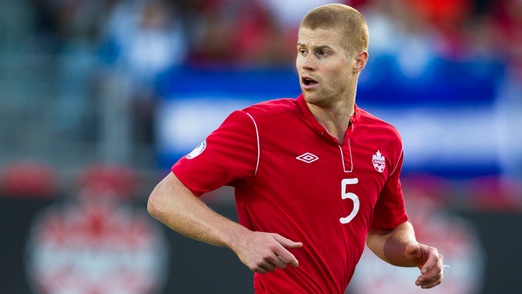 The final match of the CONCACAF 3rd Round of FIFA World Cup Qualifiers, which will determine whether or not Canada are to keep their Brazil 2014 dream alive – will be broadcast coast-to-coast on Tuesday on Sportsnet at 16.00 ET / 13.00 PT. Fans unable to watch the broadcast will be able to follow a live Twitter feed from @CanadaSoccerEN.

Barring an unlikely outcome from the other final-day match in Group C between Cuba and Panama, Canada will have to earn a win or a draw against Honduras to advance to the final round of Qualifiers.

Despite knowing that a draw would be good enough to qualify for the next stage of qualifying, Canadian Head Coach Stephen Hart is insistant that his team will go for the win on Tuesday at the hostile Estadio Olímpico Metropolitano in San Pedro Sula.

“The most dangerous thing to tell a team is that they need a draw,” said Hart on Sunday. “It is very dangerous.”

Fans can track Canada’s build-up to Tuesday’s all-important clash by keeping up to date with the latest video content from CanadaSoccerTV. Updates from Honduras will alsbo be provided via Twitter: @CanadaSoccerEN and Facebook.com/CanadaSoccer. 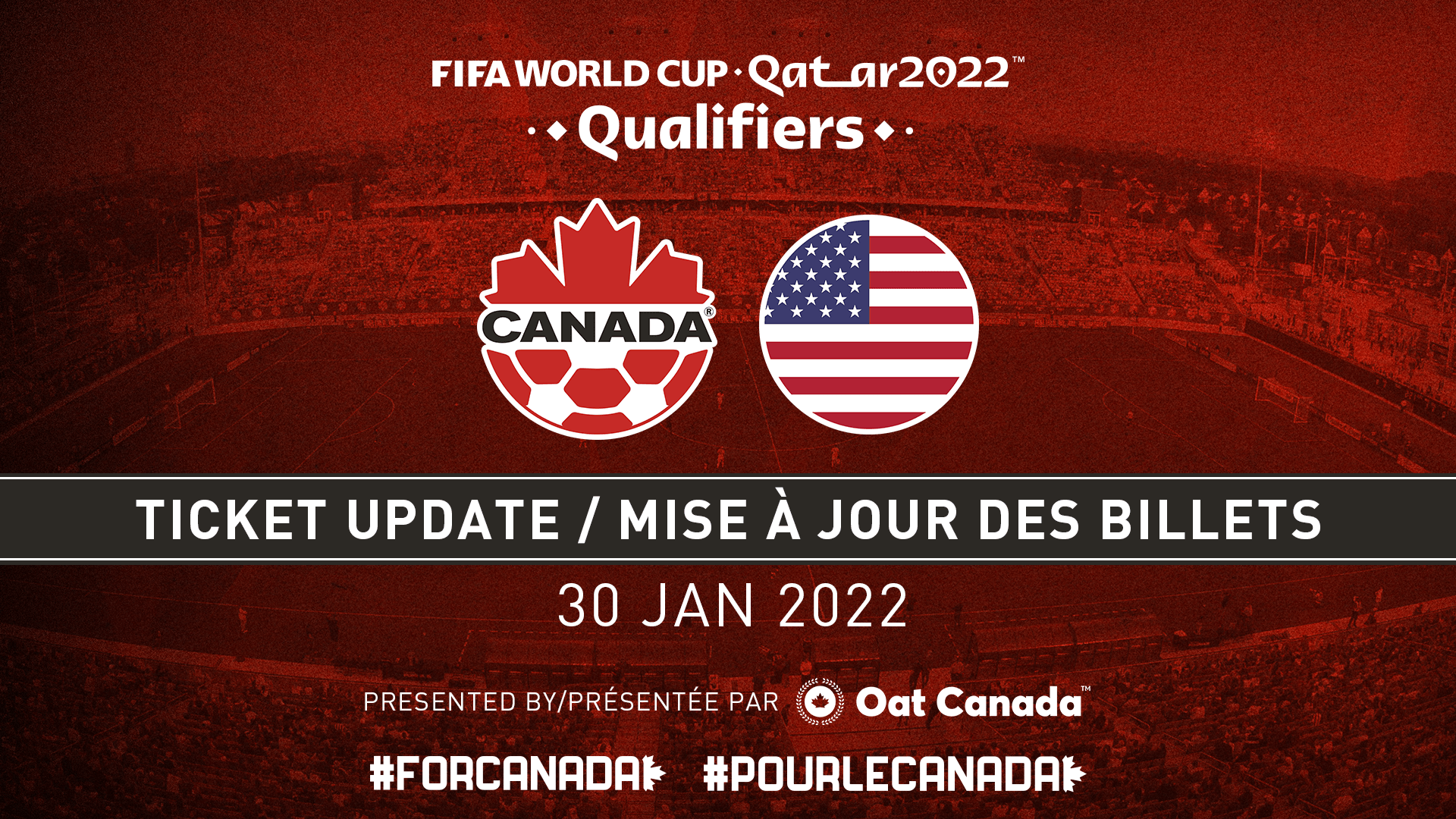 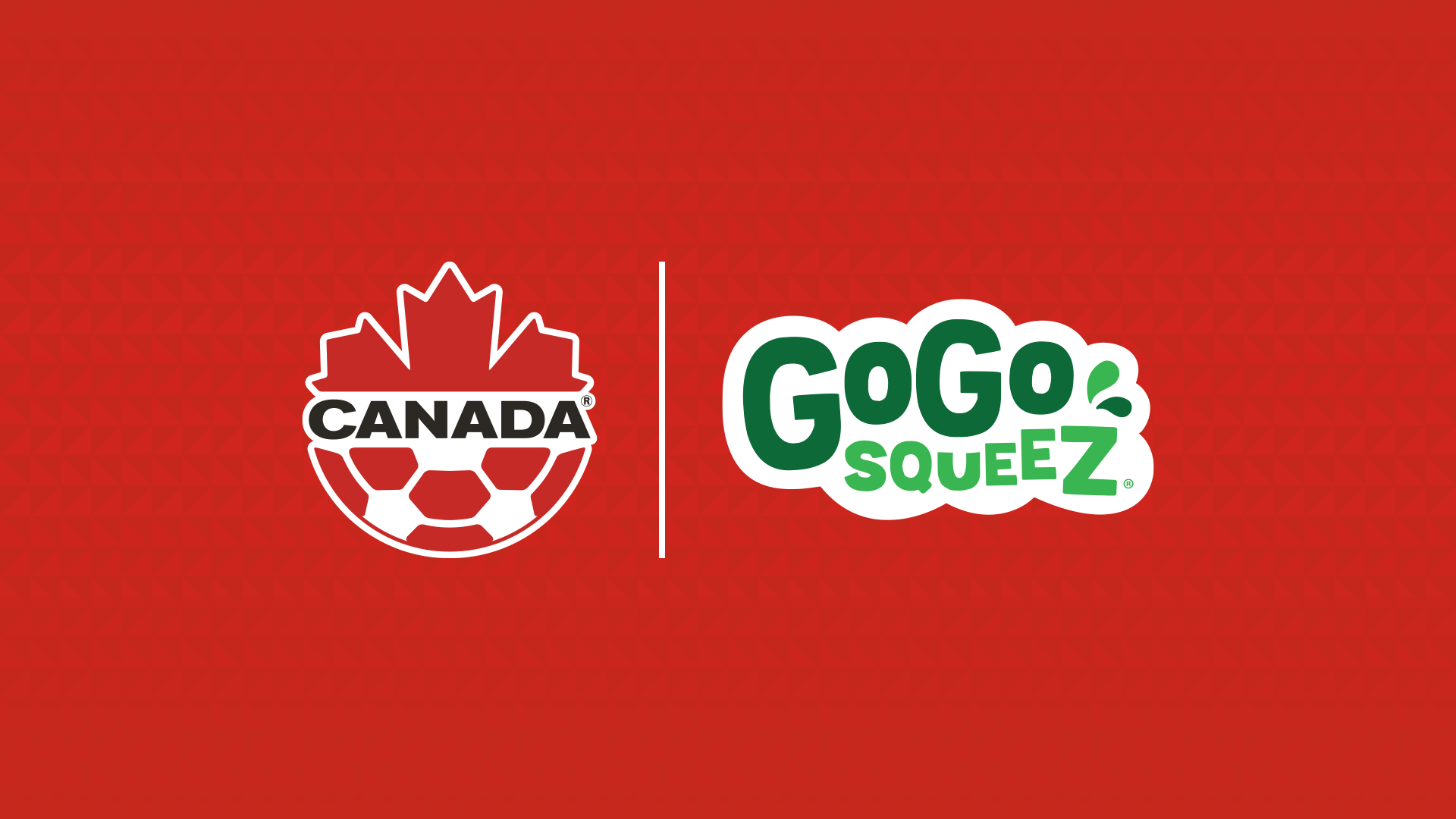 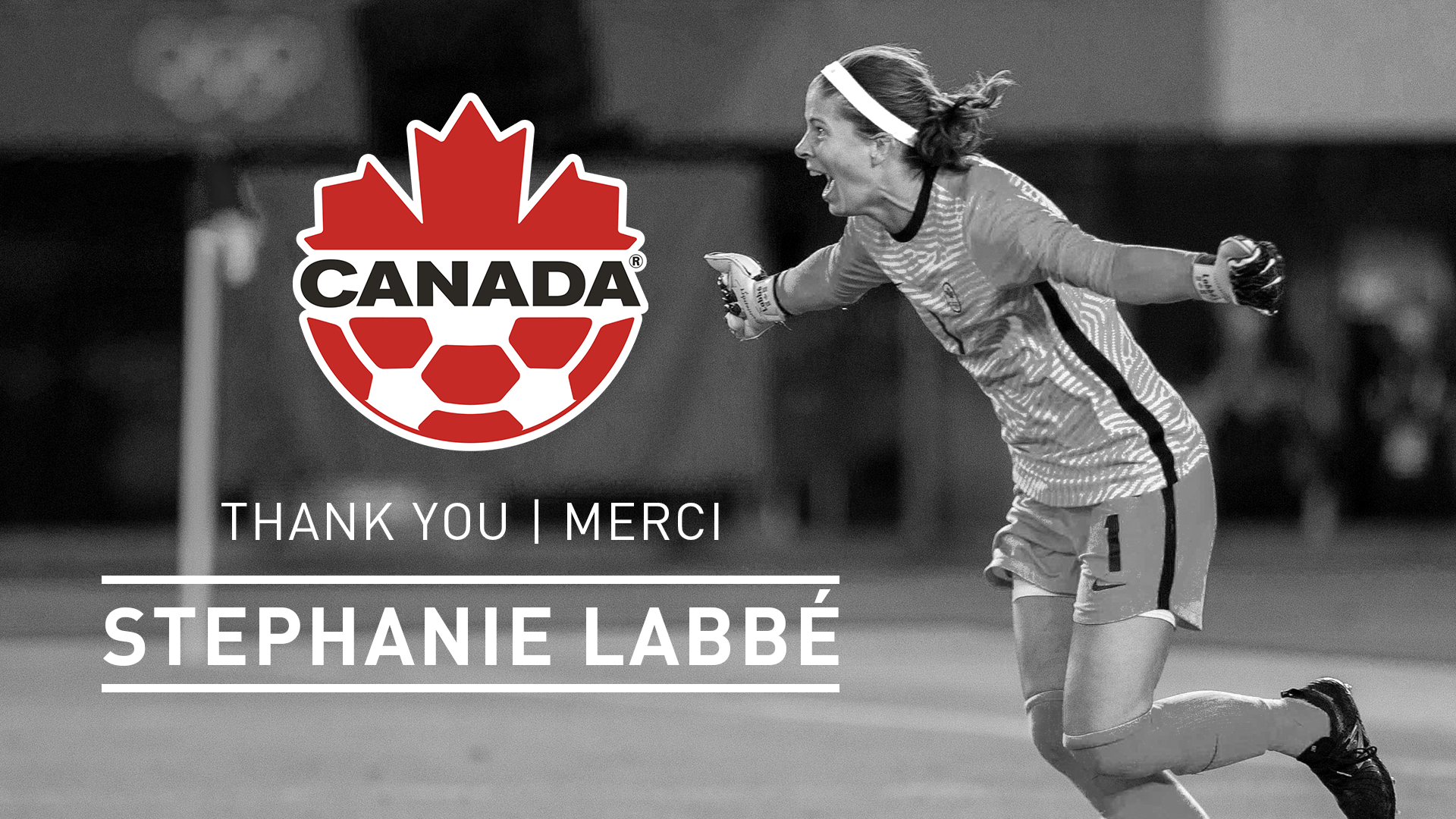