Canada came out with belief. Tajon Buchanan caused problems early despite losing a boot in the Mexican box in the 4’. Just two minutes later, Buchanan showed his defensive qualities going shoulder-to-shoulder to force a turnover.  Centrebacks Kamal Miller and Doneil Henry defended well and were able to clear the pressure in front of goalkeeper Maxime Crepeau. Miller’s clearing pass in the 12’ lead to a chance for Laryea at the other end. Just a few minutes later, Doneil Henry made a vital block in the 16’ on the six-yard line. Henry’s clearing ball to Junior Hoilett a minute later created Canada’s best chance through 20 minutes. Hoilett played the ball over the top to Tesho Akindele in the 17’. Akindele laid off for Eustaquio whose shot went just over the bar. Buchanan switched wings in the 25’ popping up on the right to cause problems for Mexico as he had throughout the 2021 Concacaf Gold Cup.

In the 26’ minute, Jonathan Osorio got behind the Mexican backline along the goal line, keeping the ball in and playing Akindele in front of goal, but the shot was blocked, and Mexico cleared. Alistair Johnston worked his way back into position inside the box to allow Crepeau to come off his line and make a stop in the 27’. Henry’s challenge in the box in the 44’ caused Referee Daneon Parchment to have a look at the VAR monitor and Pineda stepped up in the 45’+1 to convert to give Mexico the 1:0 lead heading into halftime.

Canada started the second half pressing. Buchanan and Eustaquio each had turns causing problems for Mexico’s backline in the opening 10 minutes. The best chance came to Buchanan in the 52’ after Eustaquio played him into the area. Buchanan’s turn took him into pressure though and Mexico cleared. Buchanan again popped up wide left forcing his way toward the box and being taken down for a free kick just outside in the 53’. In the 57’, Buchanan could not be stopped, finding a ton of space on the wing on a long ball from Kaye. Buchanan brought the ball down, stormed into the box, took a touch to his right, and fired home into the side netting behind Mexican goalkeeper Alfredo Talavera. Canada were called for a second penalty in the 63’ as Kaye was whistled for a foul and VAR determined it to be inside the area.

Max Crepeau made a vital save in the 66’ stopping the PK taken by NAME? and keeping the game level. Second-half substitute Theo Corbeanu came close in the 77’ trying to bend a shot around Talavera but it went just wide. After a delay for protocols related to a chant, an additional seven minutes were signaled by the fourth official. Crepeau again came up big four minutes into injury time with a goal line save on a headed attempt. However, at 90’ +9 Hector Herrera finished Canada’s chance at a first Gold Cup Final since 2000.

“I think we had great performances in all our games and for large portions of those games, we were the better team and we’re really proud and really excited for what the future has in store for us,” said Jonathan Osorio. “With this Mexican team, they know now that we’re not scared of them, we’re not scared of anybody. We’re ready to take the next step and all my brothers, they’re all committed to this. We are brothers and we fight for each other and we all want to make history together, and we showed that today.” 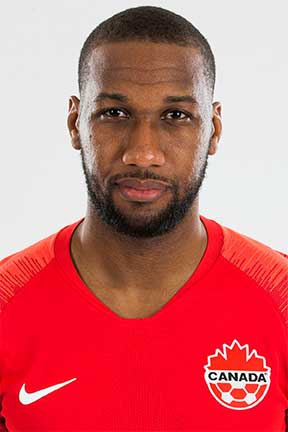 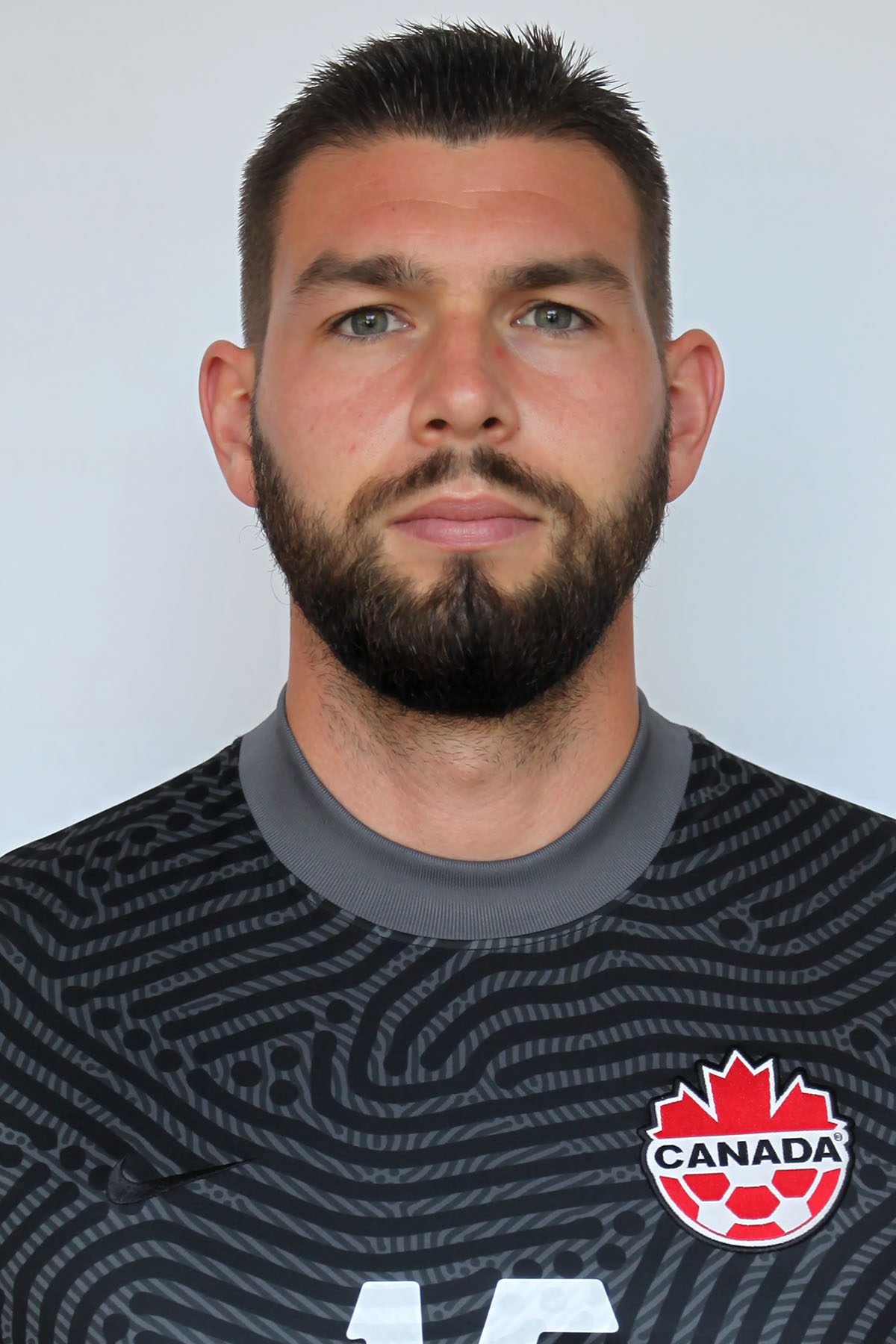 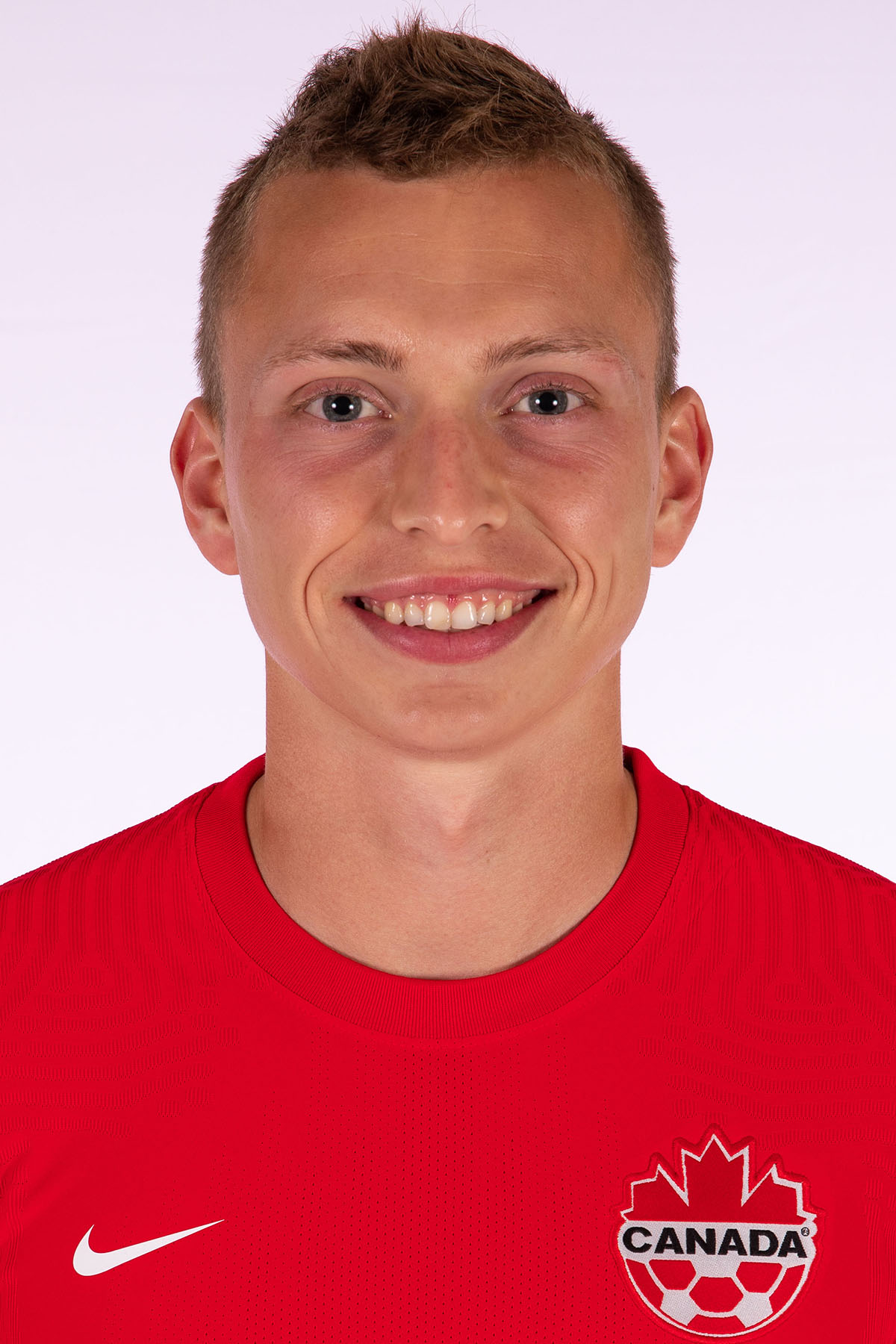 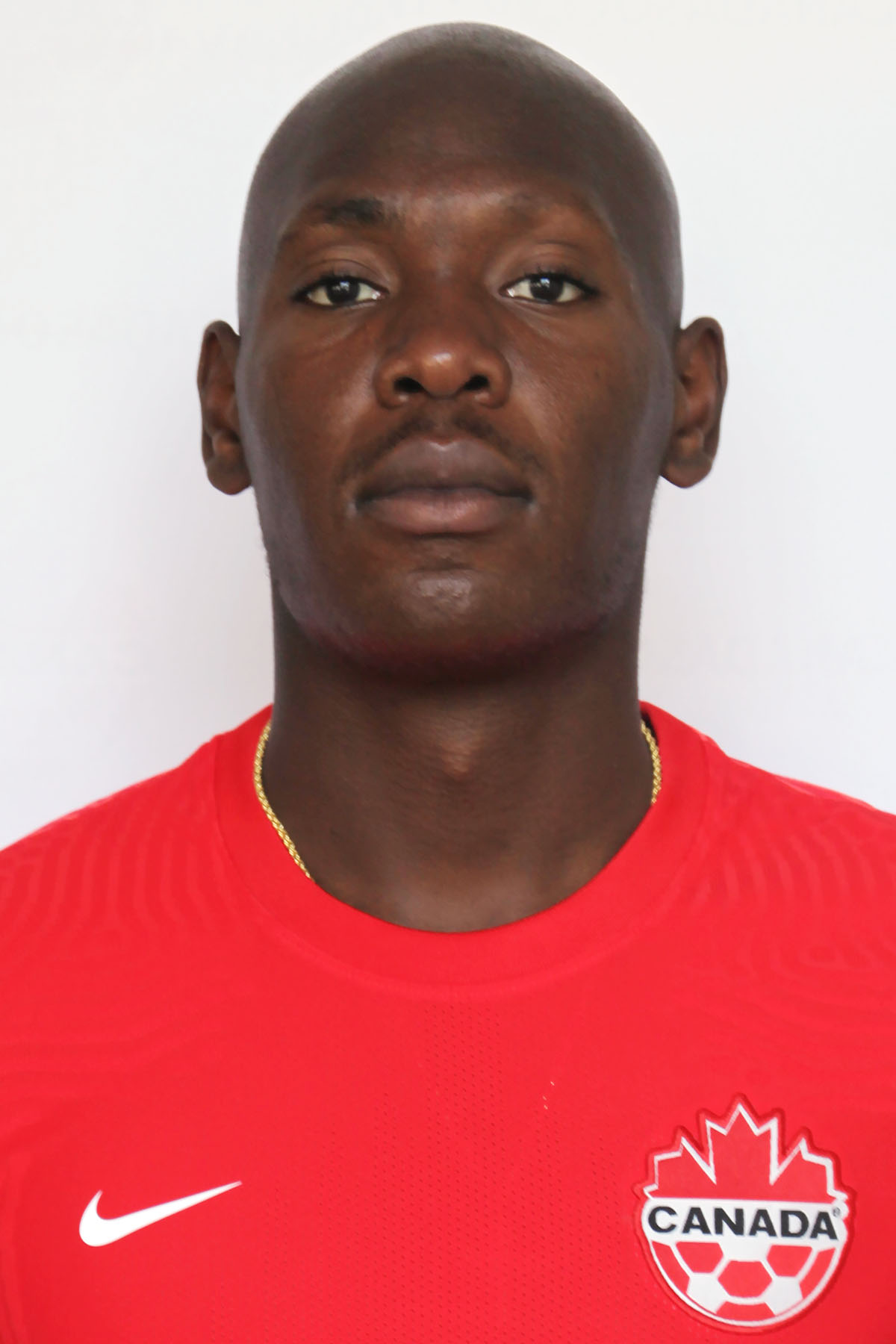 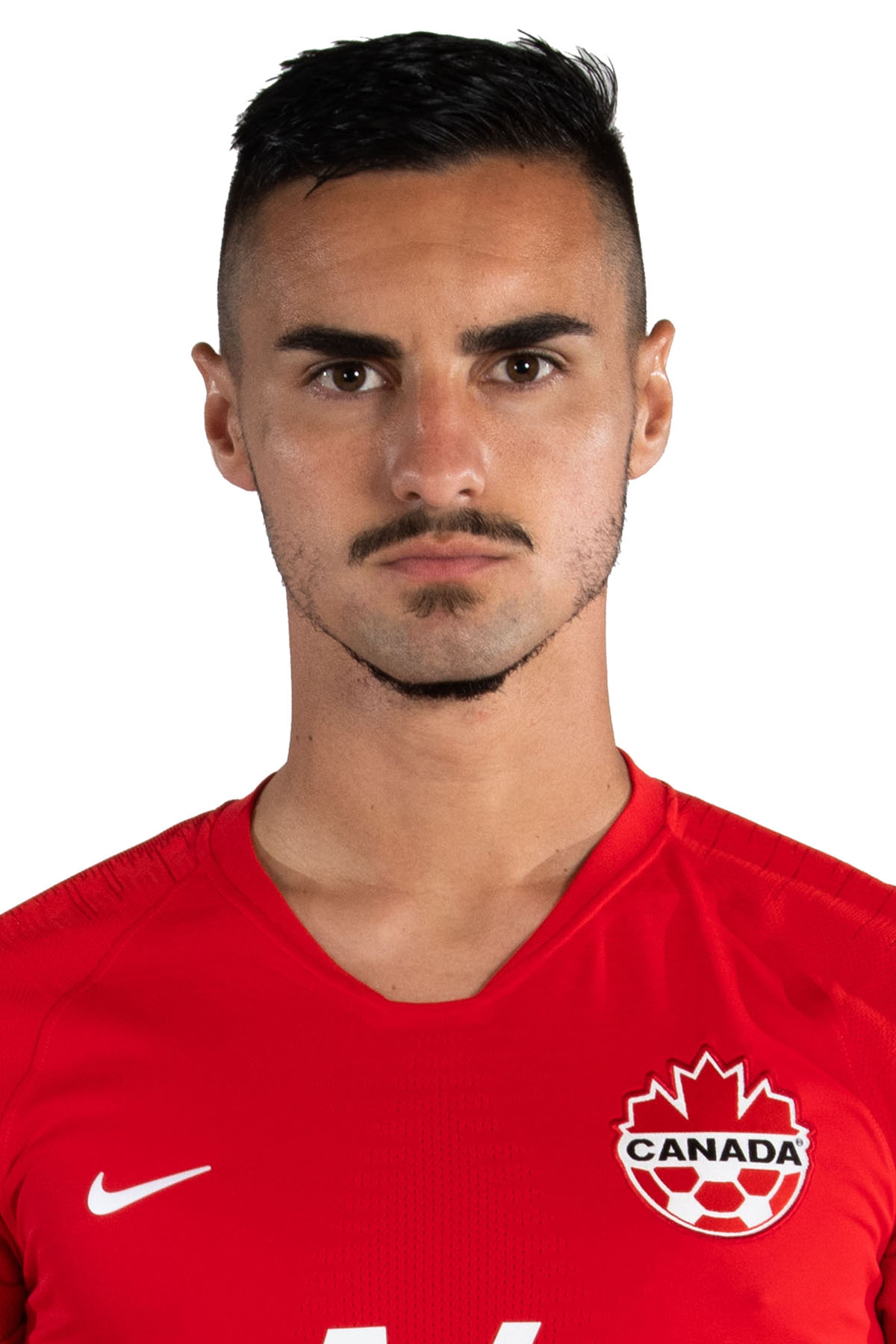 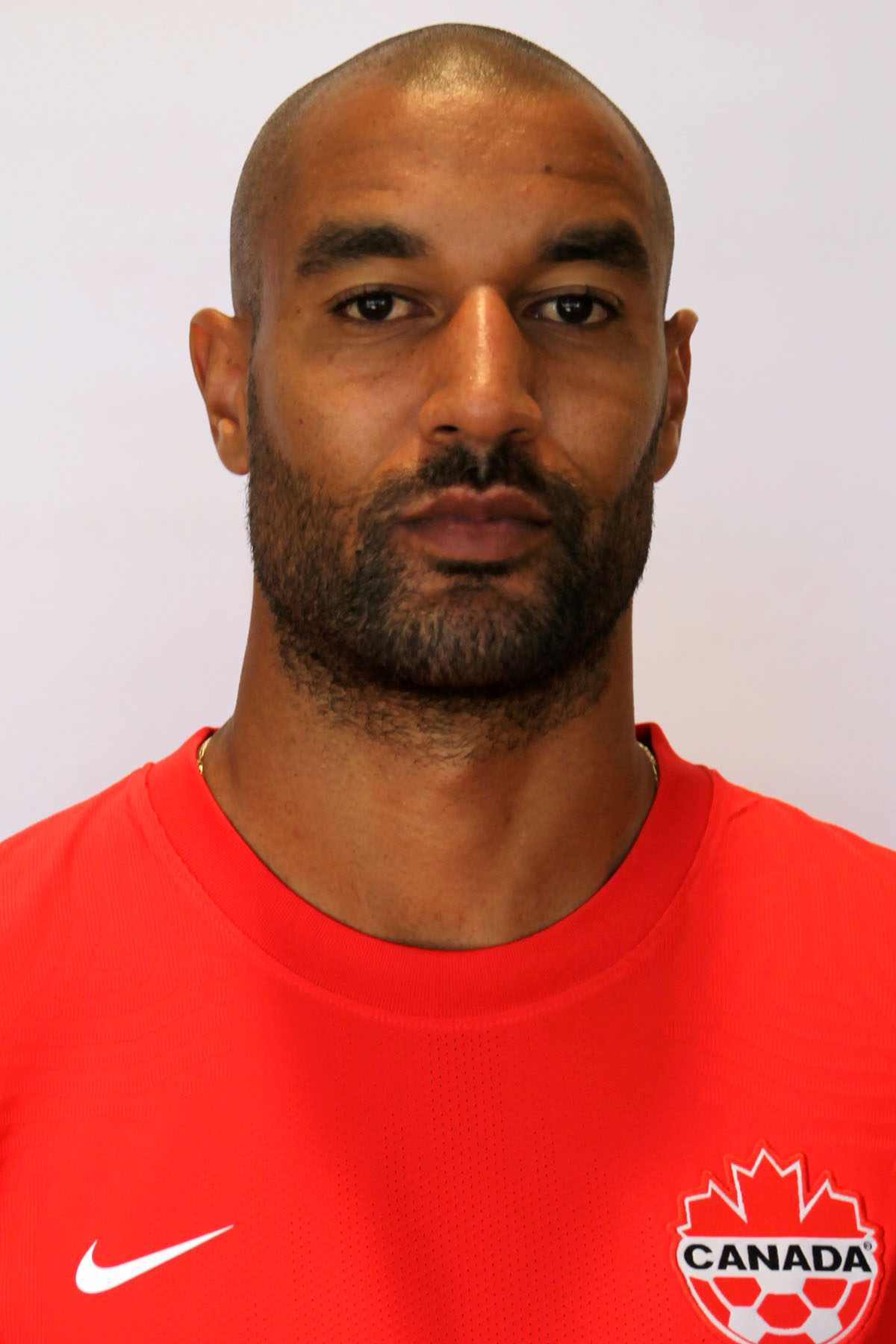 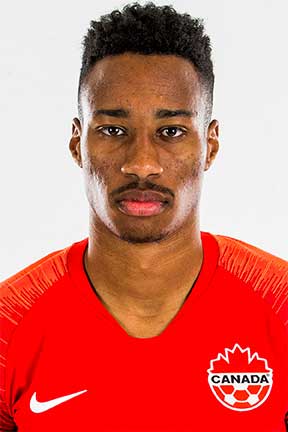 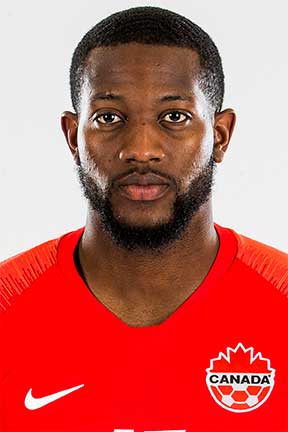 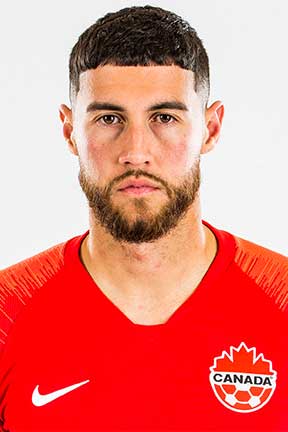 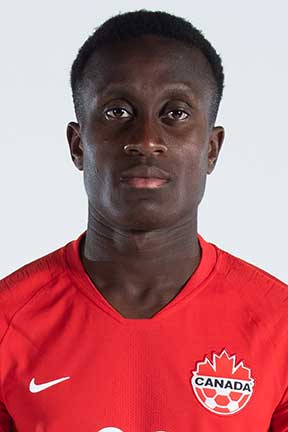 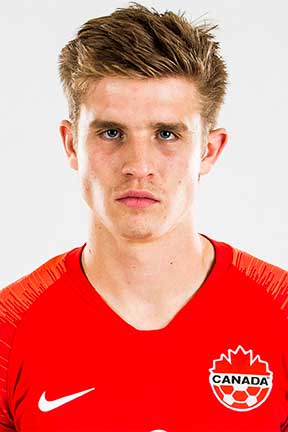