Women's U-20 vs El Salvador

El Salvador
This content is not available in your location

Canada are in first place in Group E after opening with a 2:0 win over El Salvador at the 2020 Concacaf Women's Under-20 Championship. Tanya Boychuk and Kaila Novak were the goalscorers, Caitlin Shaw earned Player of the Match honours, and goalkeeper Anna Karpenko and her backline posted the clean sheet in the Saturday afternoon victory.
In the first half, Canada created chances, but could not break the deadlock. From a Lara Kazandjian corner kick in the 17th minute, Caitlin Shaw had back-to-back chances that stayed out. Then in the 29th minute, a Mya Jones cross from the right was directed just wide off Boychuk’s body.
Boychuk nearly reached a cross in the 31st minute and Kaila Novak hit the post in the 32nd minute. In the 43rd minute, Novak nearly reached another Canada cross into the box.
Just before the half, El Salvador’s Yoselyn Lopez got through on a fortuitous bounce, but she missed the far post.
In the second half after a pair of substitutions, Canada found their breakthrough in the 57th minute shortly after a Boychuk shot was saved and the ensuing Kazandjian corner kick bounced around in the penalty area. On the second chance inside the box, Boychuk knocked a rebound past the goalkeeper Paola De Paz for the 1-0 Canada lead.
In the 69th minute, a Novak cross into the box was chested down by Boychuk, but the shot was blocked by the El Salvador defence. Moments later, Caleigh Boeckx attempted a cross from the right, but De Paz collected the ball and cleared the attack.
In the 71st minute, Boychuk centered for Jazmine Wilkinson who briefly drew the defence, then played it wide to the onrushing Novak on the left wing. Novak made no mistake with her left-footed shot from inside the box for the Canada 2-0 lead.
In the win, Canada’s starting XI featured Anna Karpenko in goal, Emma Regan at right back, Jade Rose and Joanna Verzosa-Dolezal at centre back, Caleigh Boeckx at left back, and Caitlin Shaw, Mya Jones, Samantha Chang, Tanya Boychuk, Lara Kazandjian and Kaila Novak from the midfield up through to the attack. In the second half, coach Rhian Wilkinson replaced Verzosa-Dolezal with Sonia Walk (46’), Jones with Jazmine Wilkinson (46’), and Kazandjian with Maya Ladhani (80’).
READ MORE 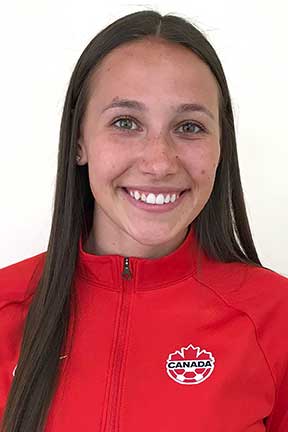 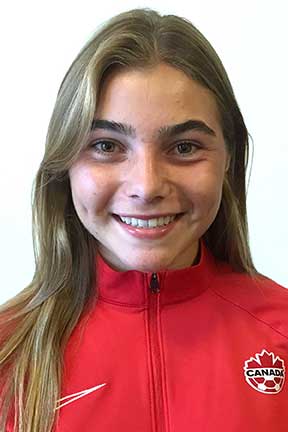 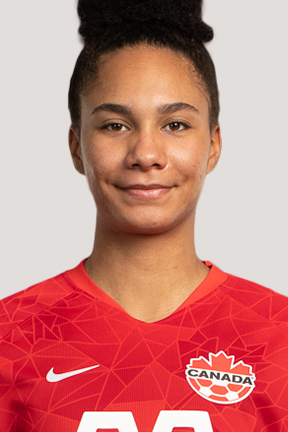 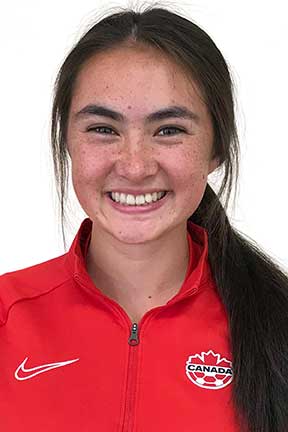 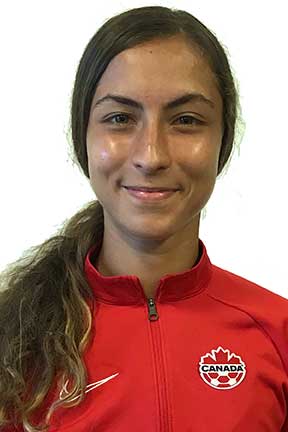 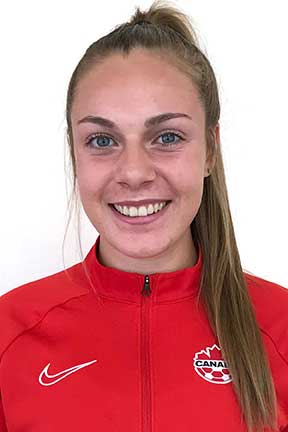 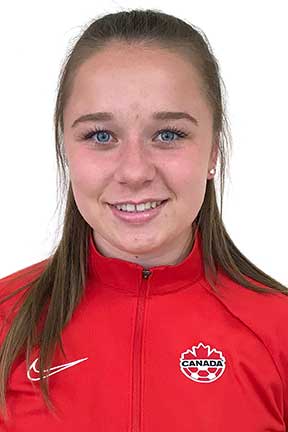 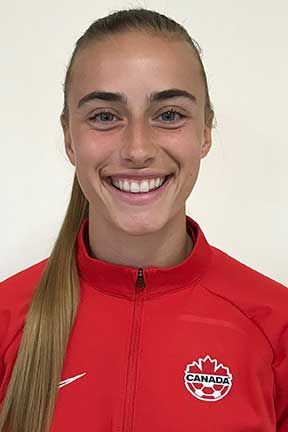 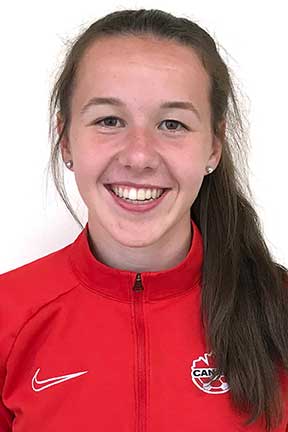 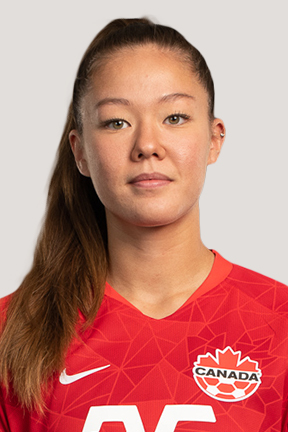 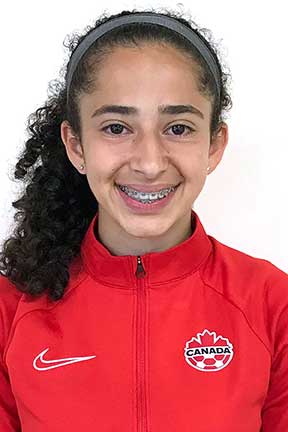 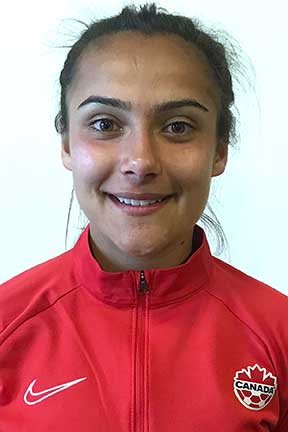 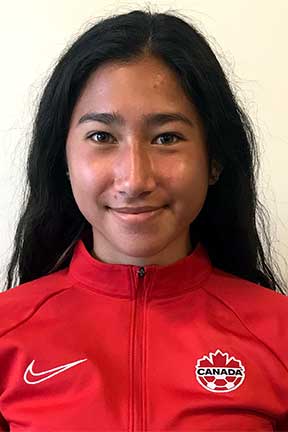 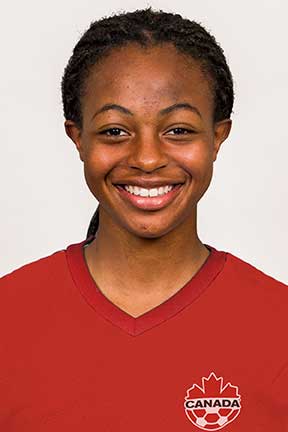