Canada put on a emphatic defensive display in another nail-biting encounter during their second leg qualifier against the United States with a 5-3 victory (9-7 on aggregate) that see them advance to the CONCACAF Futsal Championships.

Laval’s Robert Renaud opened the scoring in the 14th minute with a deflected shot that beat USA's goalkeeper Danny Waltman.

The Americans tied it up shortly after in the 15th when Adriano Dos Santos was awarded a controversial goal off a low kick in pass in front of the goal that the Canadians argued did not fully cross the line.

The Canadians would not be fazed though as 22 year old Renaud would notch his second of the contest with an unassisted goal in the 17th with another quality strike.

Toronto native Josh Lemos stood tall in goal for Canada throughout the match and a series of big saves allowed the team to go into half with a crucial 2-1 lead.

The second half saw Canada press much harder offensively and were rewarded with their third of the night in the 22nd when a corner from Nazim Belguendouz went off a defender’s foot and into the U.S. net.

Hamilton’s Ian Bennett was a force to be reckoned with throughout the series and added to Canada’s lead in the 25th with a strong run, finishing with a blistering shot up high that the lead to 5-1.

Renaud would complete the hat trick in the 29th when he found open space by the far post and headed in the goal.

Canada fouled out with more than 10 minutes remaining which could have proved costly. Bennett would be cautioned in the 35th and subsequently gave the Americans a penalty form the 10m spot but Lemos would deny them with a diving right toe save.

The U.S. would then utilize the fifth attacker throughout the rest of the match and soon after Tony Donatelli would get one back in the 38th  with a shot dead centre in the middle of the goal.

The Americans would add another in the 39th when Daniel Mattos scored off a pass from Donatelli but the Canadian defense would hold on while Lemos made acrobatic saves throughout the half to give Canada the historic victory over their rivals. 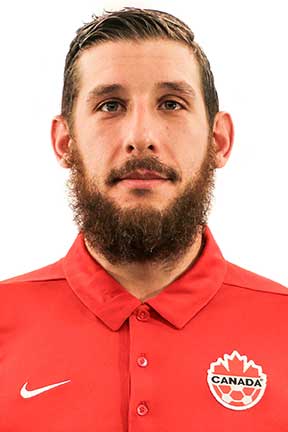 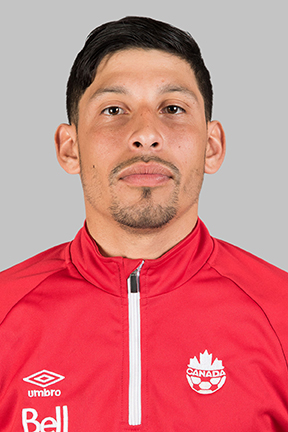 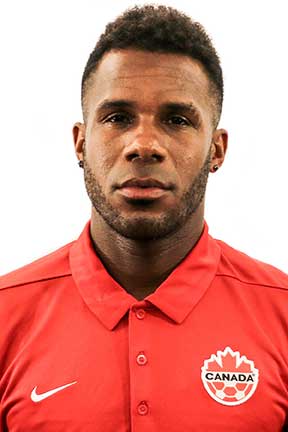 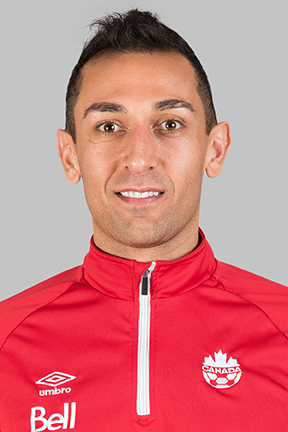 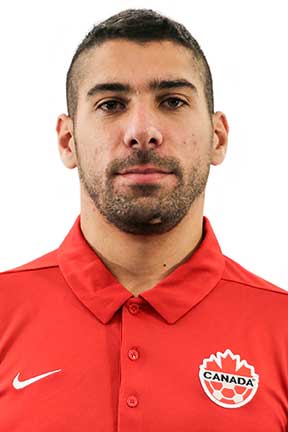 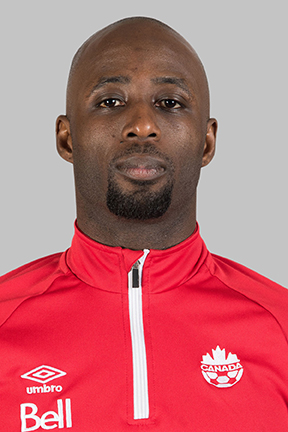 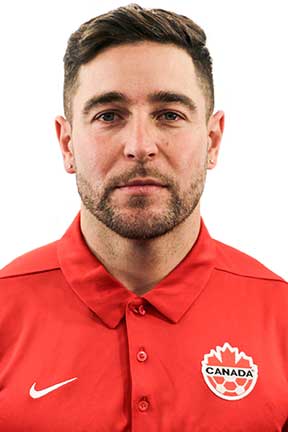 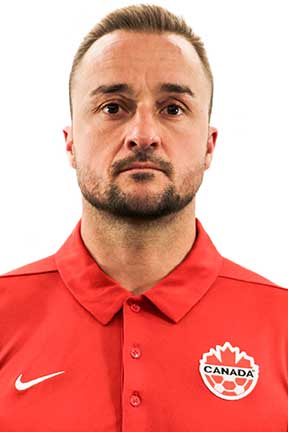 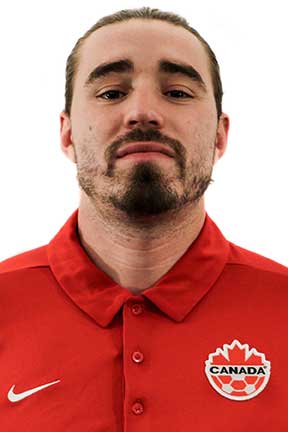 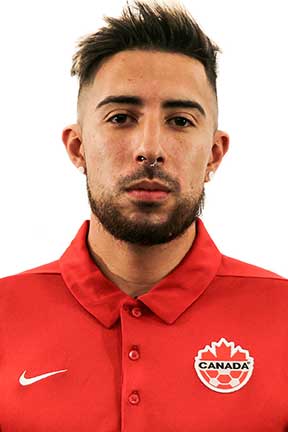 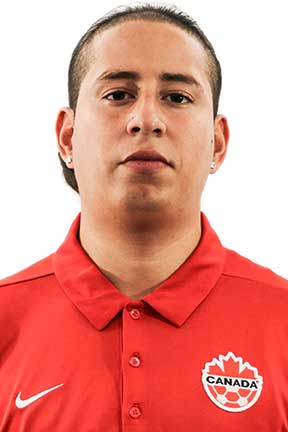 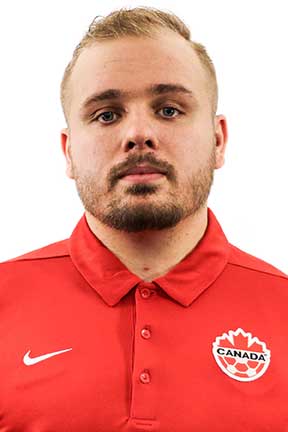