Canada scored four goals in its 2011 season finale at BMO Field on Tuesday 15 November. The 4:0 victory over St. Kitts and Nevis closed out CONCACAF Round 2 of the 2014 FIFA World Cup Brazil™ Qualifiers. Canada finished first in its group and won advancement to CONCACAF Round 3 in 2012. The win also extended Canada's unbeaten streak to eight matches in 2011.

Also of note from Tuesday night, Canada drew more than 10,000 fans for the seventh consecutive FIFA World Cup Qualifiers™ home match. The streak includes all home qualification homes from 2008 and 2011. Canada's home average attendance for the last two cycles of FIFA World Cup Qualifiers™ (2008-2011) is 47% greater than the average attendance recorded for the previous 11 cycles combined (1957-2004).

It is possible to download the match sheet for all Tuesday night's match statistics here. 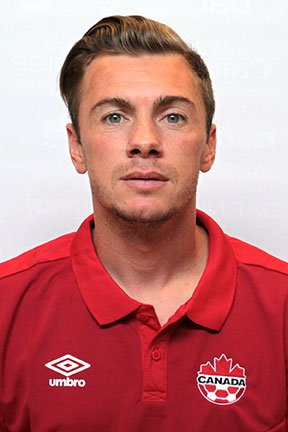 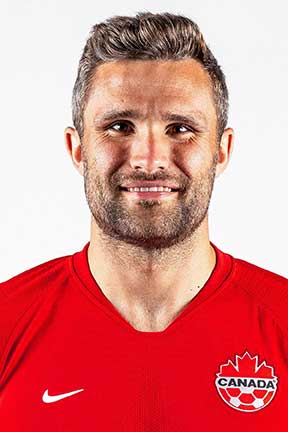 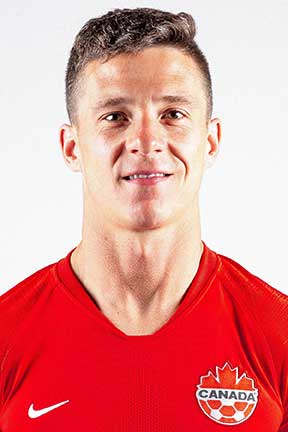 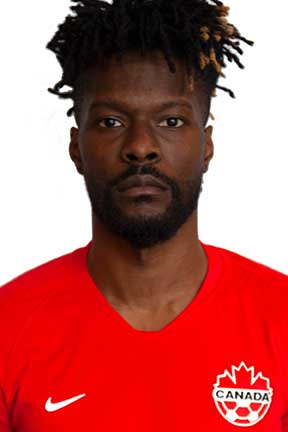 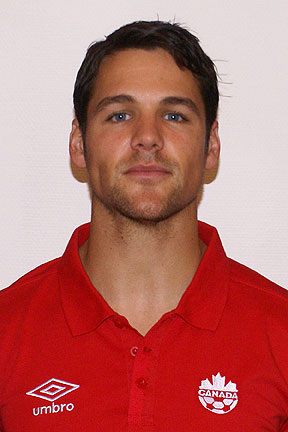 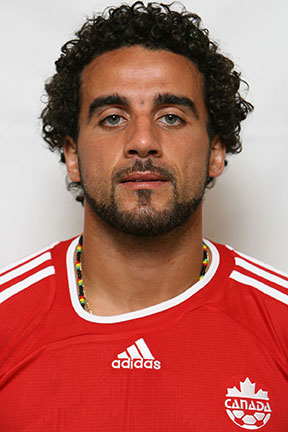 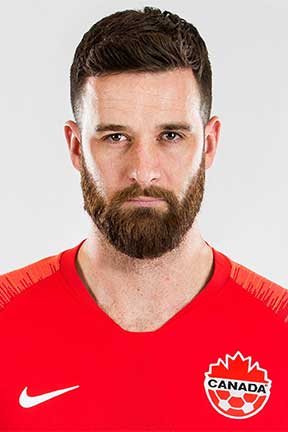 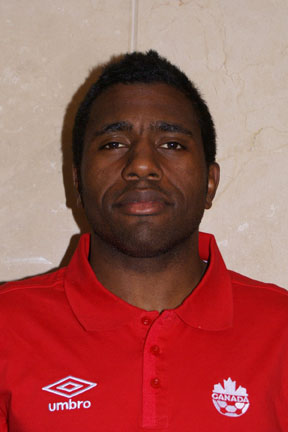 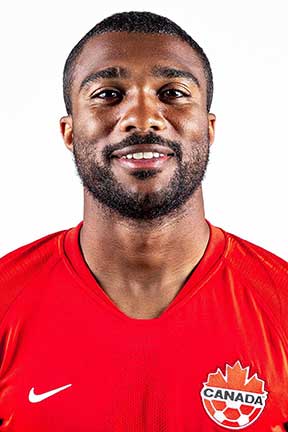 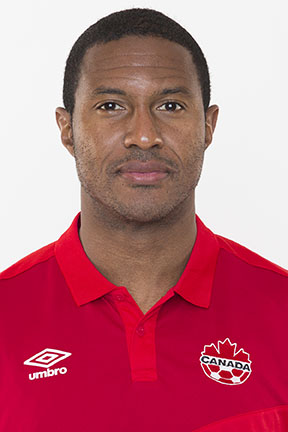 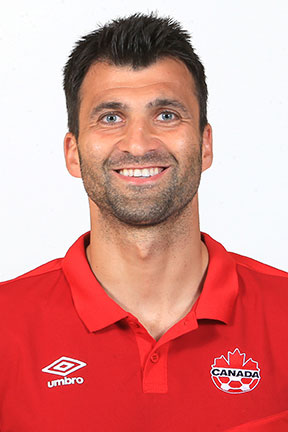 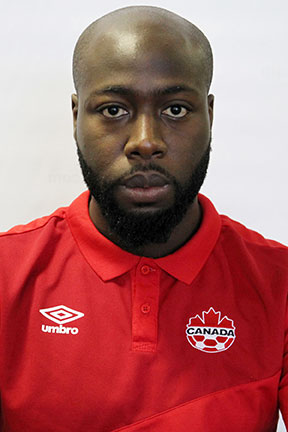 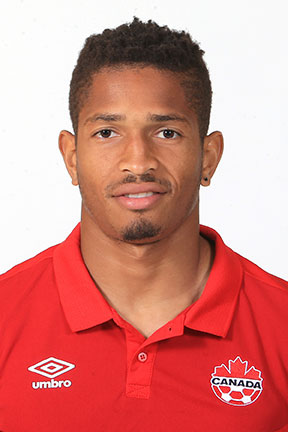 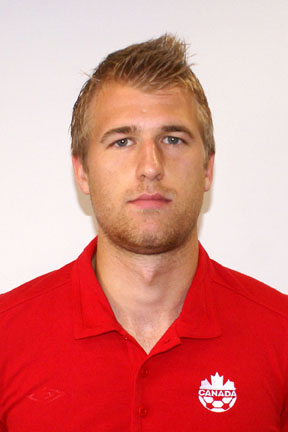 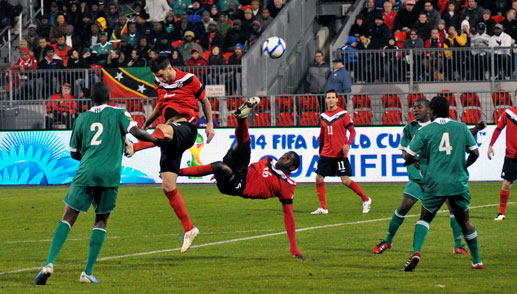